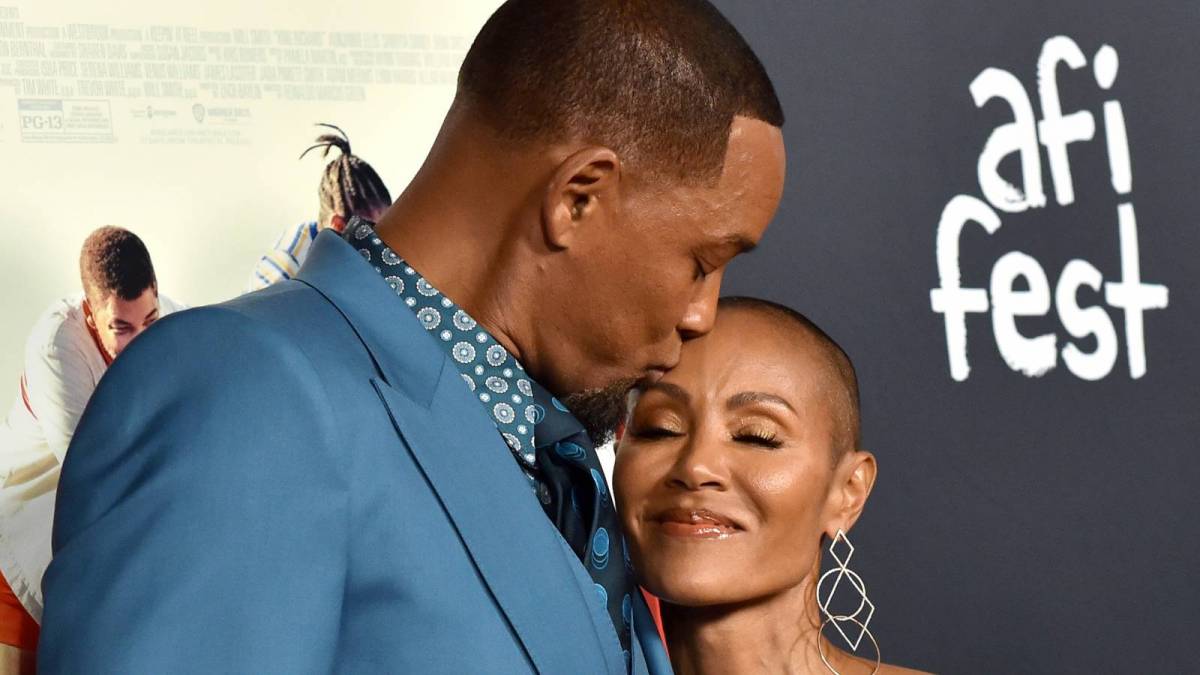 Will Smith and his wife of over 20 years, Jada Pinkett, have been spotted in public together for the first time since the infamous Chris Rock Oscars slap in March.

On Saturday (August 13), TMZ published video and photos of the couple leaving the popular Japanese restaurant Nobu in Malibu, California.

Both appeared to be smiling and in good spirit, with Pinkett letting the former Fresh Prince of Bel-Air star lead the way. When someone shouted Smith’s name off-camera, he threw up the peace sign and continued walking to their car.

The two actors have kept a relatively low profile since the “slap heard around the world,” and Smith has apparently been doing some inner work on himself since the controversy. As previously reported, Smith smacked Rock across the face live on television during the 94th Academy Awards after the comedian made a G.I. Jane joke about Pinkett’s bald head.

Pinkett, who suffers from alopecia, rolled her eyes at the joke and looked visibly annoyed. But Smith maintains that’s not why he marched up to the stage. Instead, it was more about the “bad blood” that had been brewing between he and Rock for some time.

Last month, Smith issued a second apology to Rock and his family, while taking full accountability for his actions.

“Disappointing people is my central trauma,” he said in part. “I hate when I let people down. It hurts me psychologically and emotionally to know I didn’t live up to people’s image and impression of me. I made a mistake, and I’m trying not to think of myself as a piece of shit. 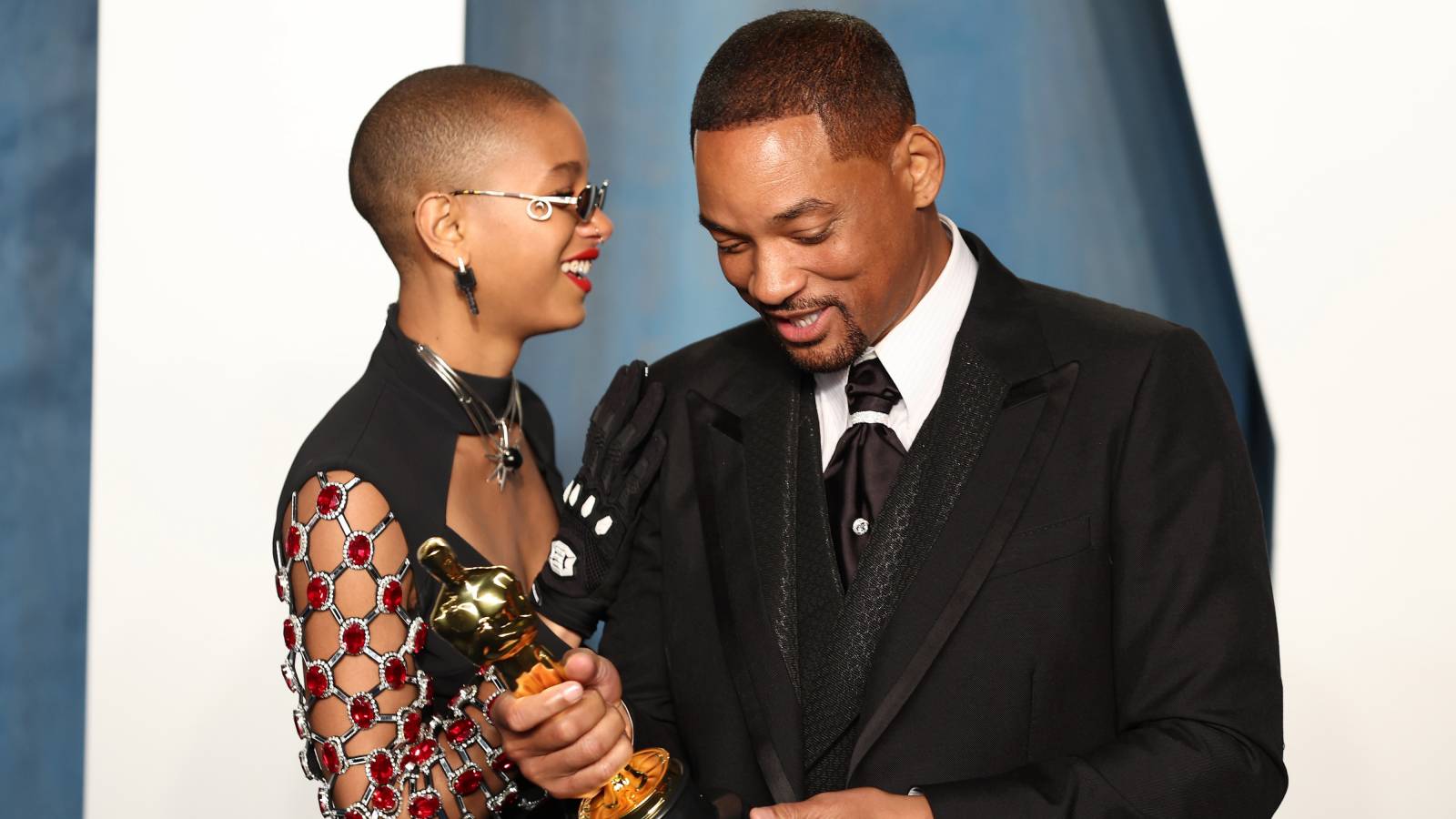 Willow Smith Breaks Her Silence On Will Smith Oscars Slap

“So I would say to those people, I know it was confusing, I know it was shocking, but I promise you I am deeply devoted and committed to putting light and love and joy into the world. If you hang on, I promise we’ll be able to be friends again.”

Rock has been less vocal about the slap and has yet to speak to Smith about that night. He did, however, make a recent statement at one of his comedy shows and admitted “that shit hurt, muthafucka.”