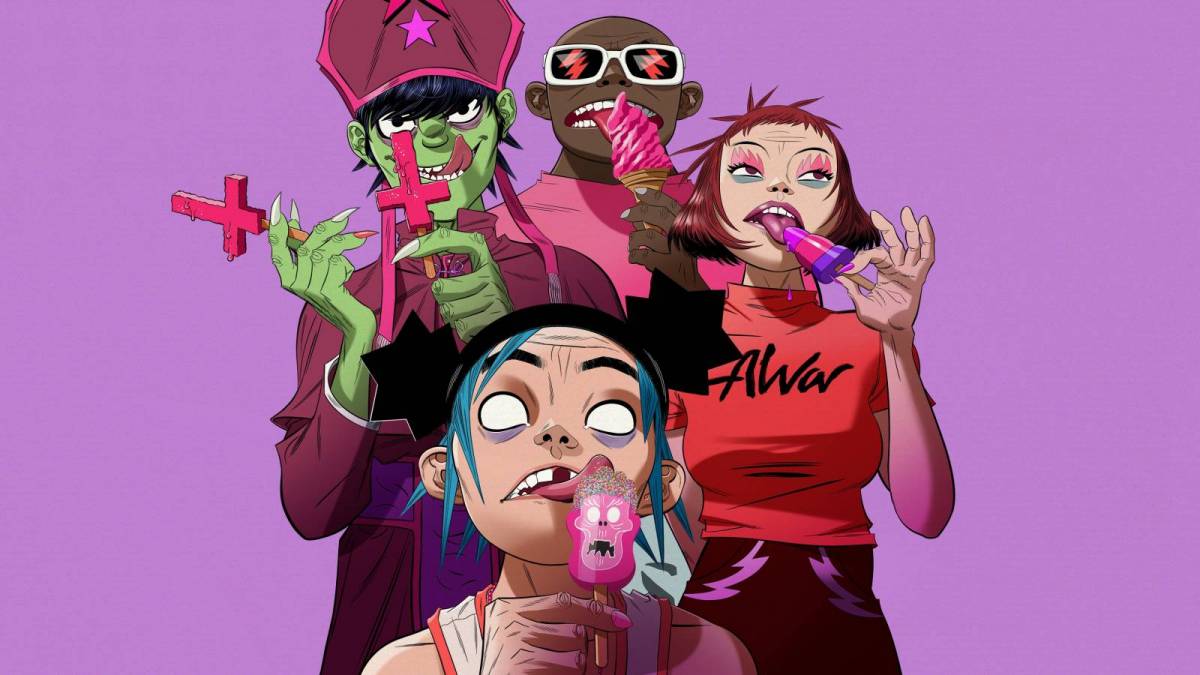 Pharcyde‘s Bootie Brown, Gorillaz and Tame Impala have all teamed up to drop a brand new track called “New Gold” — listen to it below.

The song arrived on Wednesday (August 31) along with the announcement of Gorillaz’s next album, Cracker Island, which is expected to drop next February.

“New Gold” follows the title track for the album, which boasted a spirited performance from bass virtuoso Thundercat.

The uptempo song starts with Tame Impala’s Kevin Parker singing the ethereal chorus: “But in the magic gold, there’s a pretty one/ I ask her where it goes, cause I really wanna…” before Bootie Brown jumps in with his first verse.

“A little bit of lines, trying to think clear,” he raps in part. “I heard the bad news, but I was dead in the mirror/ Black child from the coast, Paul Revere/ We all play a part in the devil’s cheer/ Run to the hills by the end of the year.”

The brief but potent collaboration is a small taste of what to expect from the 10-track project. According to a press release, Fleetwood Mac chanteuse Stevie Nicks, Bad Bunny and Beck are among the guest features.

The album’s concept is loosely based on the Gorillaz — Murdoc, Noodle, Russel and 2D — and their move from London to Silverlake, California in which they recruit new members to join “The Last Cult.” Their mission is to find the one truth to “fix the world.”

Taking a break from doing that and watching the telly, Gorillaz’s Russel Hobbs makes some time to speak with HipHopDX about collaborating with Bootie Brown, the importance of Hip Hop to the Gorillaz’s sound and how they’ll celebrate Hip Hop’s 50th birthday in 2023.

HipHopDX: You’ve consistently worked with Bootie Brown. What is it about his style that gels with Gorillaz?

Russel Hobbs: Bootie’s a spiritual soldier, beaming in from the Pharcyde as he does. He’s a psycho-funkadelic space pilot that’s been in our orbit for years, and he’s always ready with that sonic icing. He makes a good cake.

HipHopDX: Tame Impala is another great choice for a collaboration. What goes into those decisions? Do you hear someone’s voice on the song?

Hobbs: It’s a bit like a seance and the Dice Man; part synchronicity and part six degrees of separation but mostly whatever Noodle’s listening to at the time.

HipHopDX: When did you start working on this single? What sparked the initial concept?

Hobbs: It was like a butterfly happy in its chrysalis. It took its time but so does carbon or diamonds. We sent Kevin some stuff, a few burps and squeaks and he went into his inner self, which I believe is further than Australia. When we got it back, Kevin had turned it into a buttery layer cake of funk and when 2D heard it, he had the genius idea of getting Bootie on it as they’d been hanging out in Bootie’s lab, cabin in California. Noodle and Muds mixed it and I made a lemon drizzle … delicious.

HipHopDX: Hip Hop has always been a part of Gorillaz – from Del The Funky Homosapien to Vince Staples to De La Soul to Bootie Brown. Why is it important to Gorillaz’s sound?

Hobbs: Coz when [Hip Hop] started it was like punk. It was making something out of nothing, and we loved that. 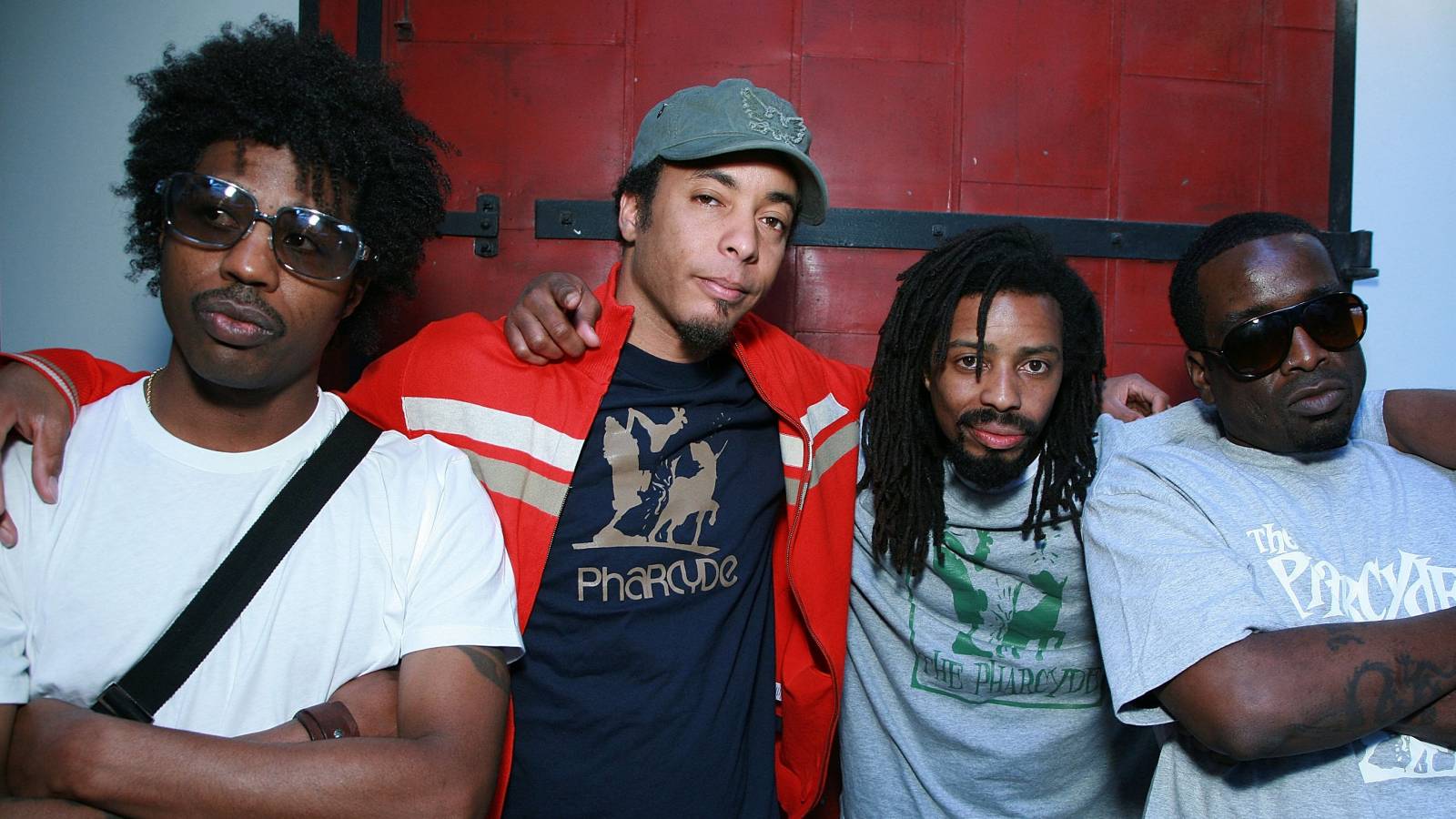 Hobbs: Ya know, we’ve been so lucky and blessed to have worked so many mavericks of the game, I don’t know what we’ll be doing, but whatever it is, I hope we’re there to celebrate their gift to the world because culturally that’s what Hip Hop is — a gift to the world.

The real life Gorillaz — Damon Albarn, Jamie Hewlett and a revolving cast of musicians — are currently on a massive global tour, which kicked off earlier this year. A hugely anticipated U.S. run of shows begins in Vancouver on September 11. Find the full list of dates here.