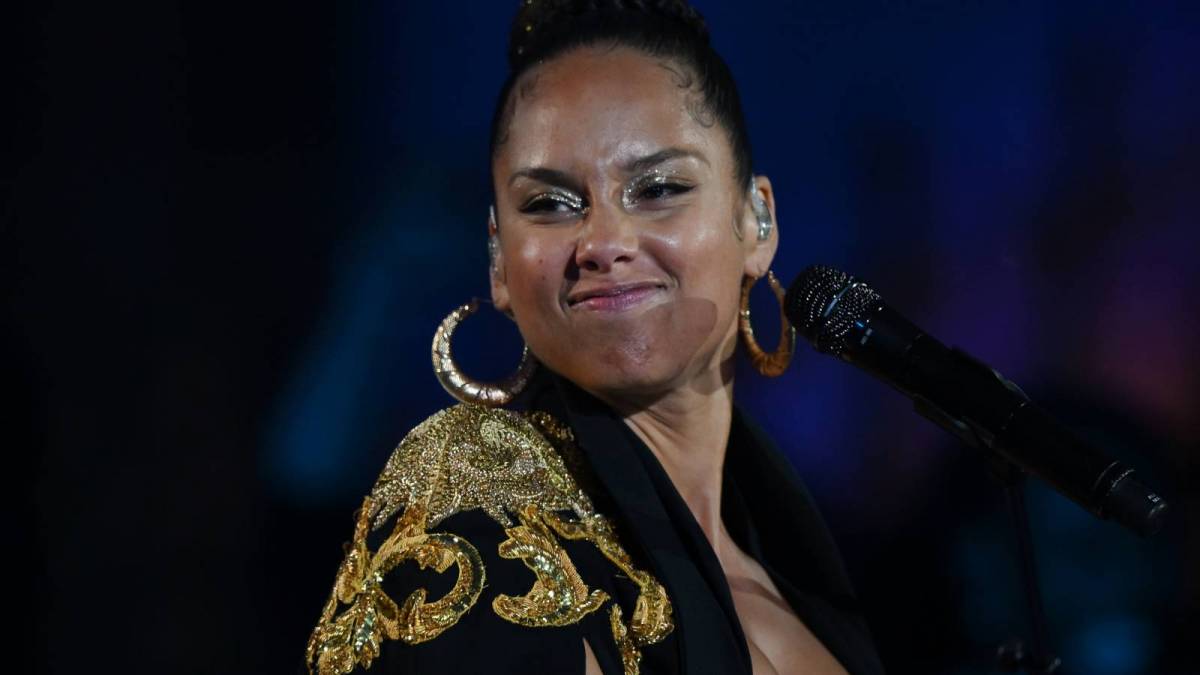 Alicia Keys Blasts Fan Who Grabbed & Kissed Her During Concert: 'What The Fuck!'

Alicia Keys has sounded off about a fan who forced a kissed on the singer while she was performing at a show in Canada earlier this week.

For her performance of “Empire State of Mind,” Keys headed down to the front of the audience to shake hands with fans and dish out high fives. However, one fan took things a little too far.

In a clip posted online by an Alicia Keys fan account, the singer can be seen greeting fans as she walks the front row. A woman then grabs Keys by the face, pulls her towards them and plants a kiss on the Grammy winner’s face — all while she’s still singing.

A fan got way too comfortable with Alicia Keys ? https://t.co/3Yh0bPe0KA pic.twitter.com/CdrKoDUxZX

After Hollywood Unlocked shared the clip on its Instagram page, Alicia Keys hopped in the comments section to let it be known she wasn’t very happy about what went down at the Vancouver show.

The next stop on Alicia Keys’ tour will see her take to the stage at the Moda Center in Portland, Oregon on Wednesday night (August 31).

On the Philadelphia leg of the tour earlier this month, Keys surprised fans by bringing out hometown heroes Beanie Sigel and Peedi Crakk.

In the middle of her performance of “Plentiful,” which samples the Broad Street Bully’s “The Truth,” Alicia had Beans come on stage and spit a verse from the song featured on his debut album of the same name.

Right after Beanie exited the stage, Alicia surprised the crowd once more by bringing out Peedi Crakk for a performance of his track “One for Peedi Crakk.”

“S/O my bruva @therealswizzz & sista @aliciakeys for inviting me to the Tour lastnight at @themetphilly Crazy LOVE,” Peedi wrote on social media as he reposted the special moment.

Swizz Beatz saw the love and reciprocated it with a comment saying, “Thank you again King Ringggggggggggggggggg.”