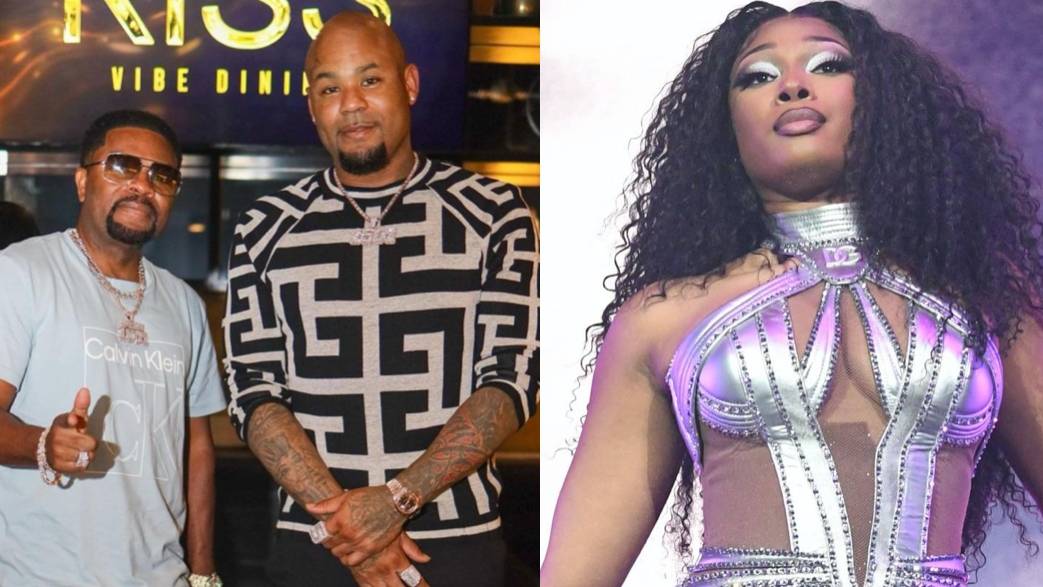 According to TMZ, the “Savage” rapper notified the court on Tuesday (August 23) her legal team will be “grilling” Crawford and the Rap-A-Lot Records founder, who she said has been advising him on business dealings. Prince is expected to sit with her attorneys at a Houston office on October 24, while Crawford is scheduled for the following day.

Megan Thee Stallion filed a lawsuit against 1501 earlier this week, asking a Texas judge to rule she’s satisfied her contract with her latest album, Traumazine, which arrived on Friday (August 22). She also demanded $1 million in damages. The move prompted Prince to speak out in defense of Crawford on Instagram, sparking another social media war.

“The truth is that Carl discovered, developed and fully financed MTS early in her career which led to a life changing distribution agreement for her with 300 Entertainment,” he wrote in part. “[…] Any attempt by MTS or RN to portray a contract that provides a new unknown artist with 40% of the label’s PROFITS as unconscionable or unfair is blatantly false and contrary to the customs or norms in the music industry.” 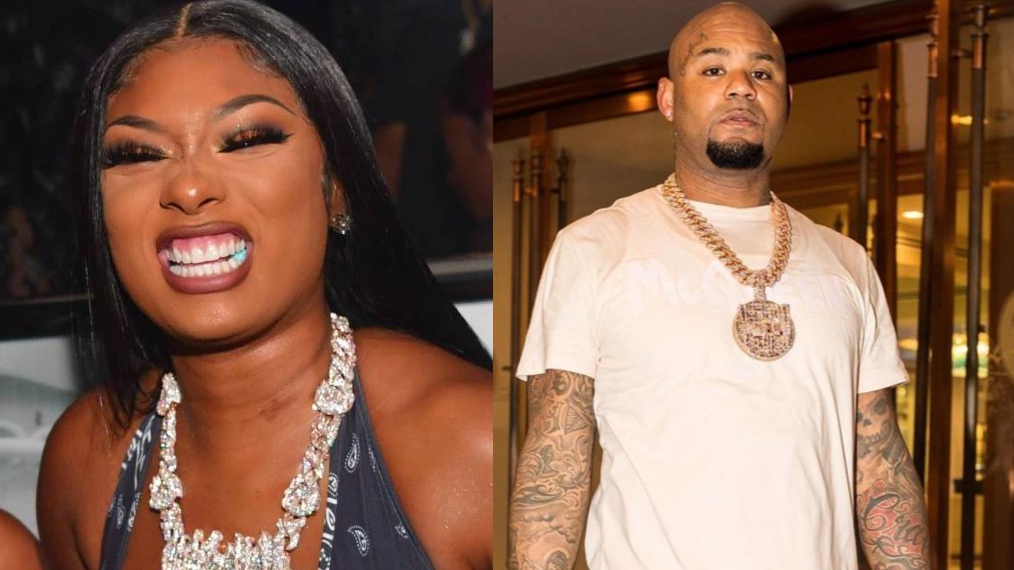 Megan fired back via Twitter, writing, “I’m so over these grown ass men trying to take credit away from the work me and my mama put into the beginning of my career,” she wrote. “Me and my mom ‘developed’ my career. I was already known for freestyling and I was already working on Tina Snow before I got to 1501.

“When my mama died I knew a bunch of hood n-ggas who just started a label for the FIRST time were not gonna be able to manage me PROPERLY so I got with roc…by this time I was a bigger artist and I asked to renegotiate… NOT LEAVE what was wrong with that ? That man is GREEDY.”

Carl Crawford sounded off on Twitter about the situation, accusing Megan Thee Stallion of trying to push a wedge between J. Prince and him. He later challenged Roc Nation manager Ty Ferris to a celebrity boxing match.

“Now she sending out tweets tryna cause division between me and J,” he wrote. “Let me guess U and Tfarris still pillow talking the same way yall pillow talked plotting to go to RN […] Lol u and T Farris stay snitching bout sum. Celebrity boxing match. Me against @tfarrismoney.”

Now she sending out tweets tryna cause division between me and J ?Let me guess U and Tfarris still pillow talking the same way yall pillow talked plotting to go to
RN..?