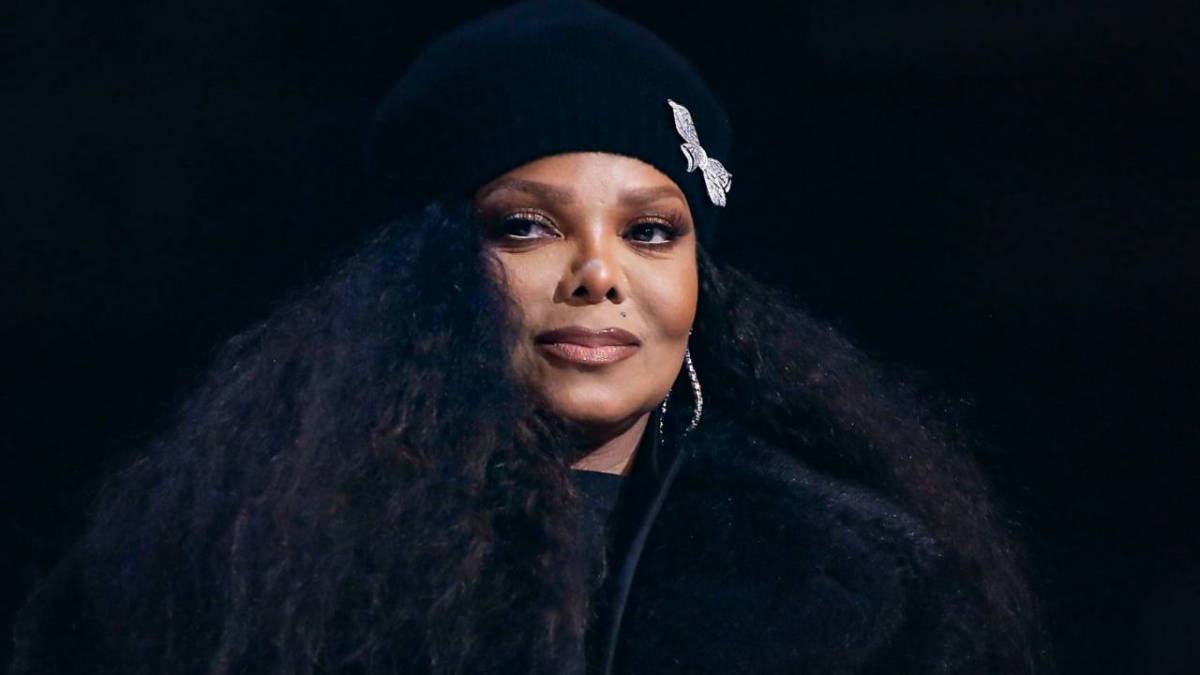 Janet Jackson’s music has been known to be powerful, but not to this extent. A Microsoft engineer recently uncovered a glitch where the Grammy-winning singer’s “Rhythm Nation” music video causes some laptops to crash.

Microsoft chief software engineer Raymond Chen exposed his findings in a blog post made on August 16. A portion of the Dominic Sena-directed black-and-white clip interrupts laptop hard drives that spin at 5400 rpm.

Manufacturers allegedly fixed the issue in newer models but those with older hard drives are still subject to the crash.

“In the many years since the workaround was added, nobody remembers why [the filter is] there,” Chen wrote. “Hopefully, their laptops are not still carrying this audio filter to protect against damage to a model of hard drive they are no longer using.”

Kyle and Jackie O recently tested the theory and “Rhythm Nation” did indeed shut down the laptops of the Australian radio show’s employees.

Janet Jackson’s “Rhythm Nation” anthem peaked at No. 2 on the Billboard Hot 100 following its 1989 release. 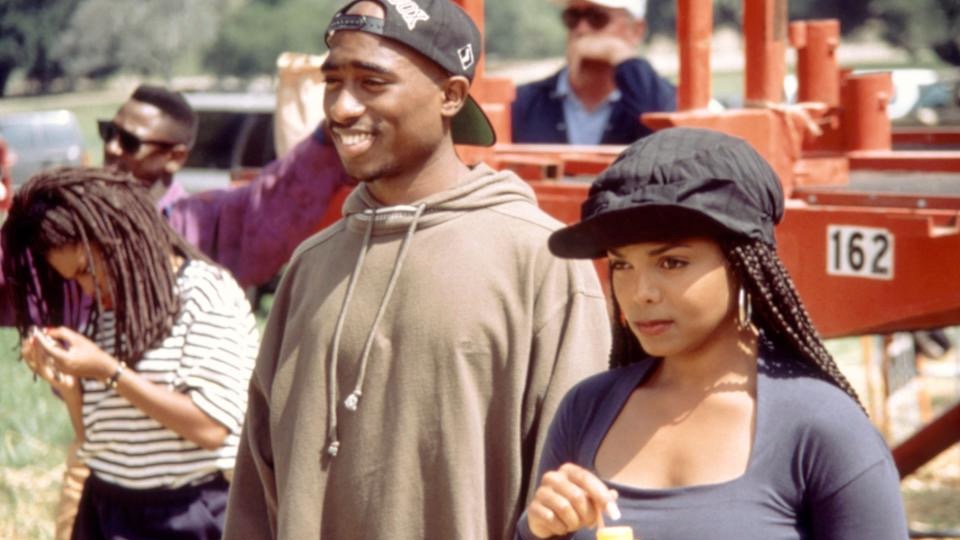 The hit record earned the “All For You” singer a Grammy nomination for Producer of the Year and served as the second single from Janet Jackson’s Rhythm Nation 1814, which is the only album in Billboard history to chart seven singles inside the Hot 100’s Top 5.