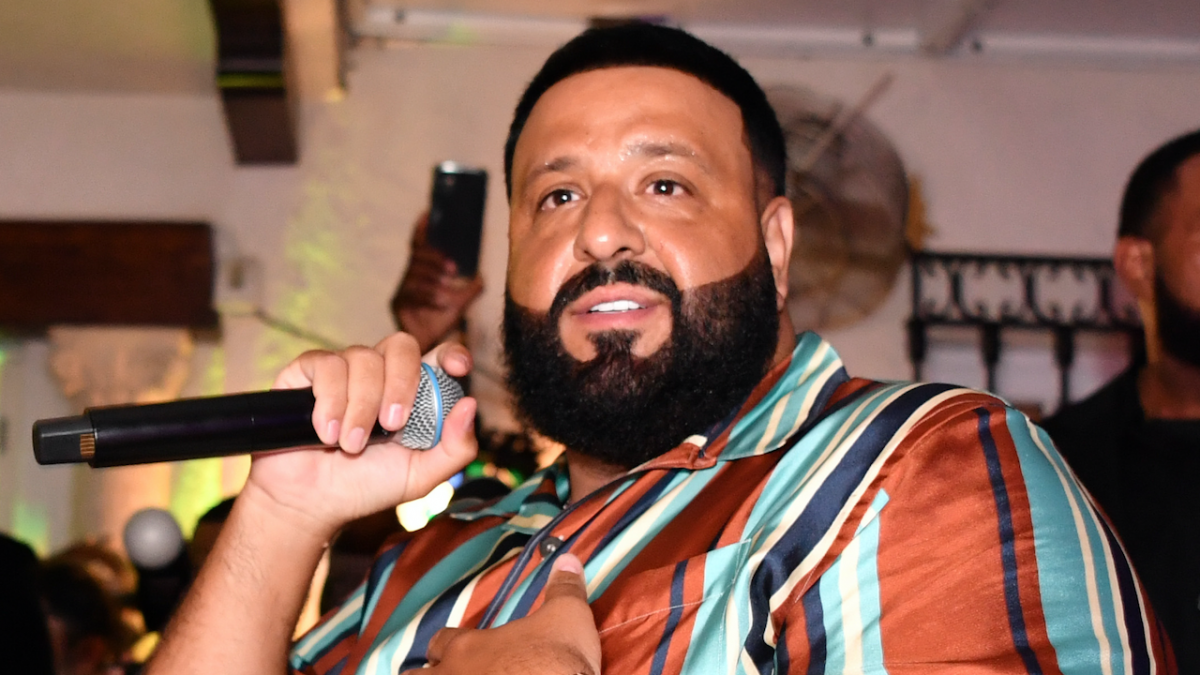 DJ Khaled has unveiled the cover art to his forthcoming God Did album, which arrives later this week.

The We The Best boss took to social media Monday morning (August 22) to kick off his album release week by posting the cover art featuring Khaled’s mug emblazoned across the front with the Miami mogul shedding a tear of joy.

“Bless up @vory thank u for collaborating with me on scoring this beautiful message,” Khaled continued.

Although Khaled is yet to reveal the full track list, the project will be a star-studded affair with teased collaborations on the way alongside JAY-Z, Kanye West, Future, Lil Baby, 21 Savage, Lil Durk and many more.

DJ Khaled previously unleashed his “STAYING ALIVE” single reuniting Drake and Lil Baby, which debuted at No. 5 on the Billbord Hot 100 last week.

Khaled recently sat down with Drink Champs for an interview where he asserted he would “smoke” anybody in a potential Verzuz.

“I mean, that’s facts,” Khaled told N.O.R.E. “Anybody that’s ever asked me that, I always said that. I’m never backing down on that talk.” 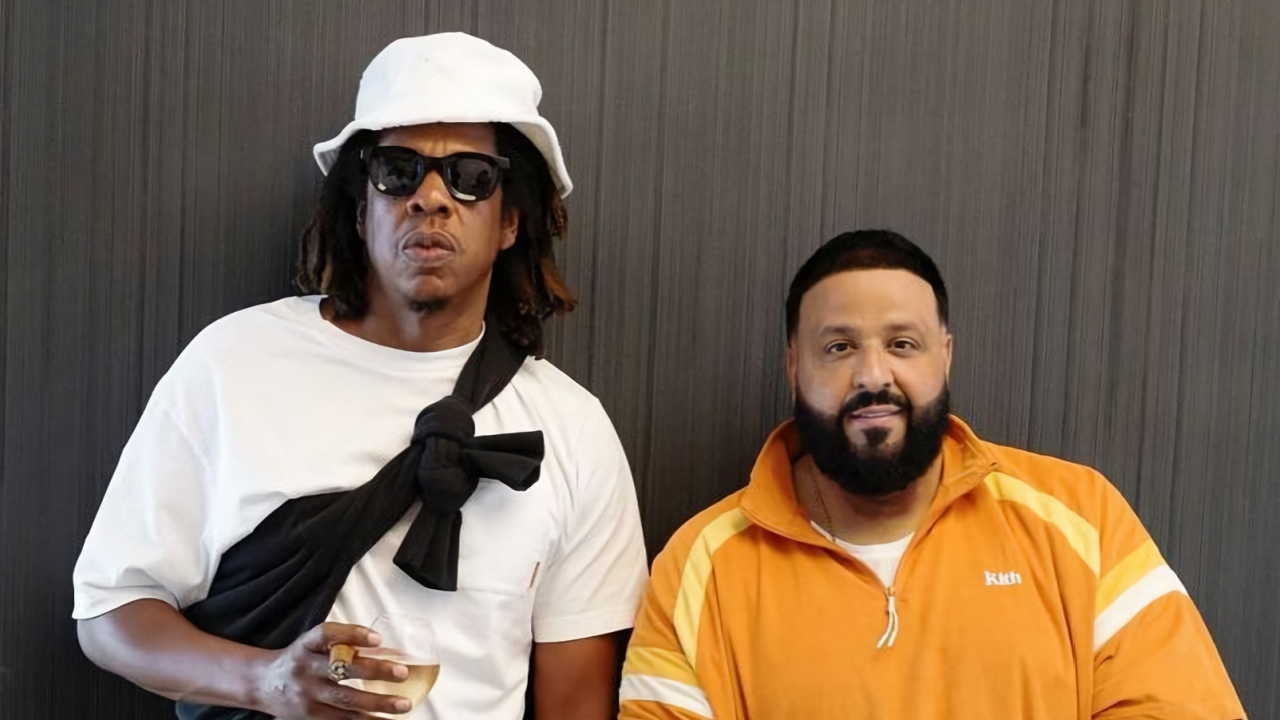 However, DJ Drama wants “all the smoke” and is open to stepping into the Verzuz ring with Khaled.

“Let’s just do it,” he said. “When it comes down to Verzuz, I got a lot of cultural records. I am not to be underestimated.”