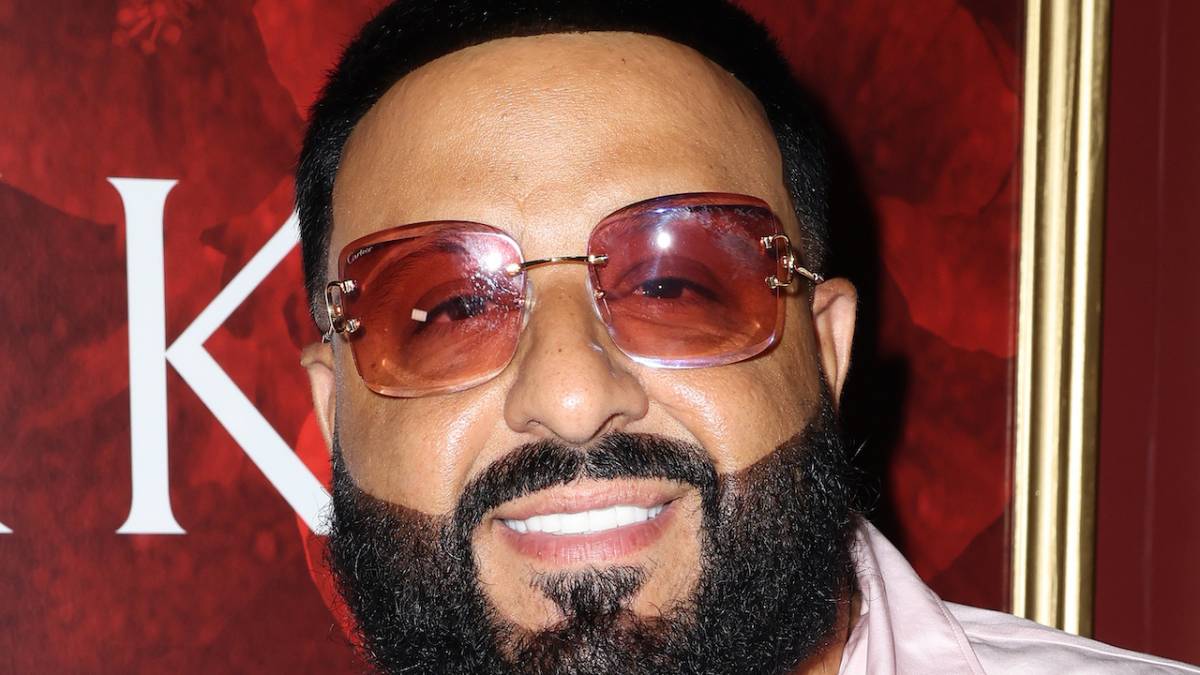 DJ Khaled Says He Would Smoke Everybody In Verzuz Battle: 'I'mma Never Back Down On That Talk'

DJ Khaled maintains no one can see him in a Verzuz battle. In a brand new episode of Drink Champs with N.O.R.E. and DJ EFN, the 46-year-old Grammy Award-winner didn’t hold back in holding himself in high regard when it came to his catalog and the number of hits he’s helped craft over the last 17 years.

“I mean, that’s facts,” Khaled told N.O.R.E. when asked about “smoking” everybody in Verzuz. “Anybody that’s ever asked me that, I always said that. I’m never backing down on that talk.”

DJ Khaled also reiterated while he has love for Verzuz, he’s not doing one.

“And I’m a be real with you, I don’t know how to do it halfway. It might get … you gotta respect my catalog! I respect the question, I respect how you came at it and I get it! EFN will tell you, I’m a Sound boy, I’m a Sound killer! You don’t understand. Nobody ever gave this shit to me.” 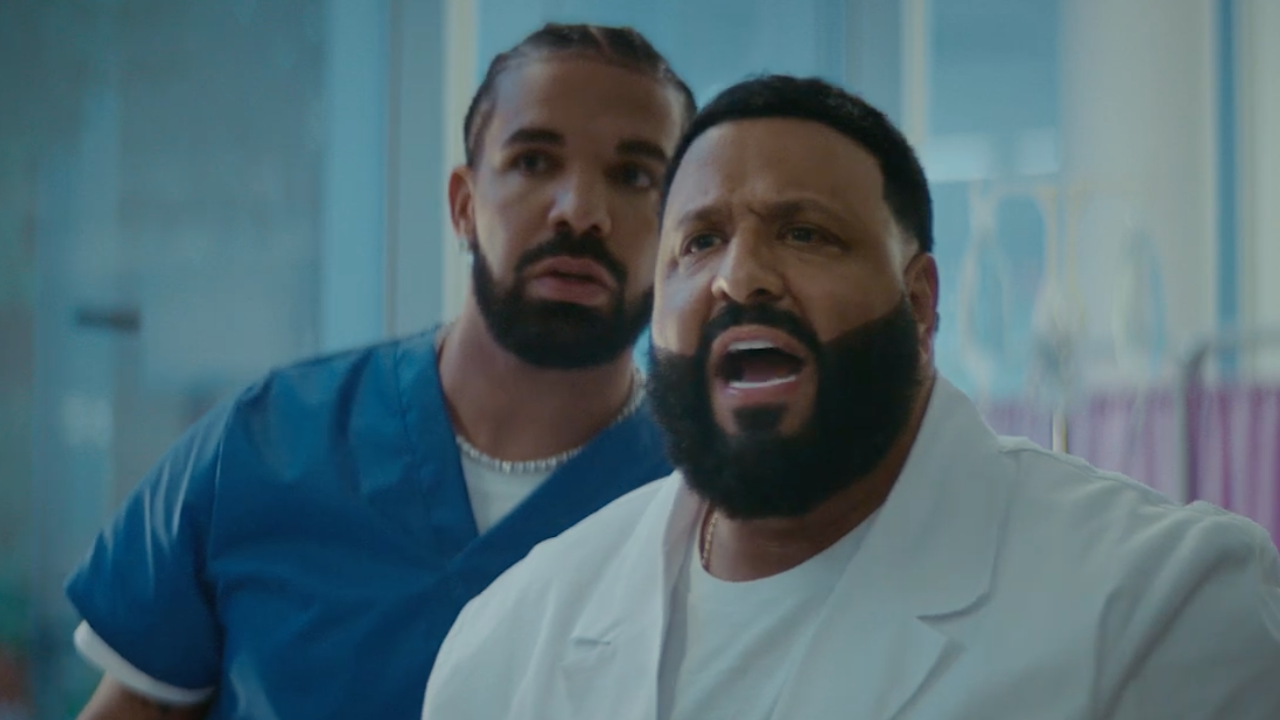 The Verzuz comment comes months after Trick Daddy originally posed the question to the God Did producer, the man Fat Joe claimed was the “Quincy Jones of Hip Hop” wasn’t backing down to anyone.

“To answer your question, I really don’t see nobody” Khaled began. “My catalog is super strong … I’m from Miami so if you expect me to be like … I don’t see nobody, and I mean that with love. My catalog is strong. You might wanna Google it and go check out my catalog, I been doing this shit for two decades! And I been putting hit records out for damn near 15 years! So really think about what you thinking and what you saying because Khaled got hits! A lot of hits!”

He added the perfect timeline for when he would take part in a Verzuz would be well after he feels his career is done.

“For me, I wouldn’t do a Verzuz right now but if I ever did one, I would want to do it when I decide to not wanna make music no more,” Khaled said. “That’s when I want my catalog to be praised, but right now, I’m just getting started.”