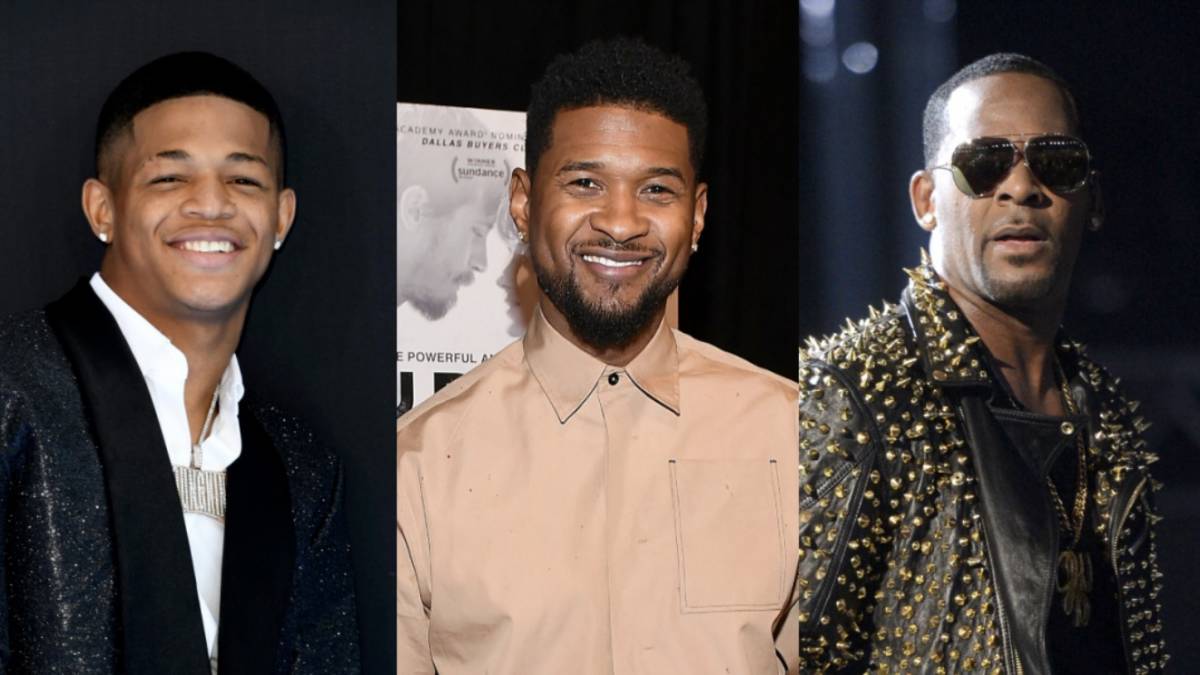 YK Osiris has shared his thoughts on who he thinks deserves the moniker King of R&B, opting to give the title to Usher over R. Kelly.

During a recent interview with VladTV, the Florida native spoke about his Kehlani feature on “Ride,” taken from his King of R&B EP released in 2021. Osiris made it clear he doesn’t consider himself the King of R&B and revealed Def Jam picked the album title as a marketing ploy.

Vlad then asked the “Worth It” singer who’s deserving of the title, and he said Usher. The show host then threw R. Kelly’s name in the mix, but YK stood firm in his selection.

YK sang a different tune in 2019 during an interview with Sway Calloway where he gave Chris Brown the title and threw a slight jab at Atlanta native Jacquees, who claimed he was the king of the genre and even named his second studio album as such.

“Chris Brown, he’s the king, fa sho,” Osiris said. “But you gotta understand, in this generation, ain’t a lot of singers. Jacquees, you feel me, I don’t think he really even mess with me like that. Not music-wise. Now vocals, yeah, he got it. But like music? Nah, fa sho.” 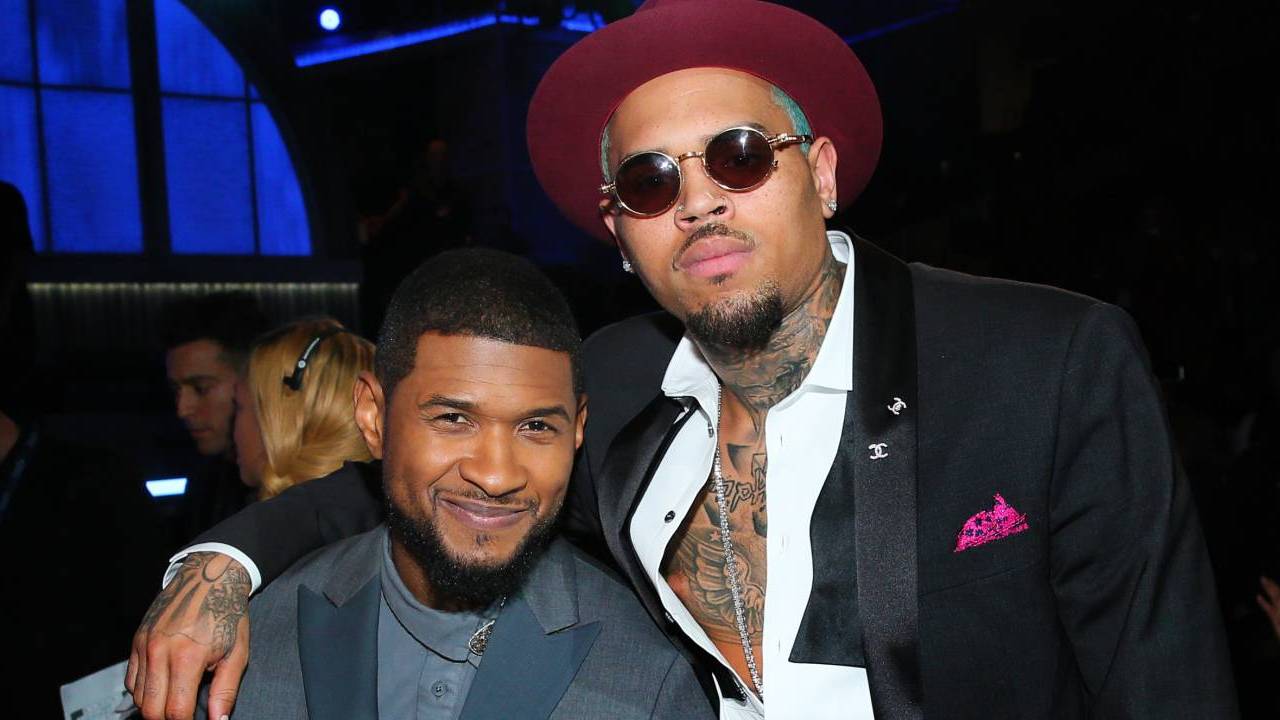 Jacquees responded in a since-deleted post on Instagram, saying: “I was gonna let the little n-gga breathe. YK Osiris, stop knocking on my fucking door. Stop asking me for big bro advice. Stop. You had my name in your mouth with Sway; that was a mistake. You can’t sing like me lil’ bro. I wanted you to win, I still do. Don’t bring my muthafuckin’ name up. You not on my level — at all.”

In 2020, Mario threw himself into the mix too during an interview with WGCI Chicago on Instagram Live. According to Mario, if the criteria is based solely on skills, he’s the rightful owner of the crown.