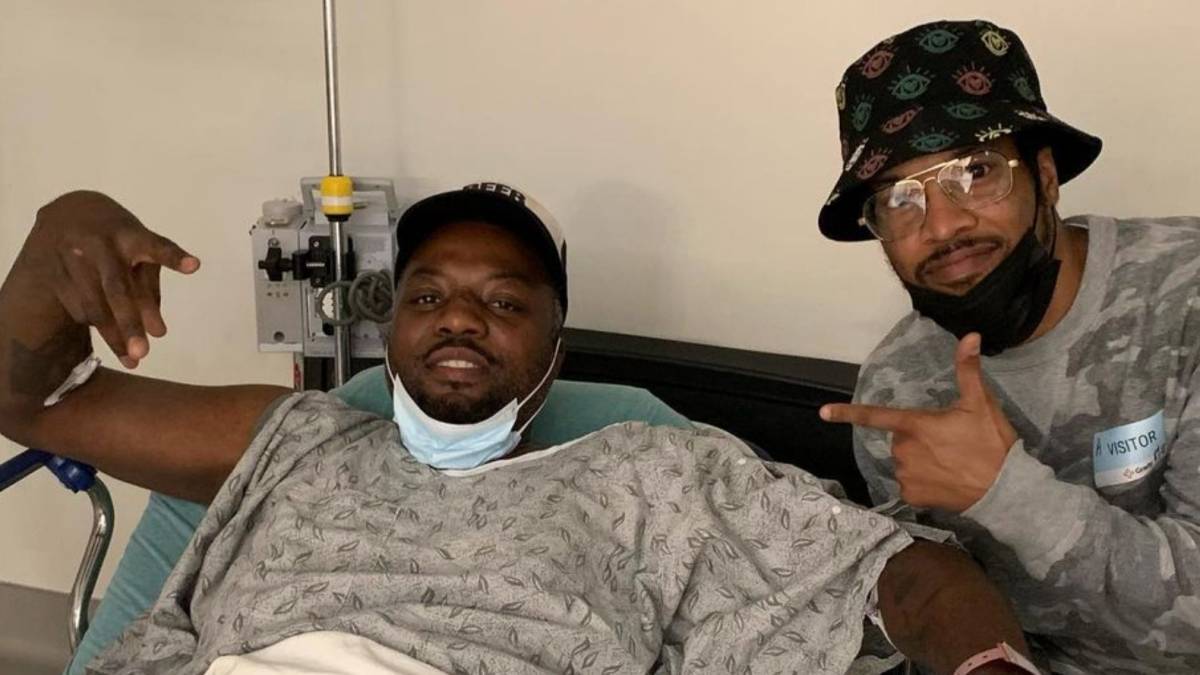 Atlanta, GA – Nappy Roots has provided an Instagram update on Fish Scales after he was robbed, shot and kidnapped in Atlanta. The incident took place on Wednesday night (August 17) at the group’s Atlantucky Brewing in Castleberry Hills just as the brewery was closing.

According to the post, Fish Scales is in stable condition and thankful for the outpouring of love and support. It reads: “Last night our brother, Scales was a victim of an attempted robbery on the evening of August 17 in Atlanta after closing our brewery, Atlantucky. We are blessed to say that he is stable and in good spirits after suffering a leg injury.

“Luckily, none of our dedicated patrons of Atlantucky were at the scene or harmed during the robbery. We are so thankful our brother is safe and on the road to recovery. We would appreciate some privacy as we are trusting the Atlanta Police Dept in the ongoing investigation. Scales also mentioned he is looking forward to getting back to work both on music and brewery. Love and Keep it Nappy.”

The statement contradicts 11 Alive‘s original report that a customer was robbed and shot in the parking lot by two suspects. However, Fish Scales was forced into his car at gunpoint and driven near the Hartsfield-Jackson Atlanta International Airport where he managed to escape, although he was shot in the leg as he fled.

Officers eventually found his car on Oak Street in Hapeville. Meanwhile, Fish Scales was taken to a local hospital where he remains in stable condition. Police are currently looking for at least two suspects. 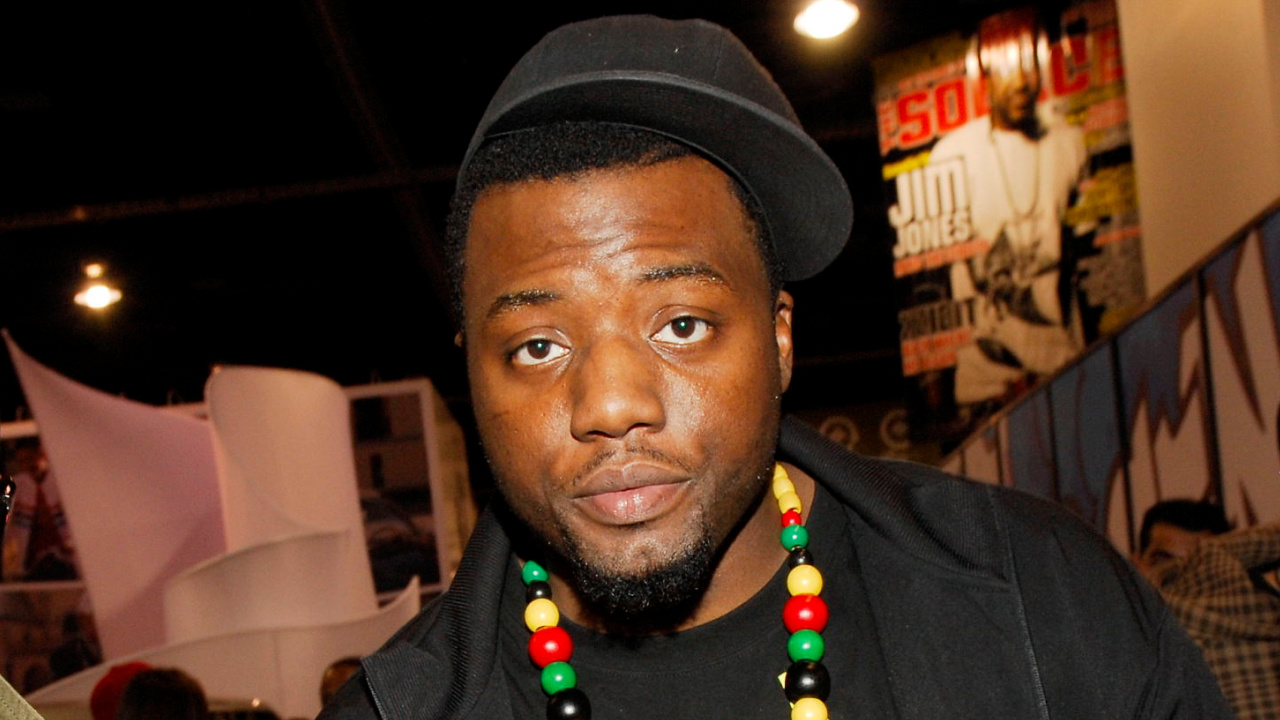 Nappy Roots, widely recognized for their singles “Awnaw,” “Po’ Folks” and “Roun’ the Globe,” opened Atlantucky Brewing in February 2022. The name is a nod to the group’s  Georgia and Kentucky origins.