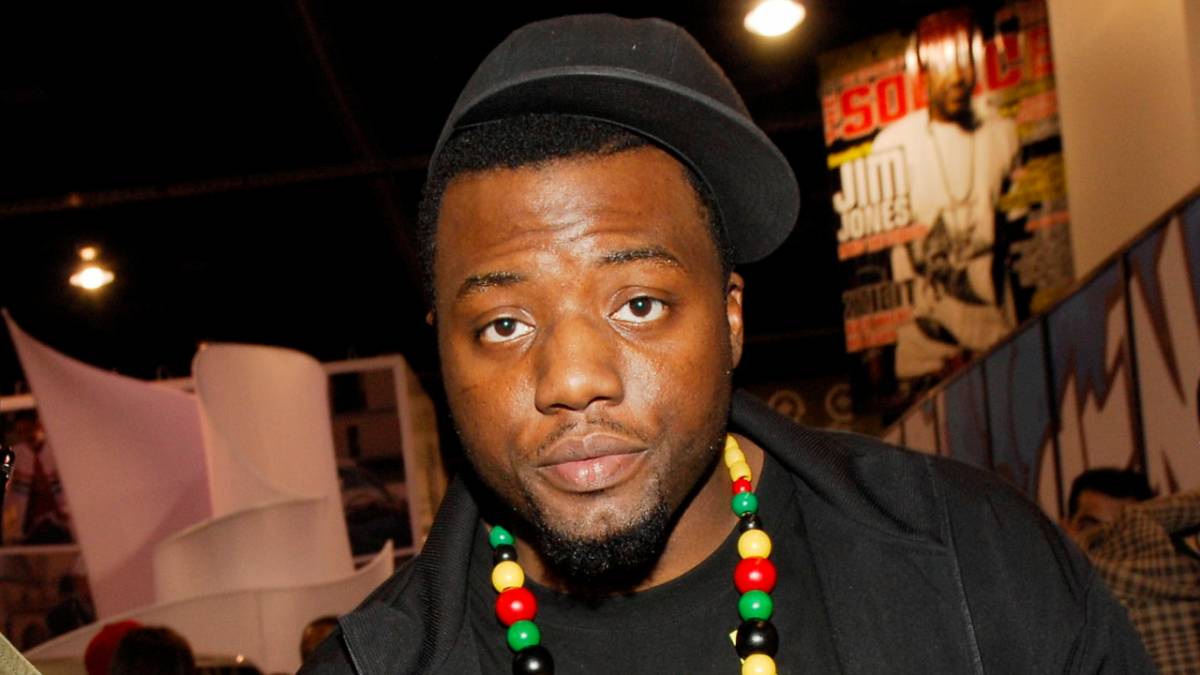 Atlanta, GA – Fish Scales, a member of the Kentucky rap group Nappy Roots, has reportedly been shot and robbed during a kidnapping attempt in Atlanta.

According to 11Alive, the violent incident took place at Atlantucky Brewing — the brewery owned by Nappy Roots — in the city’s Castleberry Hill neighborhood at around 11 p.m. on Wednesday (August 17).

At least two suspects are believed to have robbed and shot a customer in the parking lot before entering the brewery and forcing Scales (real name Melvin Adams Jr.) into his car at gunpoint.

The 45-year-old rapper was then driven toward an area near Hartsfield-Jackson Atlanta International Airport. Luckily, he managed to escape, but not without being shot in the leg.

Police later found his car abandoned in Hapeville, Georgia, roughly 15 minutes from the Atlantucky brewery. Scales was transported to a local hospital, where he is in stable condition.

Both Atlanta and Hapeville Police are investigating the case, although no suspects have been arrested.

“I am certainly relieved that my business partner and brother Scales is safe and recovering…that is what is most important,” fellow Nappy Roots member Skinny DeVille told 11Alive. “We are certainly also praying for the patron who was shot outside the establishment.”

The group said that there was no damage done to the brewery, nor were any funds stolen from the establishment. They added Scales is “planning to get back to work as soon as possible.”

While this is the first such incident at the brewery, Nappy Roots are now planning to beef up security. 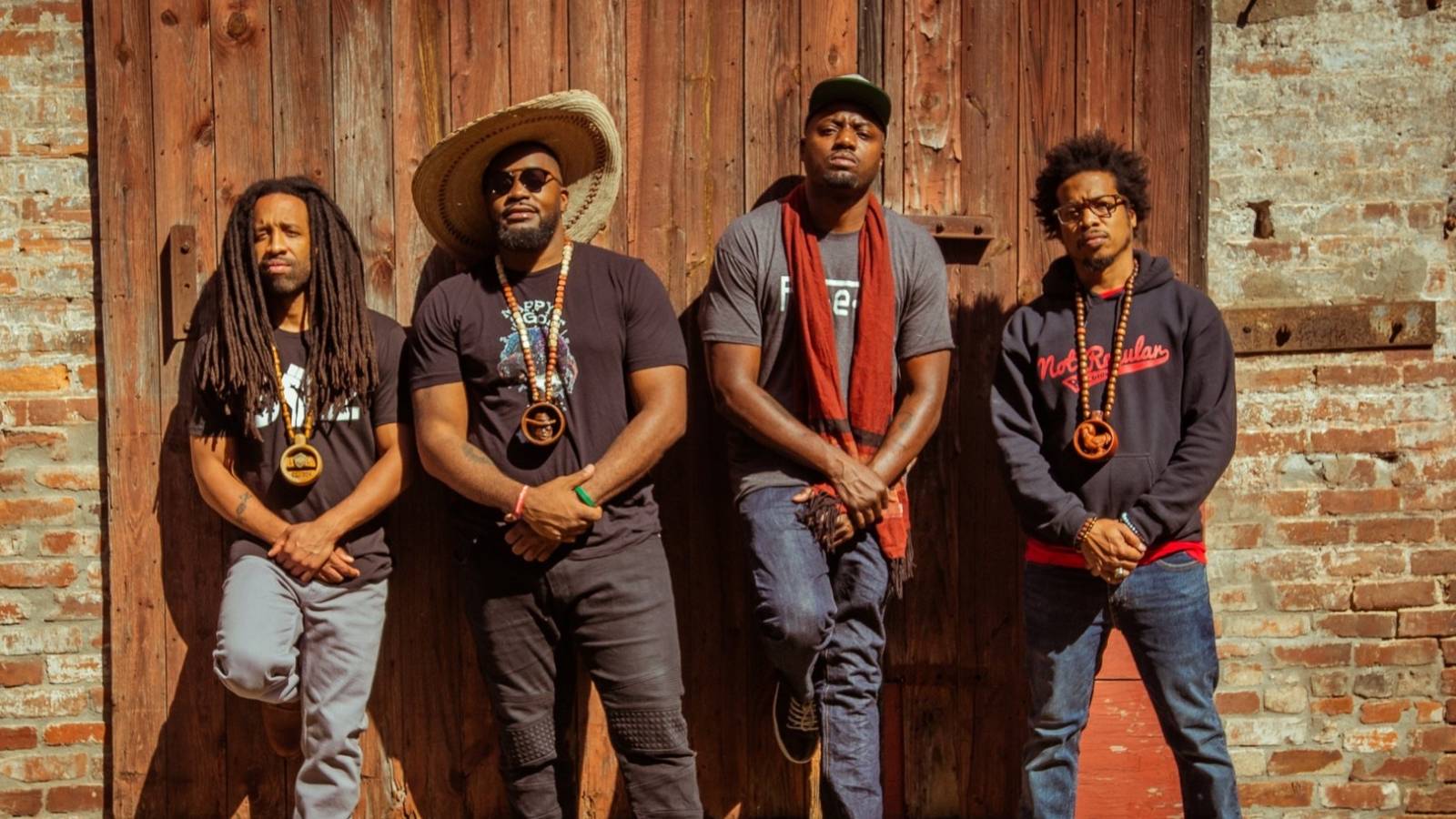 Nappy Roots Reflect On 'Watermelon, Chicken & Gritz' Album: 'It Got Some Country Bumpkins Out Of Kentucky'

Nappy Roots — who emerged in the early 2000s with hits like “Awnaw,” “Po’ Folks” and “Roun’ the Globe” — opened Atlantucky Brewing in February 2022. Its name is a nod to the group’s roots in Georgia and Kentucky.

Their interest in craft beer began years ago, and in 2017, they partnered with the popular Atlanta brewery Monday Night Brewing to create their own pale ale. While the venture was mostly a means to promote the group, it later grew into a viable business.

“We’d go to breweries and we used to be the only black people there,” Scales told Rock The Bells. “Black people love beer. Why don’t we get to experience the best of beer, which is craft beer? We saw the void and we wanted to bridge that gap.”