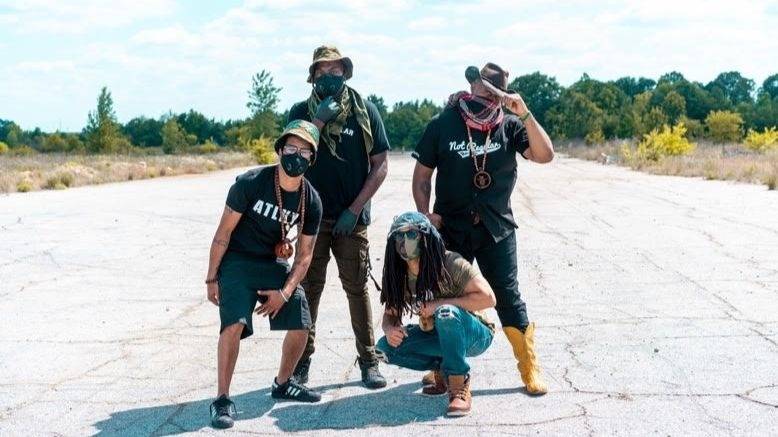 Nappy Roots have returned with another slice of their forthcoming album 4ORTY titled “Do Better.” The song features 18-year-old vocalist Andrew Weaver and a curiously somber yet uplifting tone, a formula that has historically worked for the Louisville natives.

“This is a song for us that speaks on a few different levels,” Nappy Roots tell HipHopDX. “For us personally, it speaks to being better men; better fathers, better husbands, better sons, and better friends. It also has macro view to being a better country as a whole, one that values equality and treats each and every person with dignity and respect.”

The Grammy Award-nominated group has enlisted 808Blake to executive produce the entire 4ORTY album, which boasts 12 tracks and guest features from Raven Richards, Lando Ameen and Rizzi Myers, among others.

Previously released singles include “Footie Socks & Ice Cream” — the over 40 version of Netflix and Chill — and “Blind Faith.”

Nappy Roots have ventured into other arenas as of late, including craft beer and television production. A few years ago, they began experimenting with their home brewery Atlantucky, which fermented their passion for micro-brewing. In 2017, the group introduced their first two craft beers with Atlanta-based company Monday Night Brewing.

The limited-edition brews were such a hit, the tenured group has been inspired to expand on opportunities with other breweries across the United States. Nappy Roots has produced more than a dozen craft beers to date and they plan to open a brewhouse with their own taprooms in Atlanta later this year. 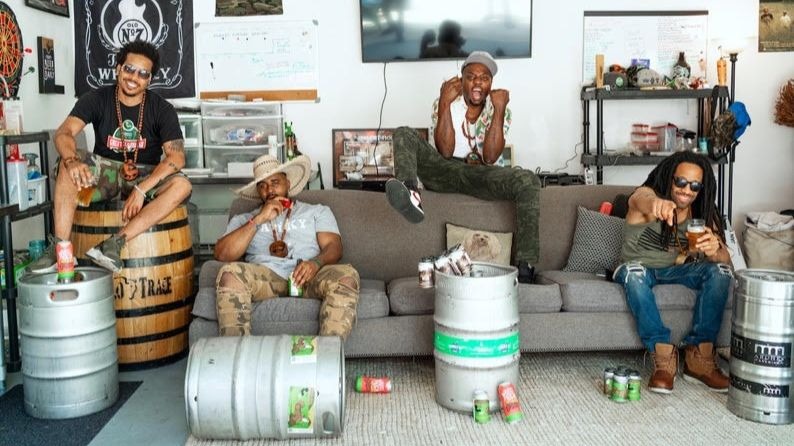 Nappy Roots will bring their passion for craft brews to the small screen as well. Their forthcoming reality TV series, 40 Akerz and a Brew, will follow the group on their tour around the country and explore the art of craft beer with area brewmaster’s and have “conversations over beers” with the breweries’ regular customers.

40RTY is expected to arrive on Friday (September 25). Until then, pre-order the project here and check out “Do Better” above.