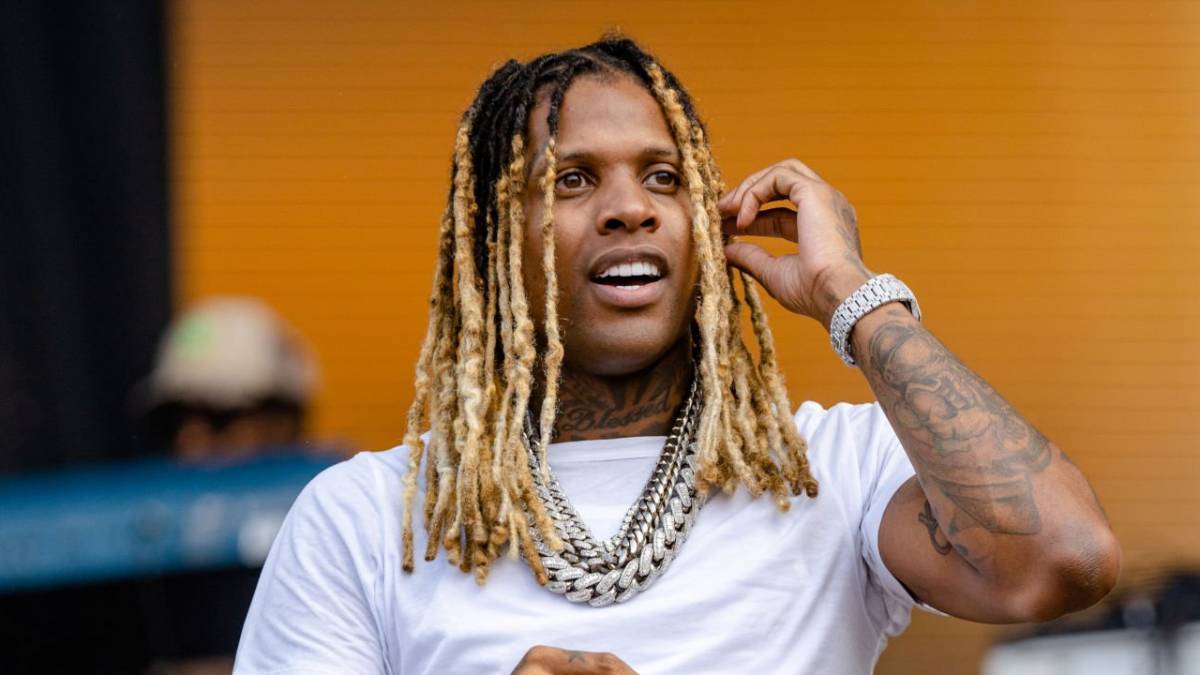 Lil Durk has resurfaced after suffering an eye injury at Lollapalooza last month.

The OTF hitmaker was briefly hospitalized after a stage prop exploded in his face during his performance at the Chicago festival on July 30. But thankfully, it appears he’s made a full recovery.

Durk got right back to business on Wednesday (August 17) as he was spotted filmed a new music video with DJ Khaled, 21 Savage and Roddy Ricch. The Windy City native appeared in several posts on Khaled’s Instagram page, with no evidence of any permanent damage to his eye.

One clip showed Smurk discussing the heavyweight collaboration with the We The Best boss on a tour bus. “This shit hard, it’s got so much energy,” Khaled enthused.

The song is set to appear on DJ Khaled’s upcoming album God Did, which drops August 26. The lead single, “Staying Alive” featuring Drake and Lil Baby, arrived earlier in August and debuted at No. 5 on the Billboard Hot 100.

Another collaboration with Future and Lil Baby, as well as an much-touted verse-of-the-year contender from JAY-Z, have also been teased.

Footage of the explosion during Lil Durk’s Lollapalooza set went viral on social media, showing him stumbling backwards and clasping his face in shock after the scary moment. While he was able to quickly resume his performance, the rapper later made a trip to the hospital where he had his right eye bandaged up.

“Due to the incident that happened at Lollapalooza in Chicago on stage, I’ma take a break & focus on my health,” he wrote on Instagram while showing off his war wound. “I finished my performance yesterday for my fans. Appreciate y’all.”

Lil Durk made headlines earlier in July when he brought out Kanye West as a surprise guest at Rolling Loud Miami. Ye, who had actually bailed on headlining the festival, performed “Father Stretch My Hands Pt. 1,” as well as his and Durk’s “Hot Shit” collaboration with Cardi B.