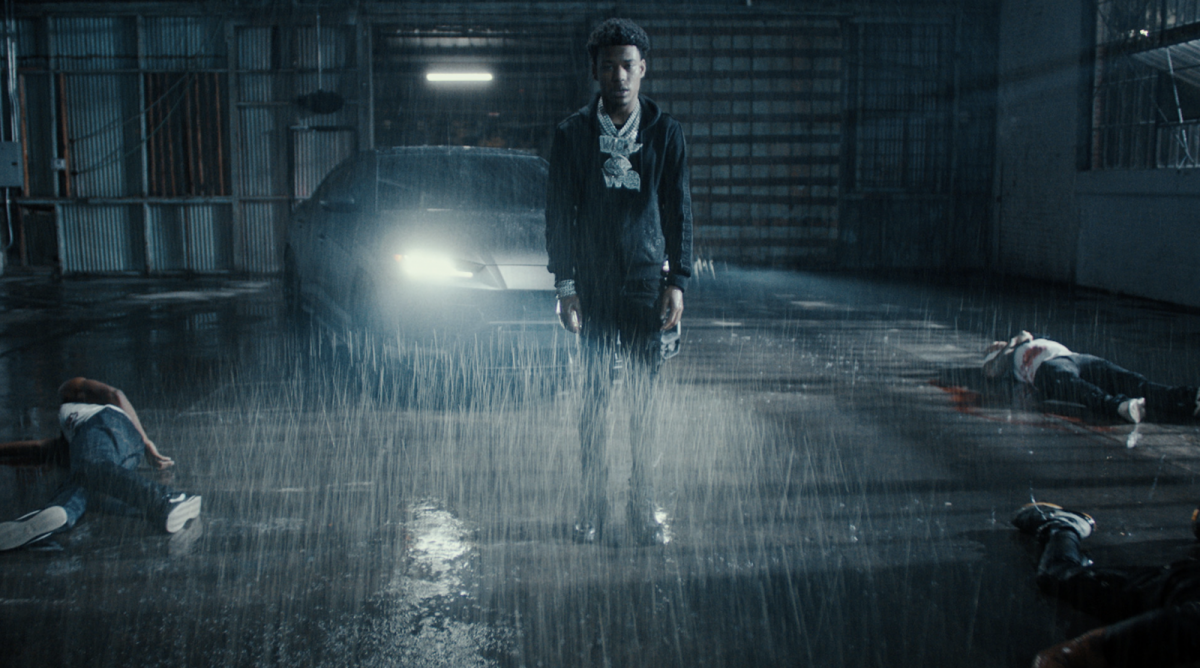 Directed by Dell Nie and the 2022 HipHopDX Rising Star himself, the visual arrives on the heels of Nardo’s Cole Bennett-directed “Burning Up” visual, which featured The Kid Laroi and dropped on July 27.

The new visual finds Nardo Wick being as menacing as always as he raps his vicious bars alongside some baby grand pianos littered in various choppers. “Dah Dah Dahdah” originally appeared on Who Is Nardo Wick? 2, which has since been turned into the deluxe edition of the Jacksonville rapper’s RIAA-certified gold debut Who Is Nardo Wick?

The original Who Is Nardo Wick? included appearances from Future, Lil Baby, G Herbo, Lil Durk, 21 Savage, Lakeyah and BIG30, and debuted at No. 19 on the Billboard 200 in its first week, thanks in part to the success of his breakout single “Who Want Smoke? which was certified platinum before the album even dropped. 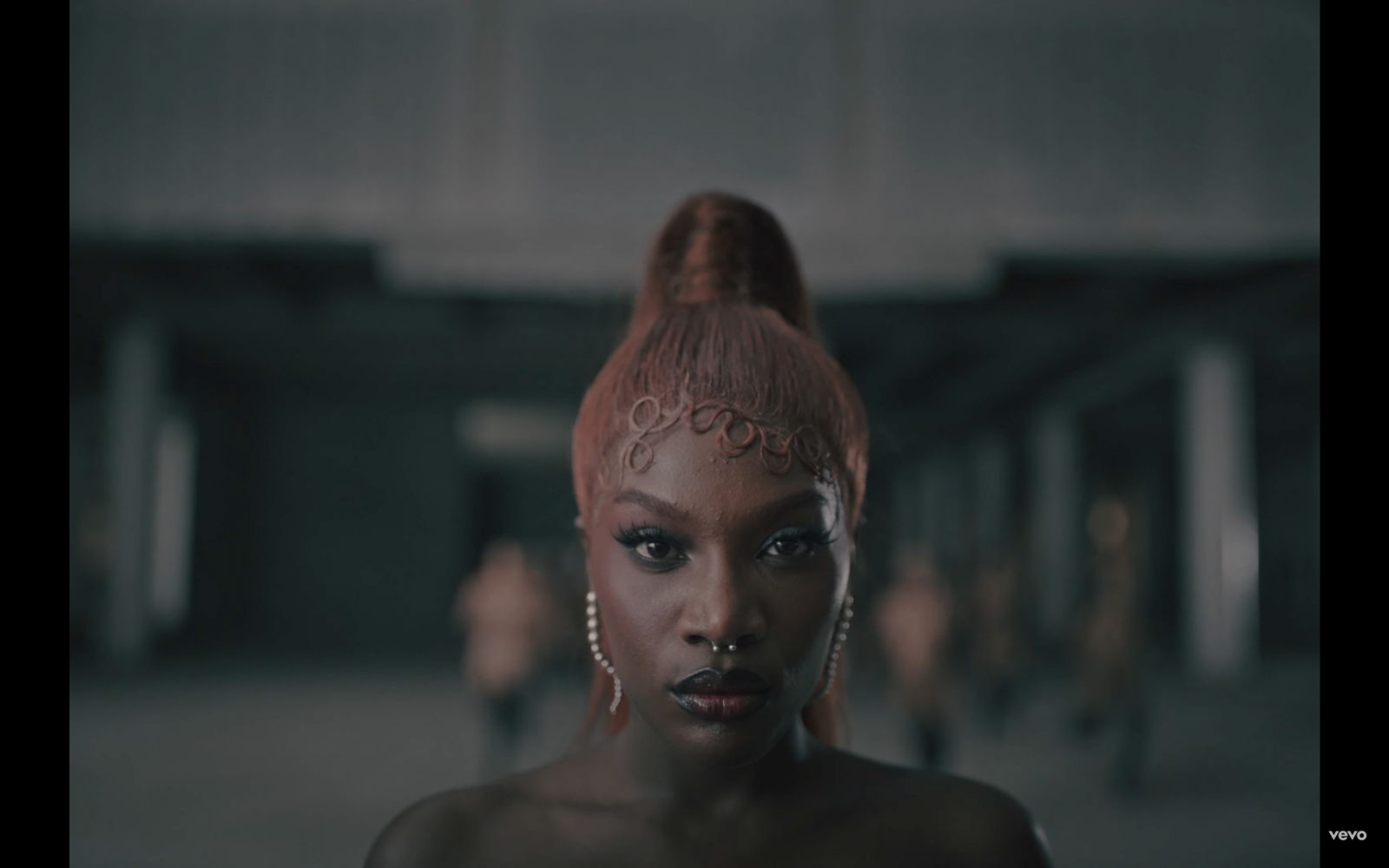 Aside from dropping a new project and being a part of the 2022 XXL Freshman Class, Nardo is also getting ready to tour with Lil Durk. Durkio announced that come September he would embark on The 7220 Deluxe Tour in support of the deluxe drop of his new album 7220.

Nardo and Doodie Lo will join up for the North American dates, which will find all three rappers heading to Oklahoma City on September 17 before traveling out to Philadelphia, Brooklyn, and a slew of other cities. They’ll wrap things up in Seattle on October 17.

Watch the video for “Dah Dah Dahdah” below.