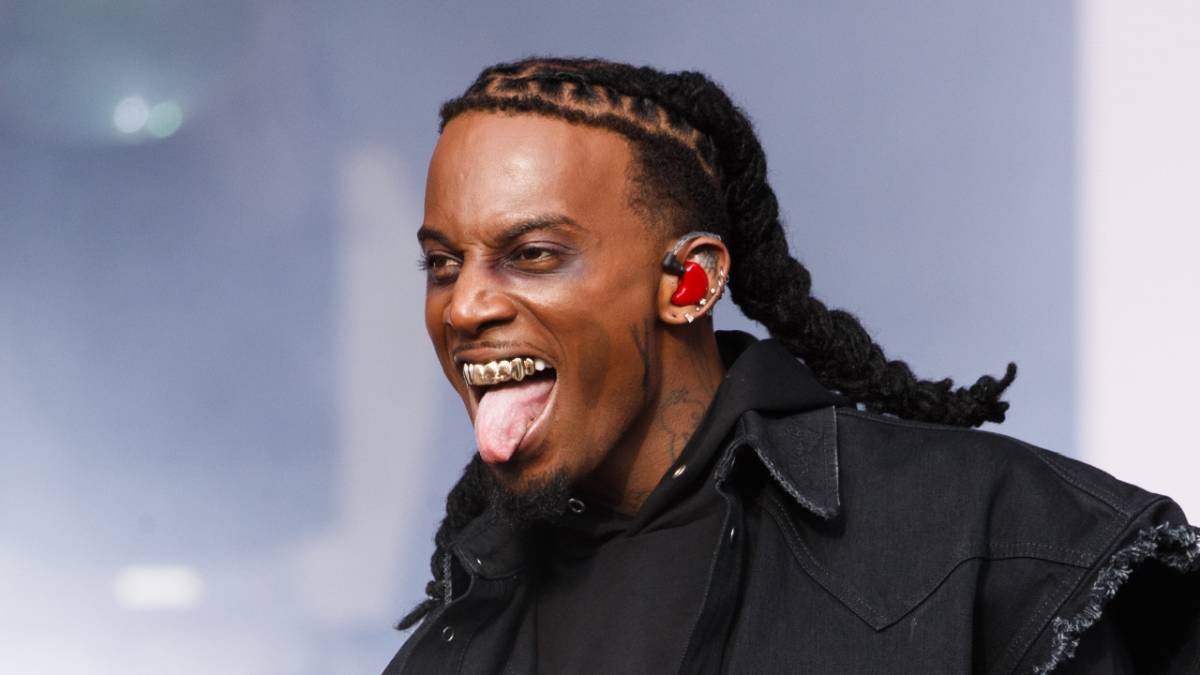 As Rolling Loud New York gets ready to kick off at the end of September, the festival’s already stacked lineup has added Playboi Carti as a last-minute performer.

“PLEASE WELCOME, PLAYBOI CARTI!” the festival wrote on their Instagram alongside the updated schedule.

Nicki Minaj, A$AP Rocky and Future will serve as this year’s headliners at the three-day music fest, which goes down September 23 – 25 at Citi Field in Queens.

Carti’s addition is meaningful considering his live shows have become the stuff of legend, but Carti’s unhinged energy has been a bit intense at times. During a performance at the Smokers Club Festival in San Bernardino, California, Carti’s set was cut short after fans tried to storm the stage. The Whole Lotta Red rapper only managed to play two songs before he was ushered off. 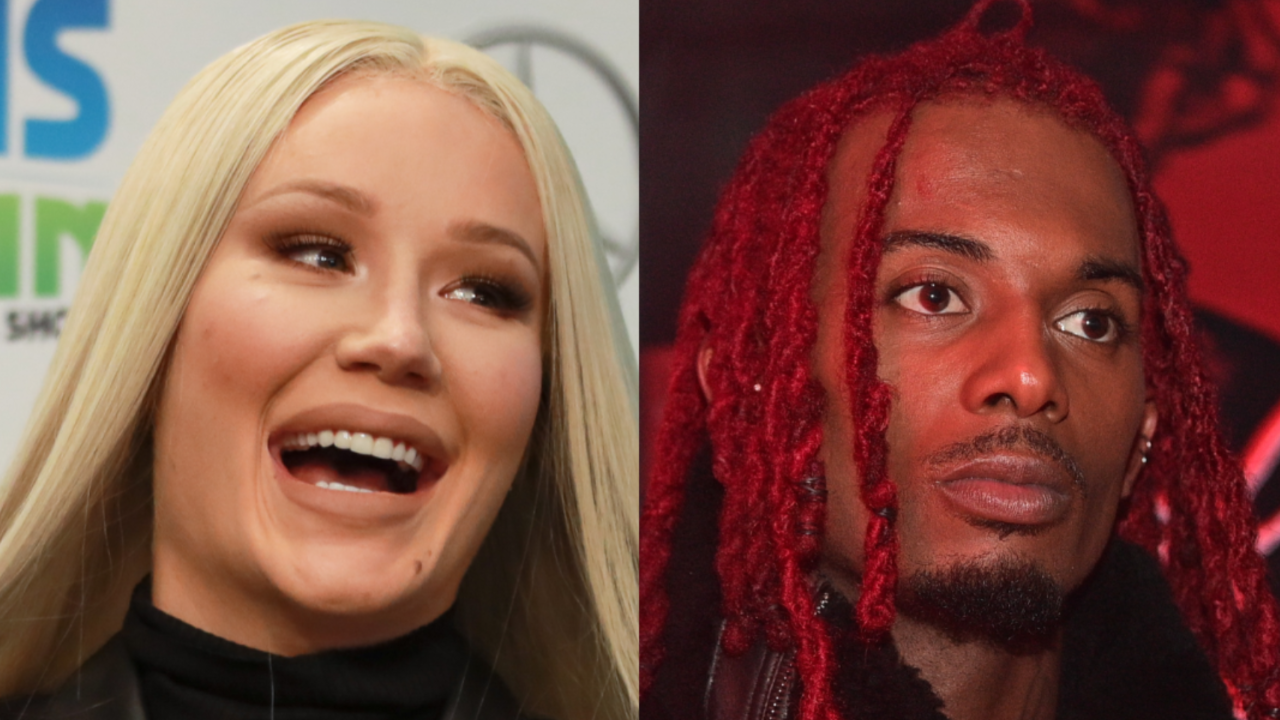 Then, during Carti’s set at Primavera Sound in Barcelona, Spain, the “Sky” lyricist grabbed his guitarist and pulled him across the stage before flinging his body to the ground. It’s unclear if the guitarist continued playing, but the crowd went crazy nonetheless.

In a recent interview with XXL, Playboi Carti was asked if the term “cult following” felt like an appropriate way to describe his fan base, to which he said his fans adored him for his authenticity.

“I’m just being myself and I feel like it’s a lot of people who really want to be themselves and do a lot of different things,” Carti said. “That’s the reason why it’s a cult because everybody is not going to understand and I understand. And when they see me, especially when I was coming up, [they are] like, ‘Damn, Carti look just like me.’ A regular Atlanta n-gga, you know what I’m saying?”

Check out the full Rolling Loud NY lineup below.