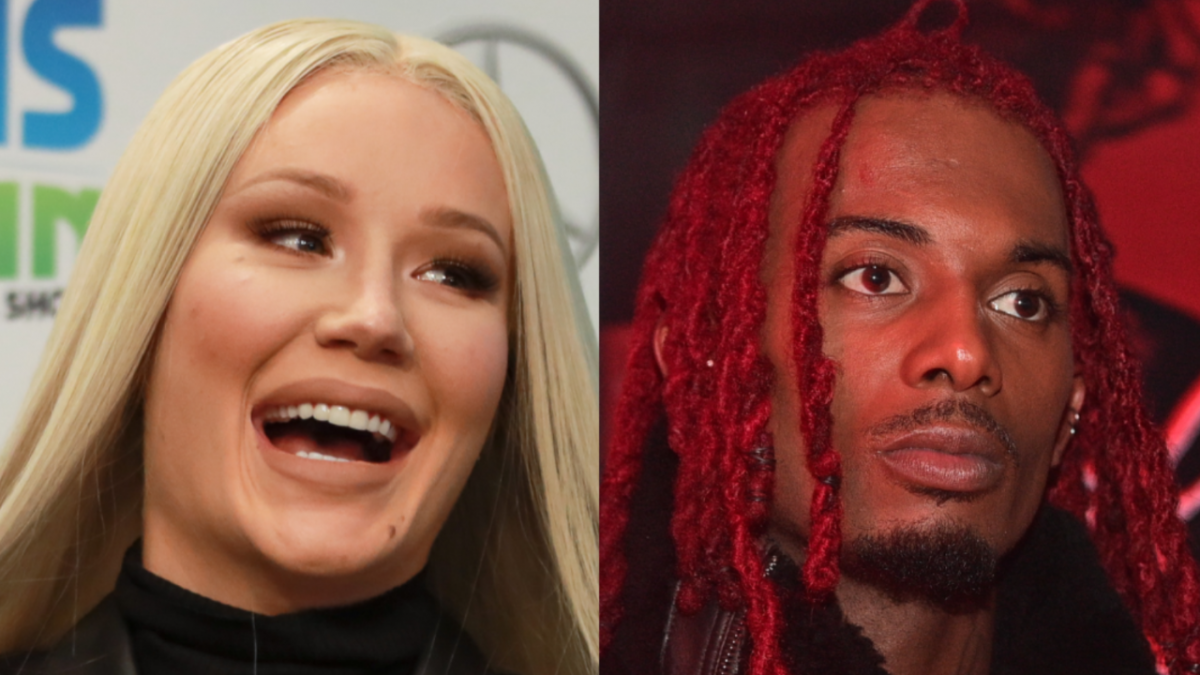 Playboi Carti gave a rare interview with XXL that was published on Tuesday (April 12) in which he praised the mother of his child, Iggy Azalea and talked about “taking care” of her despite being separated.

Hours after the article was published, Iggy Azalea took to Twitter to respond to Playboi Carti’s comments.

“Take care of me? Lmaooooo,” she wrote. “let’s not get carried away now.”

When a fan replied, “LMAODOD BITCH I SAW THAT AN WAS LIKE WHAT,” Iggy said, “I laughed. A lot.”

Take care of me? Lmaooooo
let’s not get carried away now.

I laughed. A lot.

Playboi Carti and Iggy Azalea’s son, Onyx Kelly, was born in April 2020, but the couple reportedly split before his birth. In the interview, Carti described Iggy as being a “great mom” and revealed the love he still has for her, while confirming they’re both currently single.

“[My son’s] birthday is coming up in three weeks,” he said. “I got him a crazy chain, too. He’s going to be a problem. That’s who you need on the next cover. He’s beautiful. And Iggy, she’s a great mom. I love her to death. I’m single. She’s single now. But that’s one of the best mothers in the world. And that’s what you got to put in the book, you hear me? I love her to death. She is the best mother in the world.” 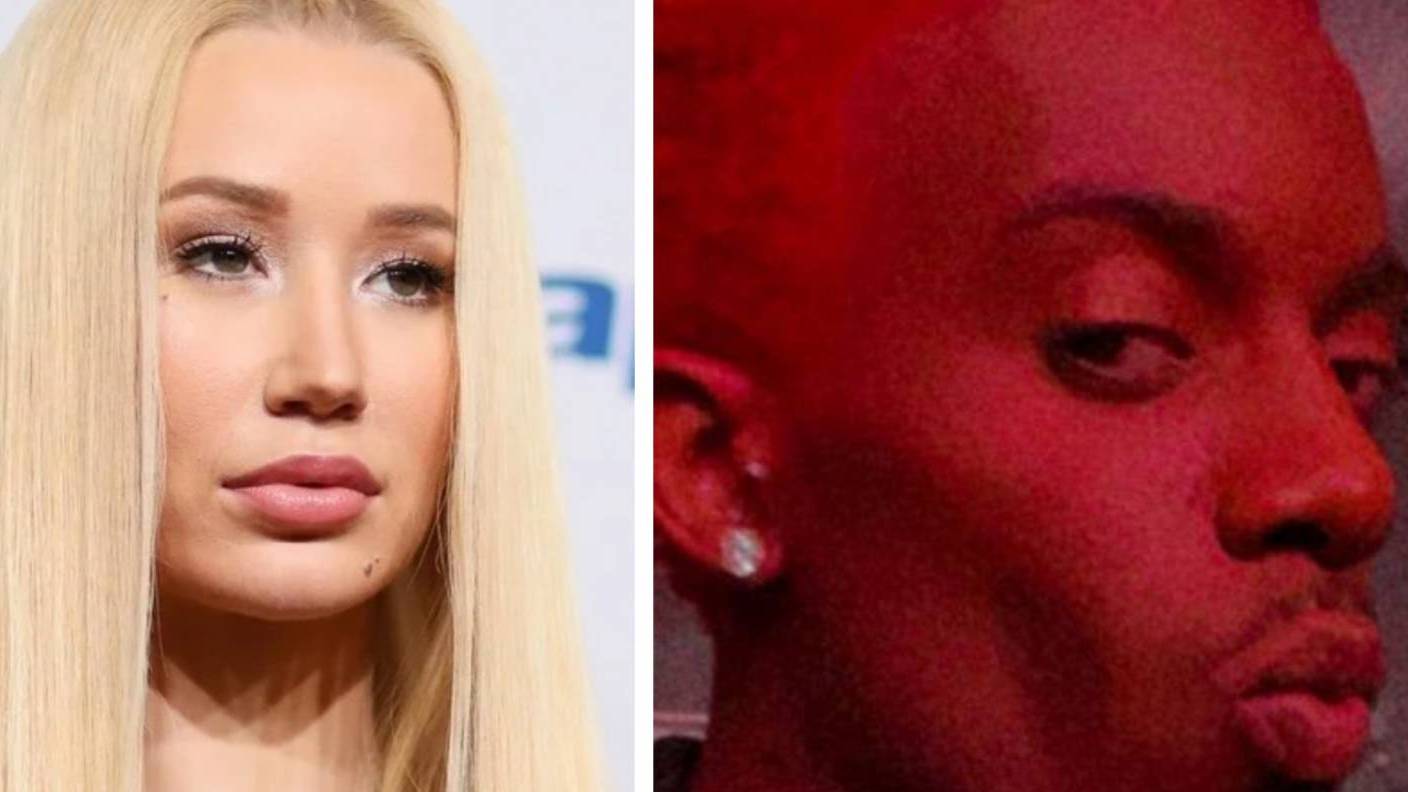 When asked for any additional comments at the end, Playboi Carti wanted to make sure his quotes about Iggy Azalea were included in the article.

“Just make sure [to put in] that I love my baby mother,” he said. “It definitely needs to be known that [Iggy] is the best mother in the world. My son is perfect. He’s too perfect. I need to rough him up a little bit.”