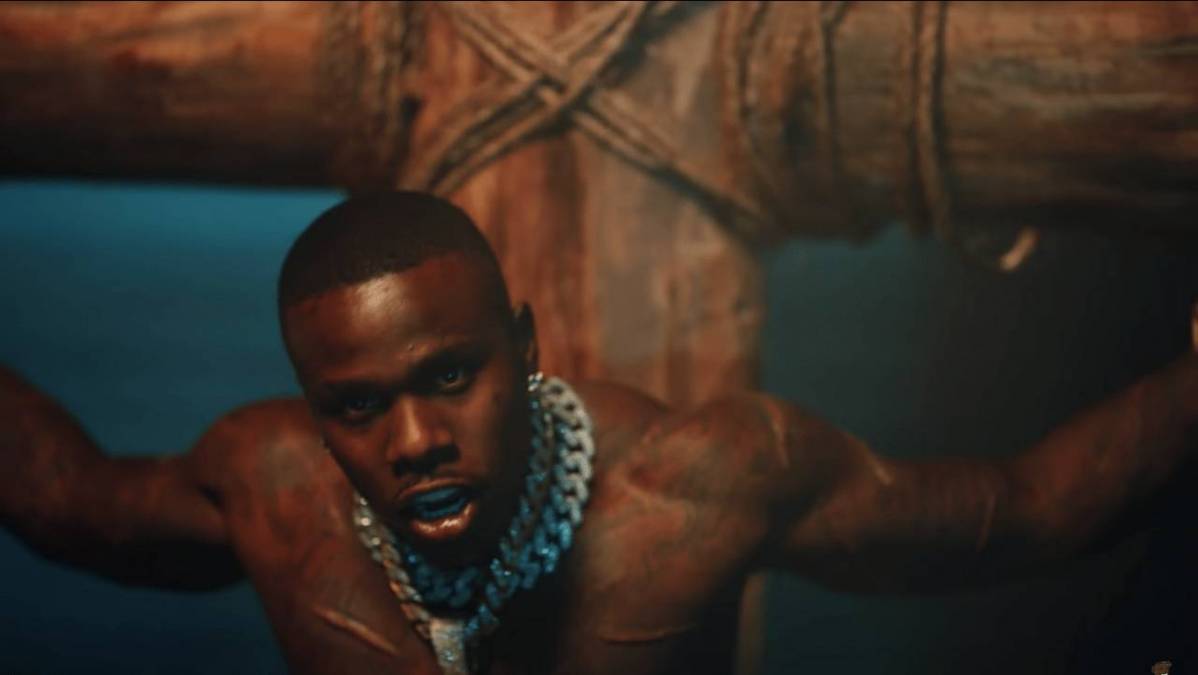 DaBaby is getting crucified, literally, in his new music video for “Tough Skin” — check it out below.

The Charlottesville rapper dropped the introspective track on Tuesday (August 9), and the single’s visual accompaniment finds DaBaby bound to a cross while faceless figures in matching red suits throw rocks at his naked body before lighting him on fire.

“Let’s get this Baby on Baby 2 shit started,” Baby wrote on Instagram to announce the single. In a second post he wrote, “Don’t trip, it’s just the warm up.”

The new single, which finds the “Bop” rapper reminiscing on his tough childhood, arrives shortly after his 2021 Miami Beach Police interrogation video was made public, which showed the rapper being interviewed in relation to a shooting that left two people injured.

The video was released days after DaBaby opened up about another shooting he was involved in with a home intruder earlier in 2022.

“They didn’t break into my house; they jumped a fence,” he explained while a guest on the Full Send podcast. “They had a hoodie on and was, like, knelt down behind a wall and some more shit … I was actually in the studio putting together the tracklist for the album.

He added that “the threat was neutralized.” 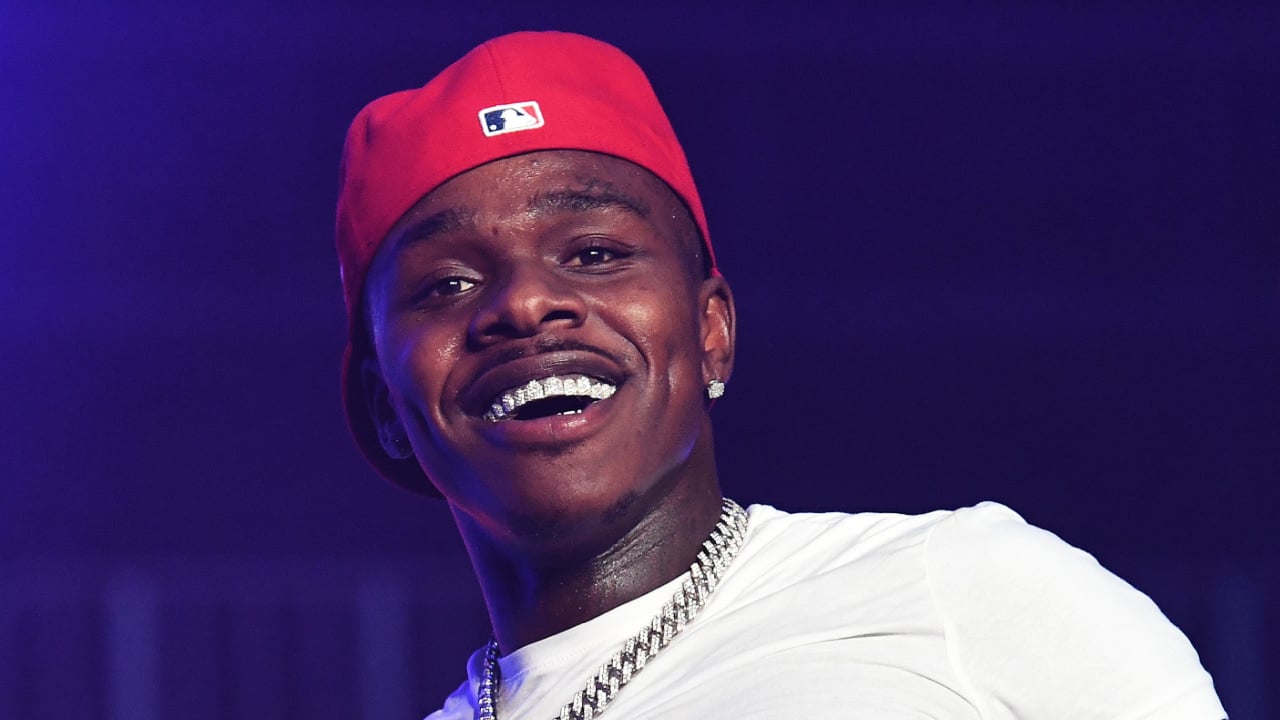 During his time on the Full Send podcast, DaBaby also said the new music he’s got in the works is some of the most focused of his career.

“This is the most attention I’ve paid to some music before I’ve dropped it,” he said of the record. “I’m gonna drop it at the beginning of August.”

The sequel to DaBaby’s 2019 debut Baby On Baby will mark his first solo venture since last November’s Back on My Baby Jesus Sh!t Again. However, he did join forces with NBA YoungBoy in April for their collaborative mixtape Better Than You, which only sold around 25,000 to 30,000 units in its first week, but still provided both rappers with a healthy paycheck.

“Y’all keep running up that mixtape,” DaBaby wrote on IG at the time alongside a clip of Ice Cube and Chris Tucker from the Friday movie. “me & YB made in 2 days & got $2.5 million for that. got these n-ggas in a FRENZY. Relax.”