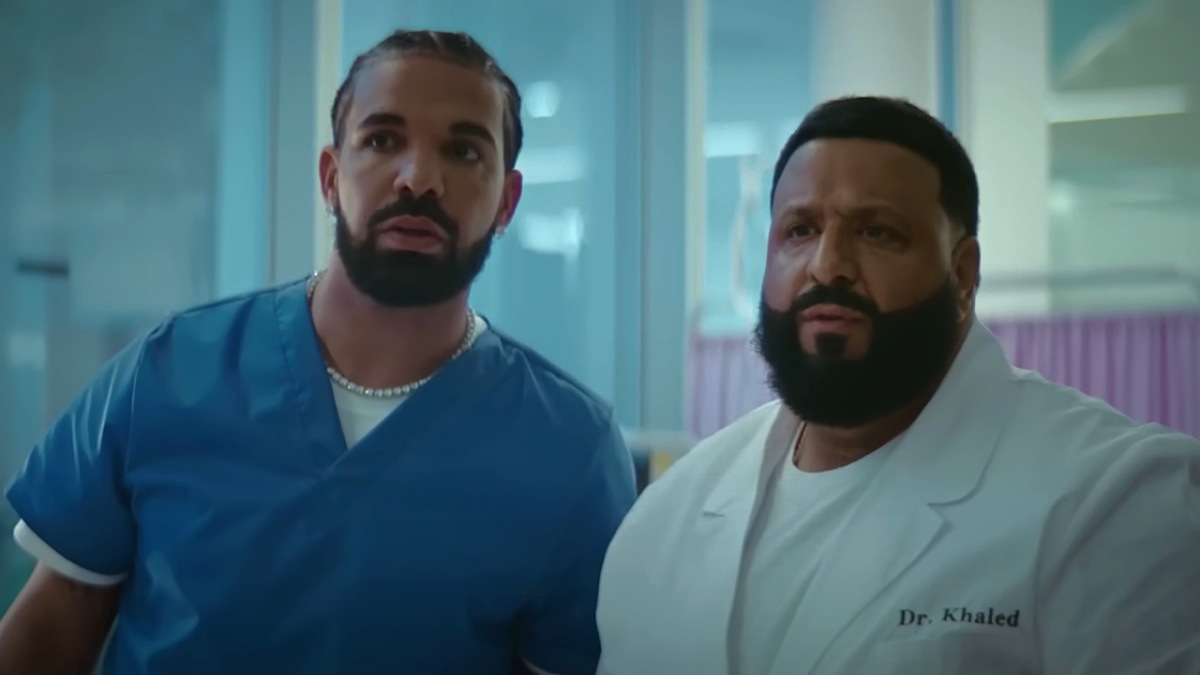 DJ Khaled and Drake may be bringing their musical chemistry to the big screen.

On Sunday (August 7), Khaled posted a video on Instagram showing him speaking with actor Mark Wahlberg on FaceTime about his new single “Staying Alive,” which features Drizzy and Lil Baby.

Wahlberg said he can’t stop playing the song and loved the acting in the accompanying music video, which led to Khaled mentioning doing a movie with the Honestly, Nevermind hitmaker.

“I’m telling you now, you get Khaled and Drake to do a movie together, it’s game over,” Khaled said, to which Wahlberg replied: “I see. We should have a meeting. I got that movie with me and Kevin Hart coming out right after. We should just pitch an idea to Netflix.”

DJ Khaled liked the idea, but claimed that Wahlberg and Hart’s on-screen chemistry can’t hold a candle to his and Drake’s.

Wahlberg replied: “But listen, we should pitch the movie with the idea, let’s set it up and hire a writer and go bang bang. I got you.”

The idea of DJ Khaled and Drake doing a buddy film isn’t that farfetched. The two paired up for multiple comedic scenes playing hospital staff in the video for “Staying Alive.”

It also helps that Drake has experience as an actor from his days starring in Degrassi: The Next Generation, while Khaled has had movie roles in Pitch Perfect 3, Spies In Disguise and Bad Boys 3, among others. 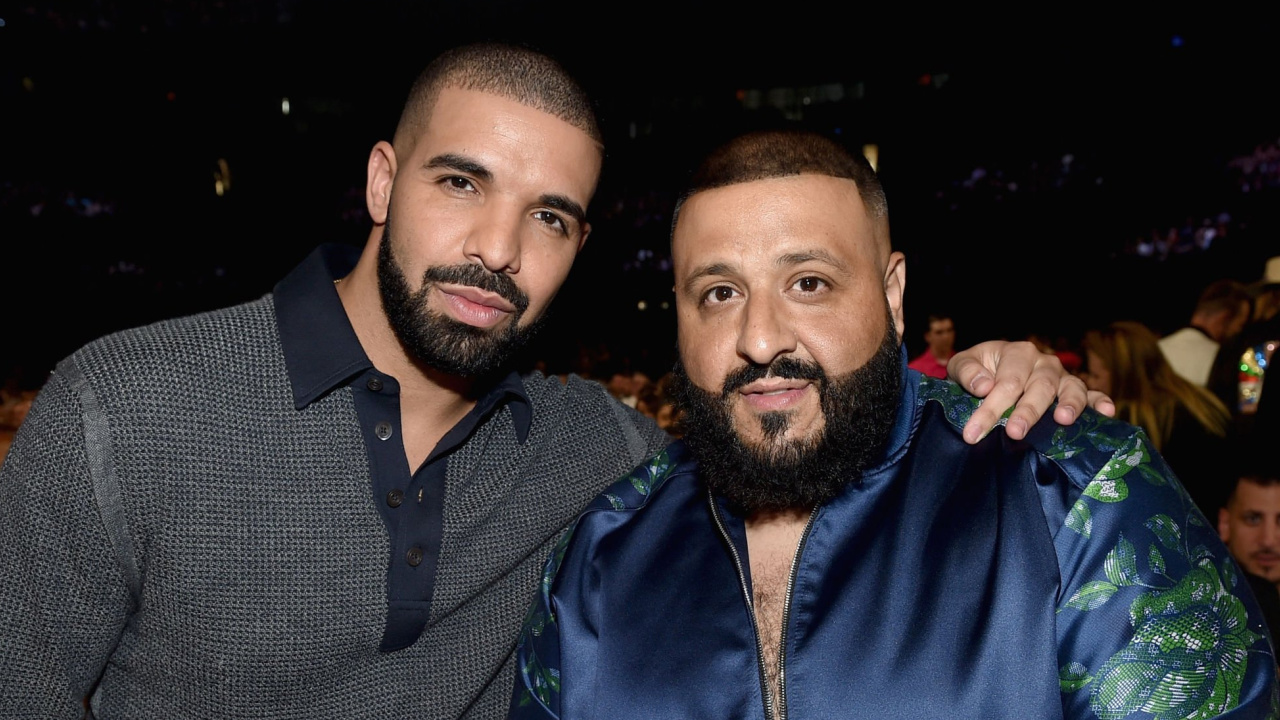 Before he can even think about shooting a buddy film with Drake, though, DJ Khaled has a new album to focus on. His 13th studio album God Did is slated to arrive on August 26, with features from JAY-Z, Kanye West, Future and more.

Hov’s verse on God Did has been touted as one of his finest yet by his longtime engineer Young Guru, who claimed the Marcy Projects mogul is “the greatest of all time” while confirming the collaboration earlier this month.