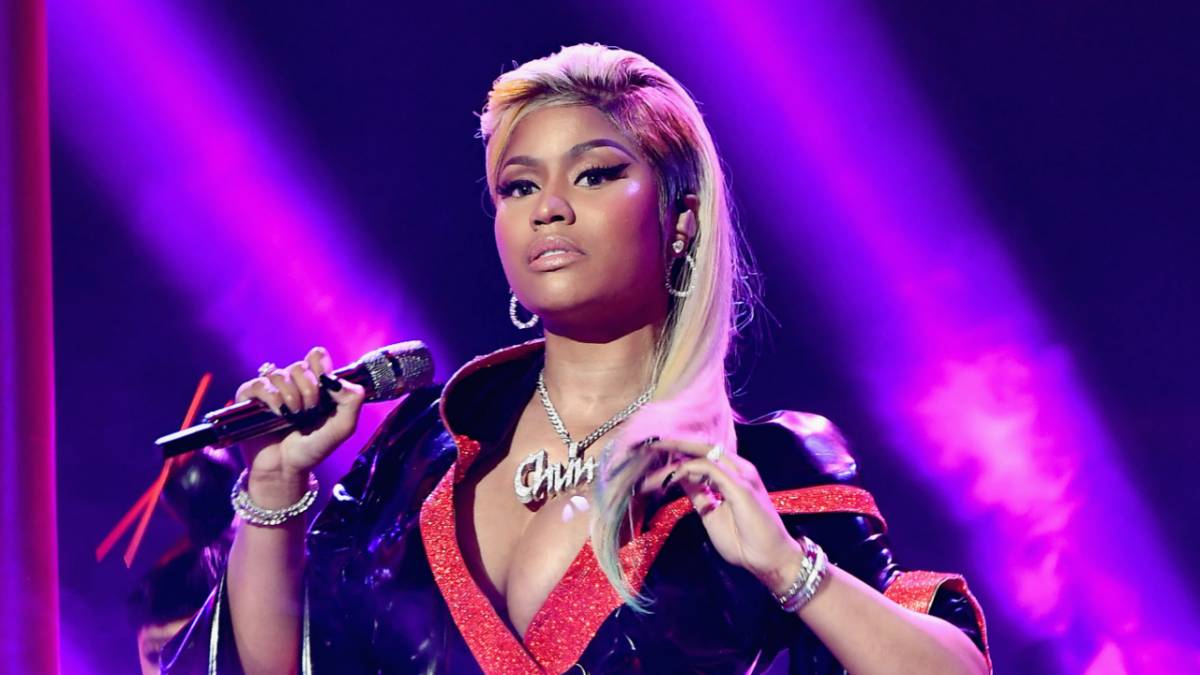 Nicki Minaj has offered the woman whose photo was used in the rapper’s recent “ex-assistant” scandal a job.

The woman, Megan F. Bettencourt, fired off a tweet on Wednesday (August 3) explaining she had nothing to do with the allegations made against the Pinkprint rapper.

“To be clear: I have never had a secret life as the ‘ex-assistant’ of @NICKIMINAJ,” she wrote. “Someone stole my photo and used it in a fake account. Fraudulent impersonation wasn’t the way I envisioned being mentioned in @Newsweek, but hey, scammers gonna scam.”

Nicki replied: “Ok you know TF what? well hey, if you ever need a job hit me up. I feel bad. but hey cheers to Newsweek! Always a silver living. i-i guess?”

“I am Onika ex assistant who she fired for absolutely no proof of fraud with her bank account,” the person claimed. “I’m exposing all files I have from working for her. Along with the voice messages she sent me regarding many different people not just Cardi B.” 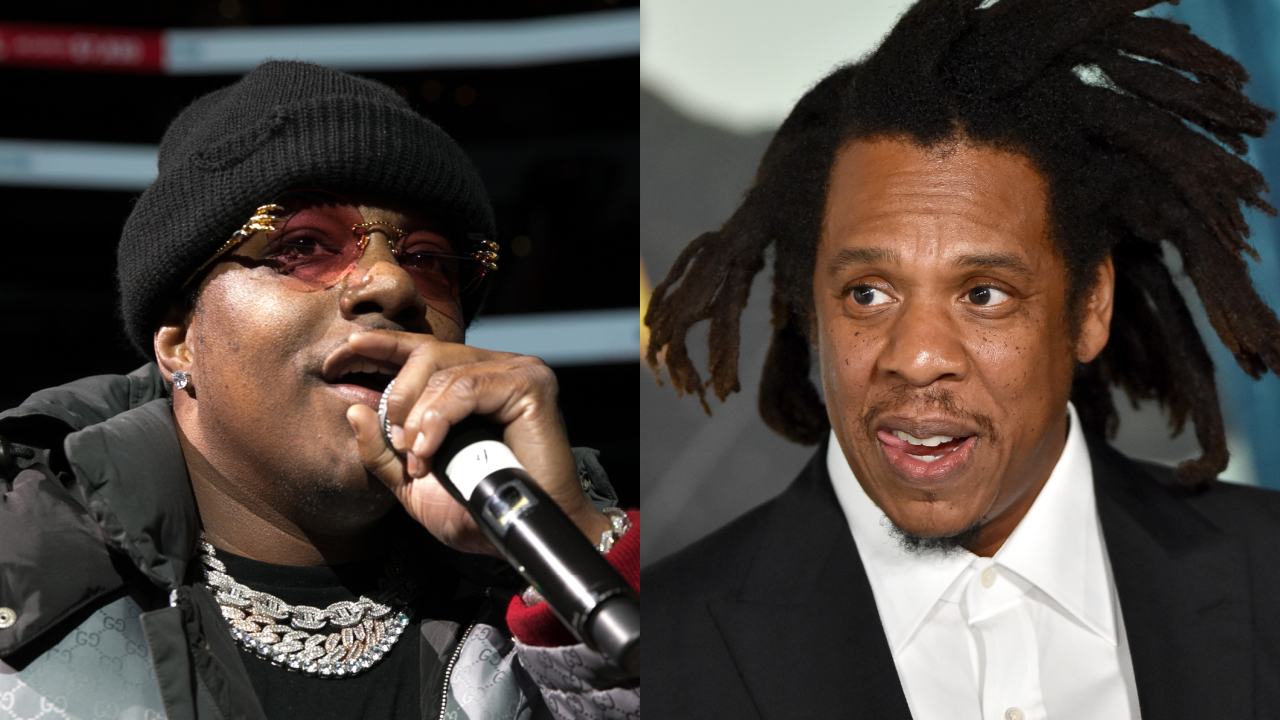 The supposed former assistant alleged Nicki not only owed $173 million to the Internal Revenue Service (IRS) but also paid money to boost her upcoming single “Freaky Girl” on the charts as well as lied about her drug use. They also set their sights on Nicki’s husband, Kenneth “Zoo” Petty, a registered sex offender who was twice incarcerated for attempted rape and first-degree manslaughter.

Nicki replied to the allegations via Instagram later that evening. “I am mind blown that people are this fucking dumb,” she said. “That people are really believing that I got somebody that work for me and now they spilling tea. Chile. But it’s not even that; it’s the tea sound so fucking dumb, and for a person to believe it, you would have to be dumb.

“It’s clearly a kid. Do you know how much money you have to make to owe that amount of money to the IRS? … Like, come on. What? Get off of my sweet Trinidadian pussy. I really need y’all to either get a job, invest in yourself and your future.”

Nicki Minaj calls cap on the person claiming to be her ex assistant 🧢👀 pic.twitter.com/pfDsMbpMnD