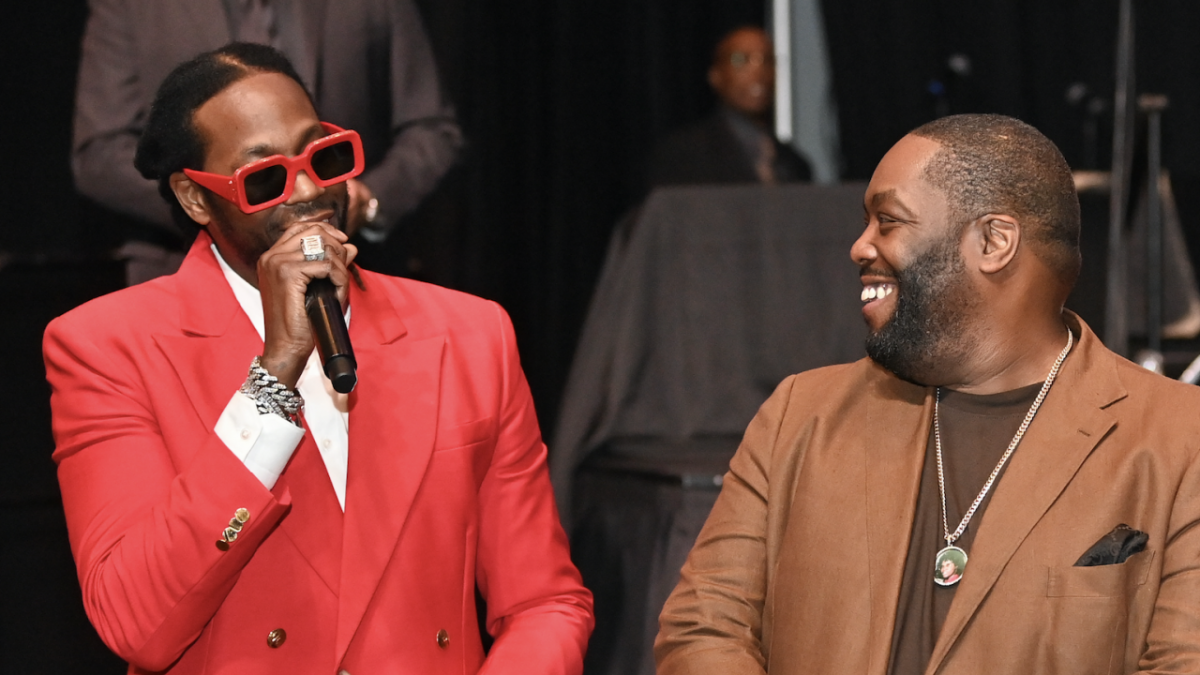 Killer Mike and 2 Chainz have spoken out against an ordinance in Atlanta they believe will negatively impact Black-owned businesses throughout the city.

Both ATL-bred rappers appeared before Atlanta City Council on Monday (August 1) to address the “nuisance” ordinance proposed by District 9 Council member Dustin Hillis that would shut down any establishment after two reports of violence or crime.

“I’m Tauheed Epps, but my professional name is 2 Chainz, I actually own a couple businesses in the city, Escobar and Escobar Seafood,” 2 Chainz said. “I’m very blessed and I also like to be a blessing to others, and that’s what my businesses have allowed me to do.

“I brought up a real dear friend to me, Michael Render, I would like to yield it to him so he can really talk about the bigger picture here.”

Killer Mike then stepped to the podium and asked City Council if Atlanta was going to be a place where local people and businesses could thrive or would they allow the corporations to take over the nightlife scene.

“We’ve honored three people today from Adamsville, who grew local businesses or influenced that, and this ordinance will wipe out the opportunity to do that,” the Run The Jewels rapper stated. “This is one of the only cities where entertainers and athletes have gone on to form a business class.”

He insisted that the unfair ordinance be sent back for review by the committee.

Young Thug’s father also reportedly headed to the podium and spoke to the City Council about how the ordinance criminalizes businesses that have nothing to do with the crimes being committed.

Mayor Dickens introduced the ordinance with the belief it would decrease crime around Atlanta when it comes to nightlife. 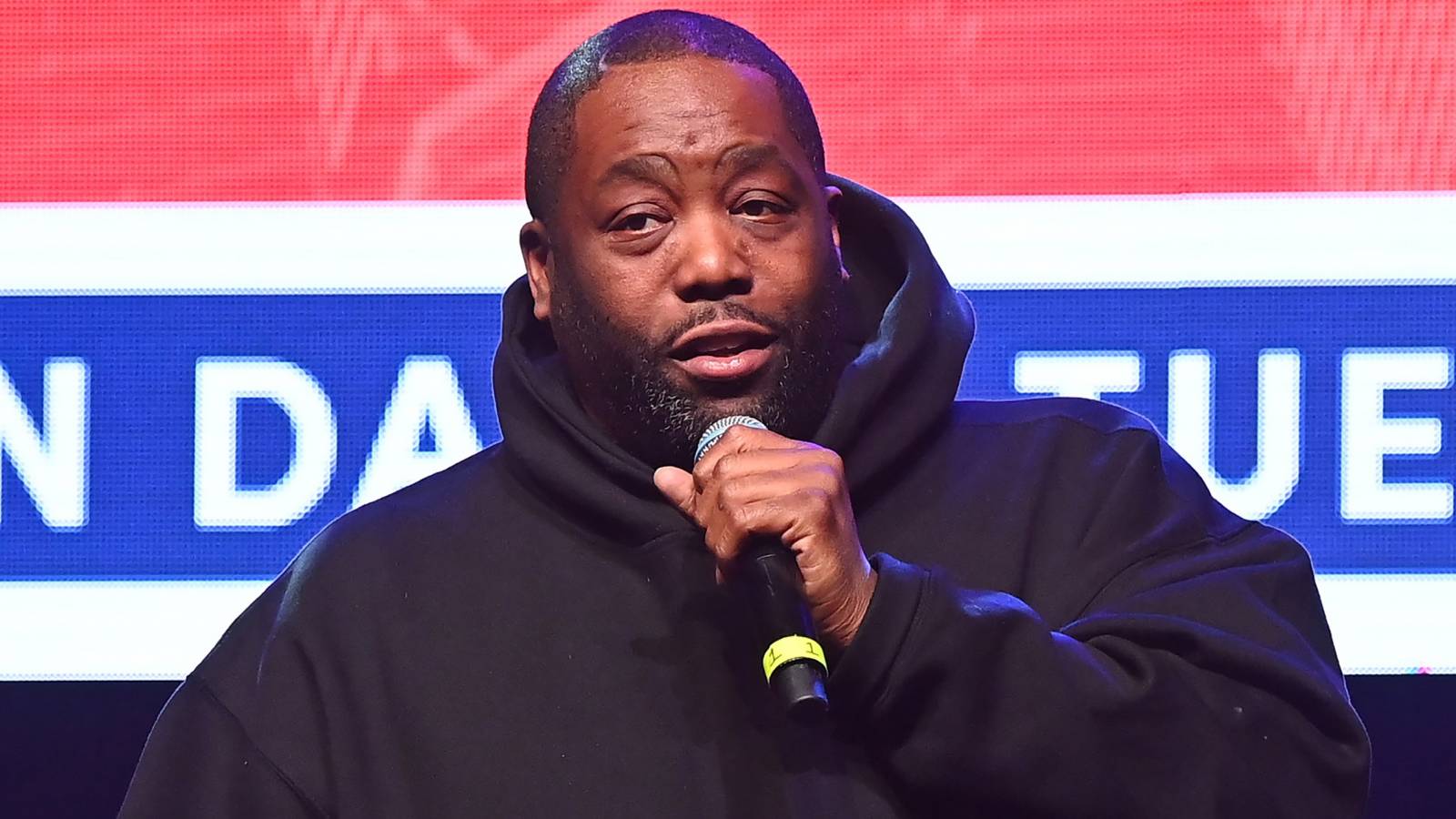 The song and accompanying video arrived on July 4, which Mike told HipHopDX was by design. “The Fourth of July celebrates the founding of this Republic and the rejection of British tyranny through taxation,” Mike explained. “And the first person to die in the name of this great Republic was a man named Crispus Attucks, who was a son of an African father and a native mother, which by the one drop rule makes him a Black man.