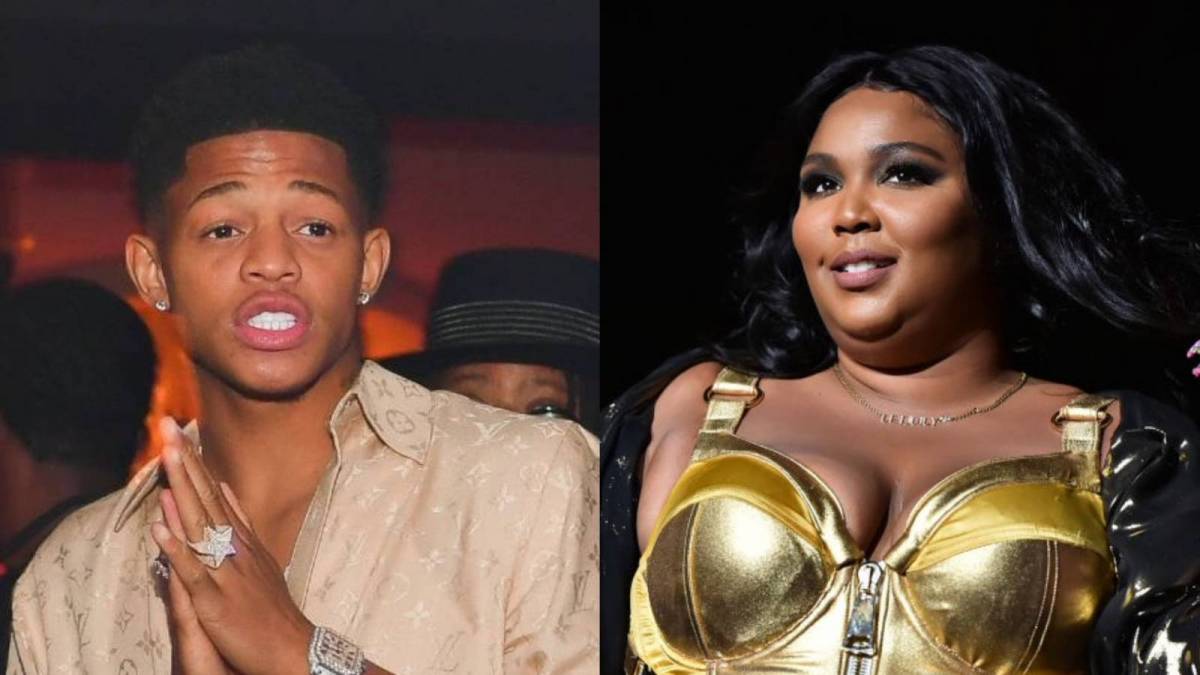 YK Osiris has seized the moment and made a move on Lizzo in a very flirtatious Instagram video.

The Jacksonville crooner was lying on his back when he made his very public display of affection, encouraging the Special singer to check out her DM’s.

“What’s up Lizzo? I just wanna say hey,” Osiris said. “You beautiful Black queen. I don’t wanna go too far but you’re beautiful and yeah. Check your DM though, alright?”

While it’s unclear if Lizzo ever responded to Osiris’s advances, she has previously admitted that she has a penchant for drunk DMing celebrities.

In a TikTok video uploaded to Lizzo’s account in 2021 titled “Don’t Drink & DM,” the Grammy Award-winner claimed she slid into the DM’s of Captain America heartthrob Chris Evans after a bit too much booze.

“The reason I’m upset about this one is because I know I’m not going to be able to marry him,” she said. “And honestly, it hurts me to the core, because damn, papa, he a rare breed! No comparing!”

Chris Evans caught wind of Lizzo’s TikTok and ended up replying. Lizzo updated her fans to reveal that Evans was nothing but kind about her late-night flirtation.

“No shame in a drunk DM,” Evans replied to her. “God knows I’ve done worse on this app.”

As for YK Osiris, he’s been quite vocal on social media lately, calling out Tory Lanez on Instagram for seemingly having a laugh at his new single “Be My Girl,” which dropped on July 22.

“There are certain n-ggas I just expect things from,” Osiris said in part. “Like Tory, I fuck with you, like shit like that I don’t condone, because if you drop your music, I ain’t playing with you like that. 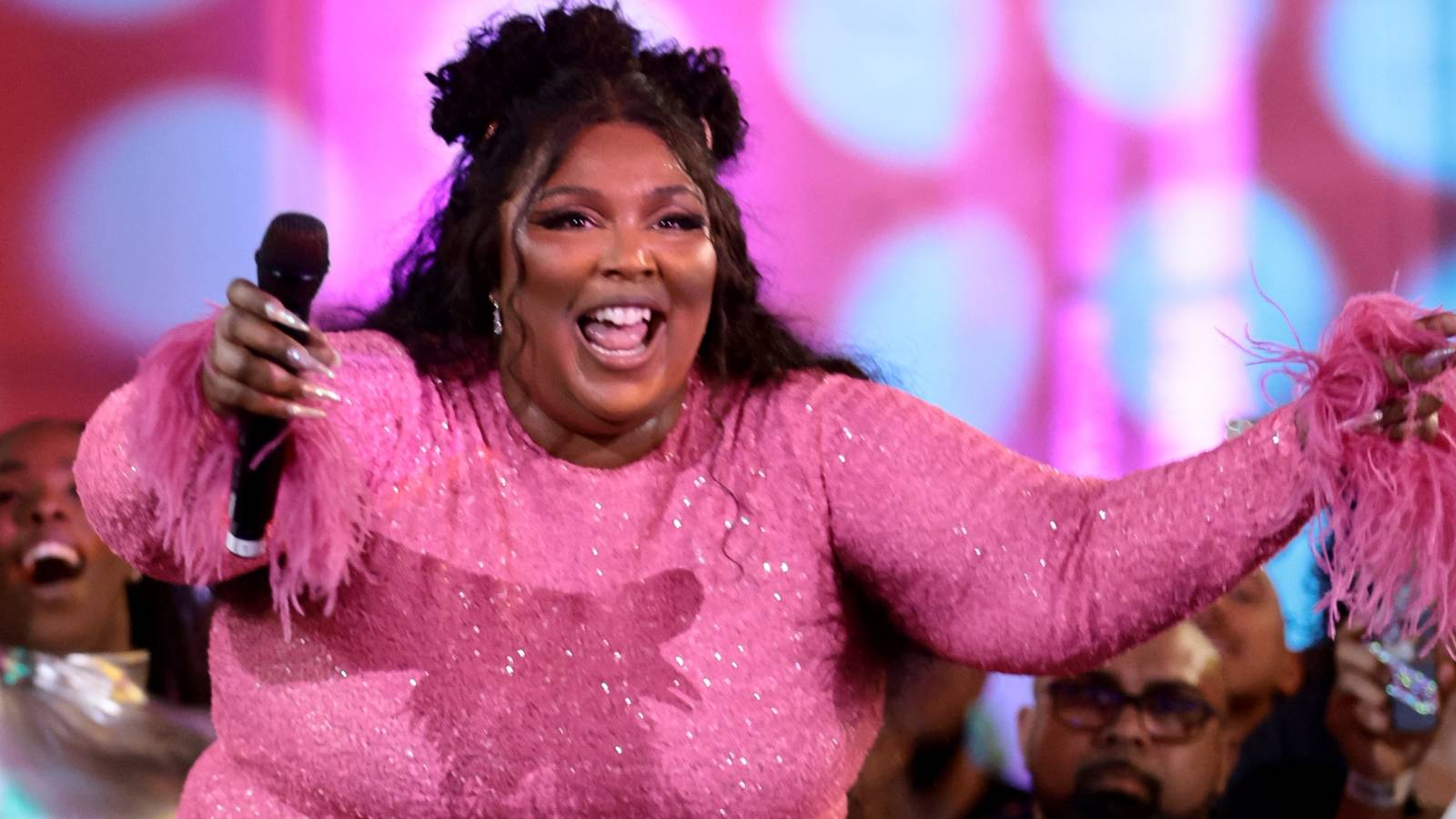 “I salute anything you do and I fuck with anything you do. So I just wanna say that, that’s all. There’s no animosities, none of that, it’s light. But sometimes you gotta let n-ggas know, that simple.”