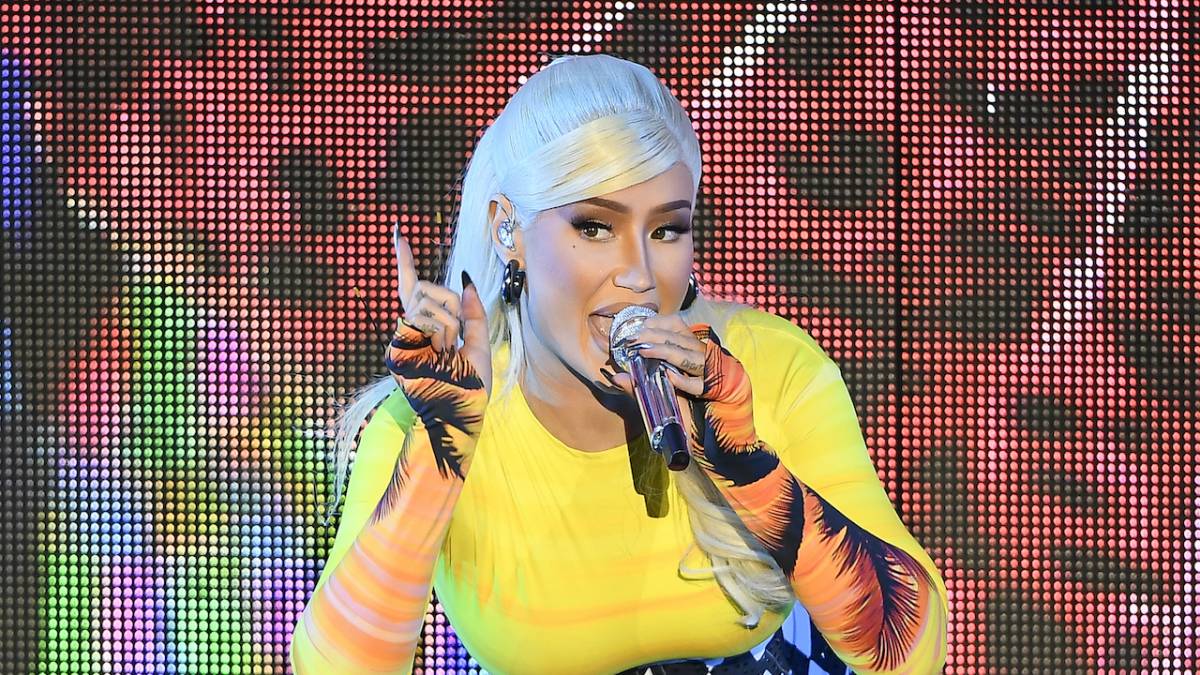 Rumors Iggy Azalea and Tory Lanez have struck up a romantic relationship have been floating around online for weeks after they were spotted on a dinner date in Miami. The Canadian rapper poured fuel on the fire when he praised the Aussie’s cooking skills and confessed he’d tried some of her dishes.

Blogger Tasha K is one of many speculating on the rappers’ personal lives and recently alleged Azalea was leaving her child with Playboi Carti, Onyx, at home with Lanez and fixing Lanez a plate of food before her son. That was enough to get Azalea’s attention. On Wednesday (July 14), Azalea set her sights on the dogmatic media personality and warned her about getting into her business.

“Tasha watch your mouth & definitely keep my sons name out of it,” she tweeted. “I certainly DO have that good lawyer money, don’t get sued AGAIN, you have rent to pay baby.”

She continued, “Nah I get what you’re saying, but also. I’m not having a family meal with anyone so that’s why I don’t get why it’s even a comment to begin with, like why/how is my son even a topic for her? Weird af. Clearly, I know Tory. We met in 2018 because we both write music in studios.

“Who I spend time with in private whether it be professionally, romantically or platonically isn’t something I need to give the internet updates on. My private life is not your business. Stop asking.”

Tasha watch your mouth & definitely keep my sons name out of it.
I certainly DO have that good lawyer money, don’t get sued AGAIN, you have rent to pay baby.

Of course, Azalea is referring to Cardi B’s lawsuit against Tasha K, which didn’t end in her favor. In January, Cardi was awarded $1.25 million in her libel suit against Tasha. The number quickly increased to over $4 million after a Georgia judge granted the Grammy Award-winning rapper another $1.5 million in punitive damages and an additional $1.3 million in attorney fees.

Tasha K’s legal team formally filed a notice of appeal on March 17, roughly one month after a jury found her liable for damaging comments she made about Cardi. After all, she admitted she didn’t have the moeny while speaking to Social Society‘s Kendra G. 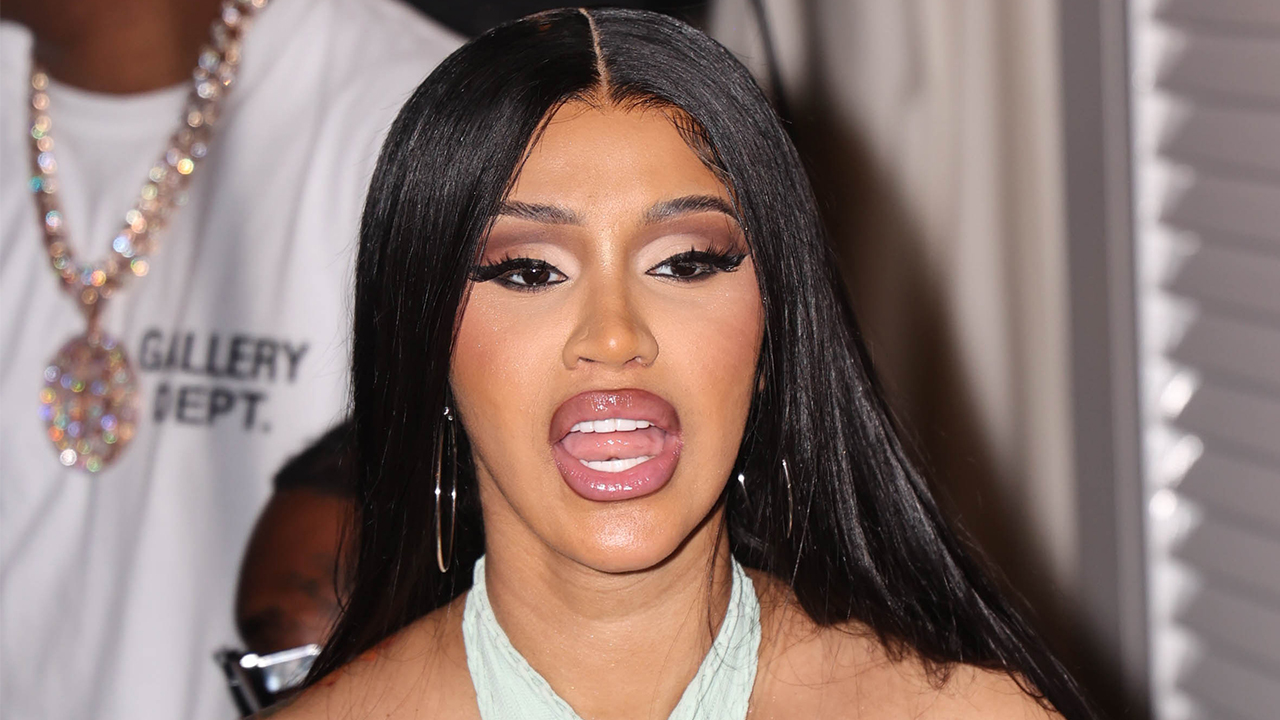 Cardi B replied via Twitter last month, “Think is a game but trust imma come for everything …. BBHMM [Bitch Better Have My Money].”

As for Azalea, it’s likely she won’t be elaborating on the topic any time soon and will instead get back to twerking on social media. Her final tweet on the matter read, “Anyway, back to minding MY business. A business that actually pays me. Lmaooooooooo…. be well!”