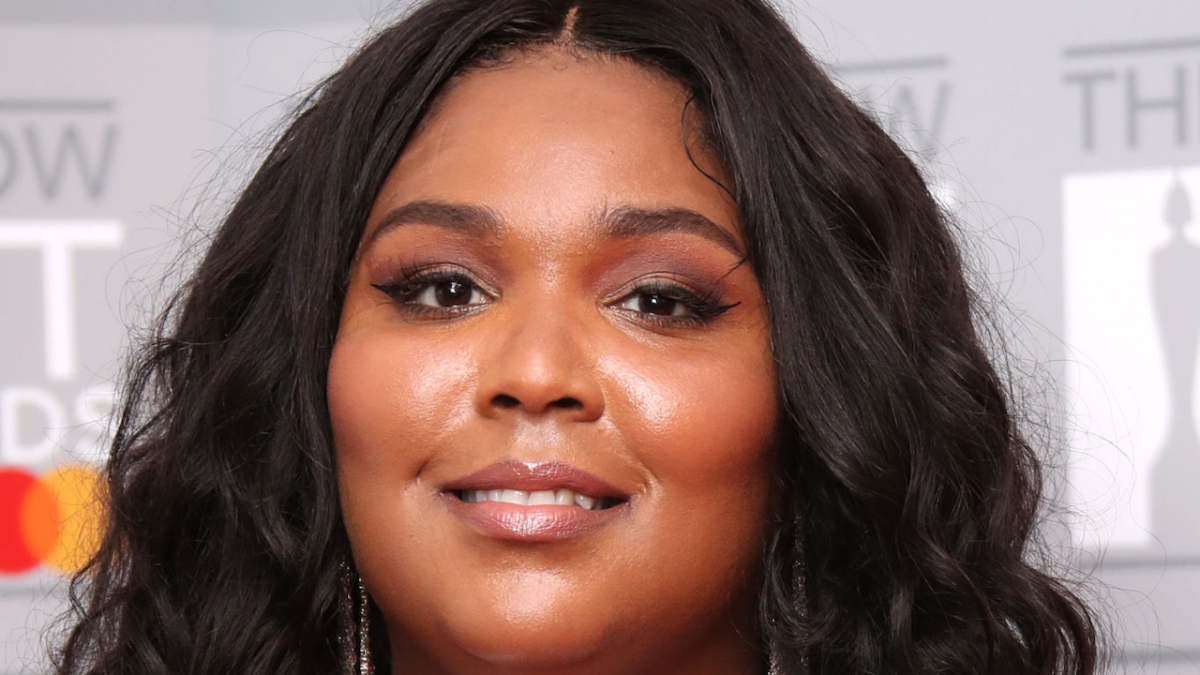 Lizzo is resetting the rules on what it means to be an ally in the fight against racism in America.

The Grammy Award-winning singer is calling out individuals who say they’re helping tear down systems of oppression. Certain tiny gestures such as putting “Black Lives Matter” in a social media bio or sharing a black square aren’t enough. In a video shared to Instagram on Thursday (April 15), the “Truth Hurts” star elaborated on how people could do intentional acts to stop the spread of hate and racist tropes.

“Racism isn’t a black-and-white photo or an antiquated idea,” she said. “It’s a system that is very well alive today and works really well in this country. And I know that’s a tough pill to swallow, so here’s another one. Putting ‘BLM’ in your bio and posting a black square is no longer the bare minimum.

Lizzo has been vocal about America having an awakening in regards to race. In a 2020 interview with PEOPLE following the death of George Floyd she said, “It’s not that hard to see. The people that don’t see it don’t want to see it. I don’t have sympathy for people who don’t see it anymore. Black people are tired. We are so tired.” 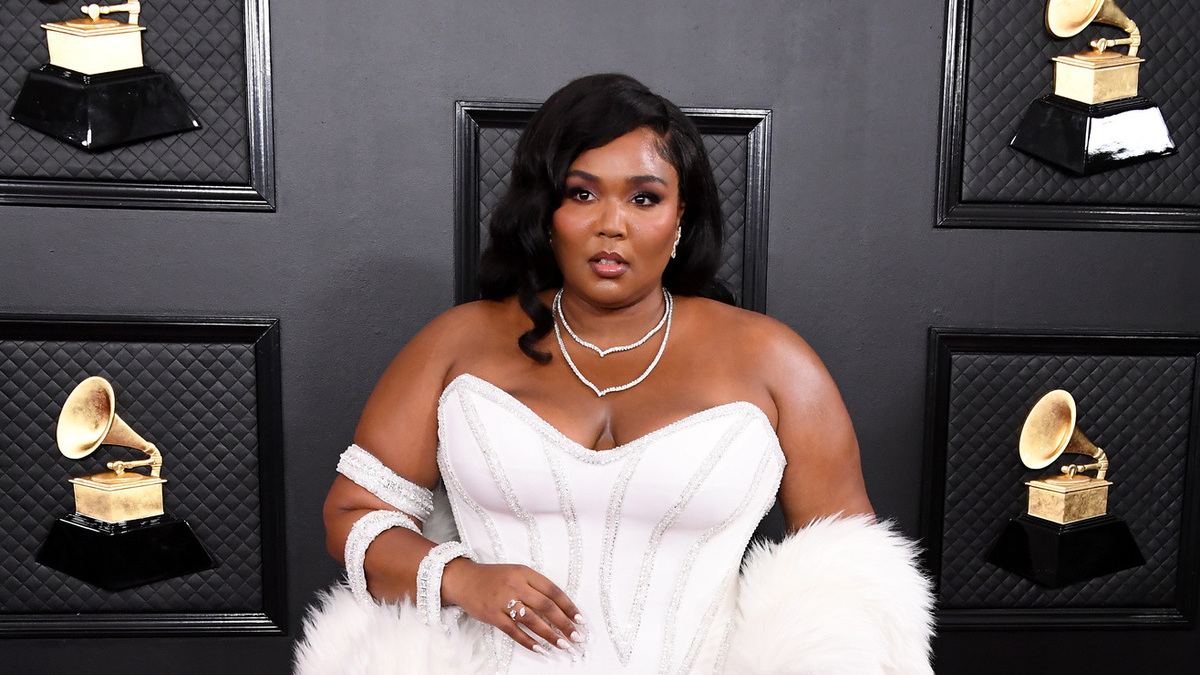 As Lizzo continues to fight for one systemic structure to fall, she’s been a strong advocate for body positivity and more. In March, she revealed she had partnered with Amazon for an unscripted reality series looking for dynamic, full-figured women who have been underappreciated and underrepresented to join her on stage.