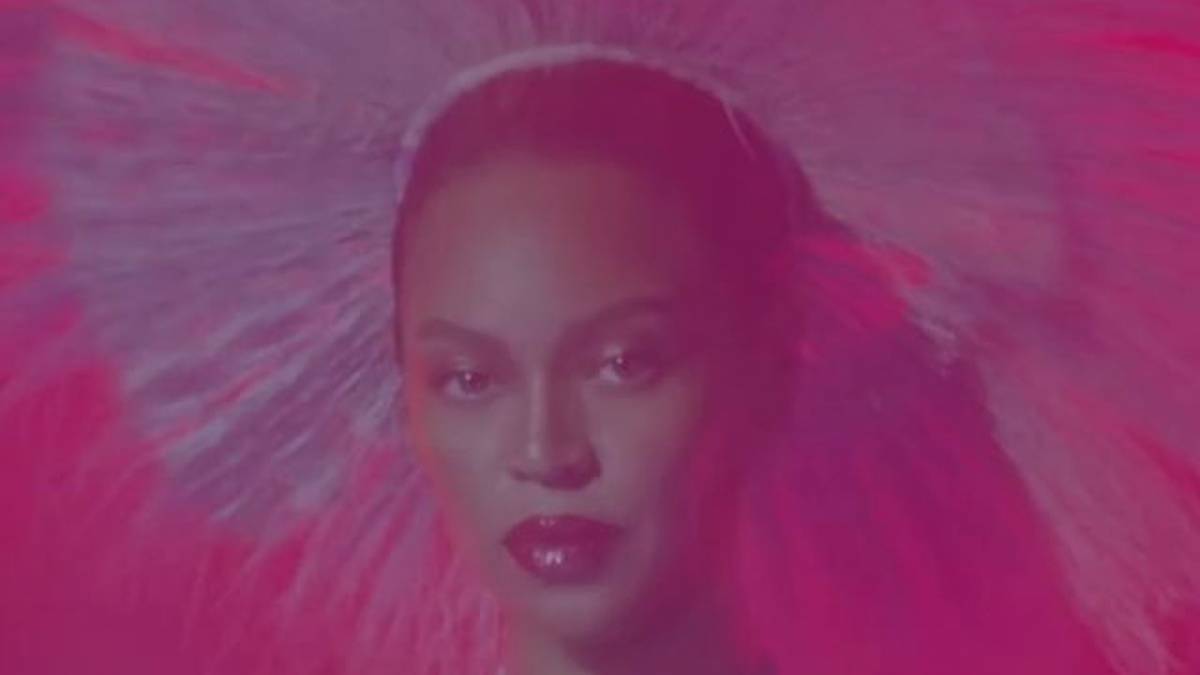 Beyoncé’s first solo album in six years is set to follow its predecessors with a reign atop the charts.

According to HitsDailyDouble, the famed singer’s seventh studio effort, Renaissance, is projected to bring in an estimated 275,000 to 315,000 total album-equivalent units.

The figure would not only be good enough for Beyoncé to supplant Bad Bunny’s Un Verano Sin Ti at No. 1 on the Billboard 200 chart, but it would also mark her seventh consecutive solo album to debut at the top of the chart.

Since its release on Friday (July 29), Renaissance has proven to be a dominant figure on streaming services. The album has already become Spotify’s most-streamed album in a single day by a female artist and is expected to outperform expectations with 170 million plays in the United States alone.

Bey’s previous effort, Lemonade, bowed at No. 1 with over 485,000 total album-equivalent units earned, even with its unorthodox Saturday release.

The lead-up to Renaissance was more of a traditional album rollout in comparison to Bey’s back-to-back surprise releases in 2013 and 2016. The album’s lead single “Break My Soul” was initially teased on Instagram before being released in June.

After the album prematurely leaked overseas and was subsequently uploaded to the internet, Beyoncé posted a message on Friday to acknowledge the leak and thank fans for having the patience to enjoy the album as it was intended.

“So, the album leaked, and you all actually waited until the proper release time so you all can enjoy it together,” she wrote. “I’ve never seen anything like it. I can’t thank y’all enough for your love and protection. I appreciate you for calling out anyone that was trying to sneak into the club early. It means the world to me. Thank you for your unwavering support. Thank you for being patient.”

She added: “We are going to take our time and enjoy the music. I will continue to give my all and do my best to bring you joy. I love you deep.” 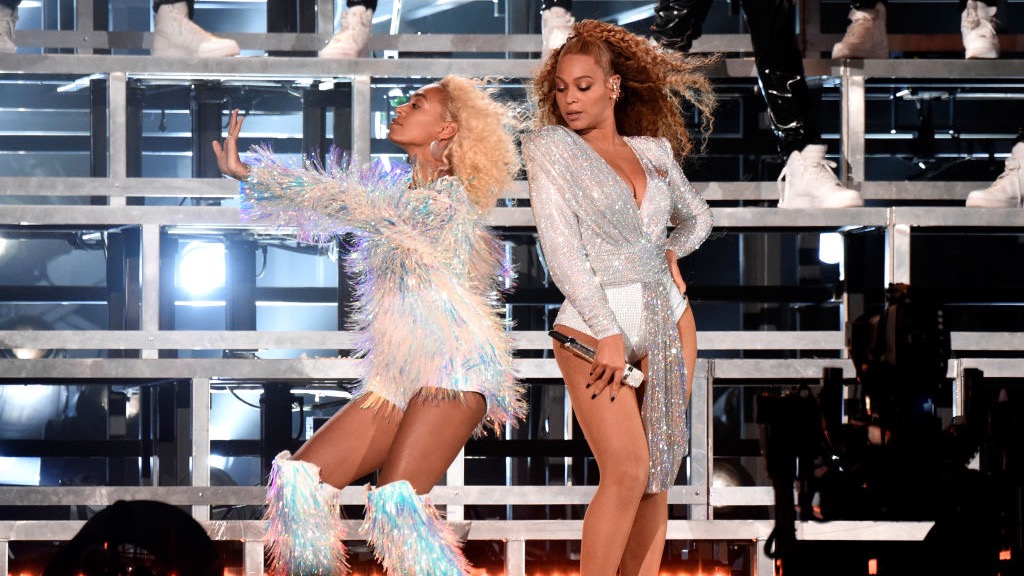 On Thursday (July 28), Kelis called out Beyoncé and her former producers The Neptunes for sampling her music without proper credit on the song “Energy.” Her comments came while dismissing a fan’s belief of the song being a collaboration between the two singers, saying it was a “direct hit” to her and done out of spite by Pharrell Williams.