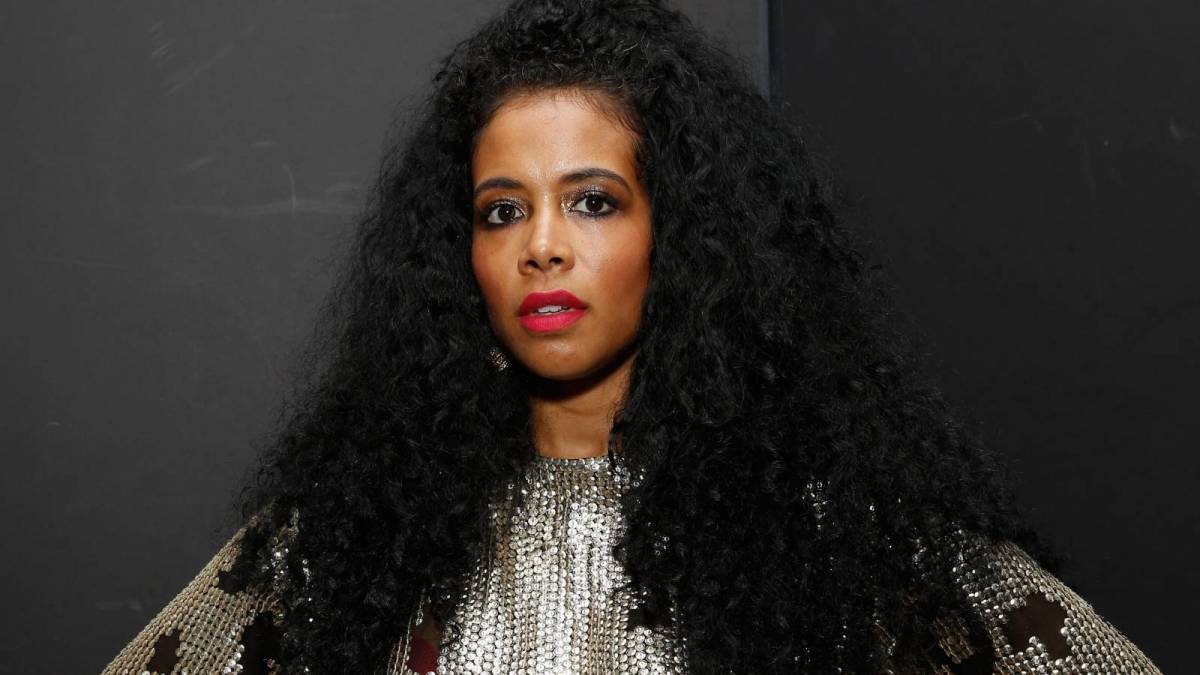 Kelis Claims Pharrell Sampled Her Single For Beyoncé Out Of Spite: 'This Was A Direct Hit'

Kelis is accusing Pharrell Williams of stealing a sample of her 2003 single “Milkshake” for the new Beyoncé song “Energy” out of spite. Her relationship with the Neptunes producer soured in the early aughts after she says he “swindled” her out of her music. On Thursday night (July 28), the “Milkshake” rapper headed to Instagram to further explain why she’s so frustrated by the situation in two separate videos.

“This is really not about Beyoncé,” she said. “[…] I said what I said. So, still all facts. There’s a lot of hypocrisy and a lot of nonsense. So we’ve got Pharrell who did an interview I think last year talking about artists rights and how how people should be able to rework their deals and artists should be getting credit for what they’ve done and all this stuff.

“When in reality, when I was signed to him, I had  the same manager that he had and he has writing credits on my records, all my singles, and he never wrote a song, a lyric a day in his life. And yeah, that’s a problem.”

Kelis also called out Beyoncé for seeming to sing about female empowerment while not supporting other women in real life.

“Then we have Beyoncé, who like I said, out of human decency and artistry and females — just all of the stuff she sings about, empowerment and stuff. I don’t talk about it, I am about it, OK? So the reality is all this female empowerment and stuff, it only counts if you really do it, if you’re really living it and walking the walk.”

But she wasn’t done with Pharrell and brought up his 2013 Grammy Award-winning single “Happy.”

“I’d be happy too if I was stealing folks publishing and rights to songs and all kinds of stuff,” she continued. “I actually wouldn’t be happy ‘cause it’s evil. But the point is, OK, there’s a lot of hypocrisy, and someone has to bring it up and talk about it, and it just so happens that I was thrown in this.”

Kelis added the situation might just be the “fuel” she needs to finally take action. She wrote in the caption, “I just heard the record everyone is saying has my sample. But it’s beyond this song at this point. This was a TRIGGER for me. Milkshake alone is one of the most licensed records of our generation.

“I am a creator. I’m an innovator, I have done more then left my mark on an era of music and style that will go down in history. But there are bully’s and secrets and gangsters in this industry that smile and get away with it until someone says enough is enough . So I’m saying it today. I’m coming for what’s mine and I want reparations.”

Kelis made sure to insist she isn’t necessarily mad at Beyoncé, saying she’s “copied me before,” but just wished she or someone from her team would’ve reached out. She then referred to Neptunes co-founder Chad Hugo as a “spineless amoeba” and said she was “surprised he can keep his neck up.”

She expounded in the caption, “I said what I said , cause it’s the truth. You don’t have to like it or agree. Facts are facts. If you’re a sheep keep it movin’ this convo will be over your head. I didn’t ask for this but I’m not afraid of it either.”

Kelis opened up about her fallout with The Neptunes in 2020 while speaking to The Guardian. As she explained, “I thought it was a beautiful and pure, creative safe space, but it ended up not being that at all. I was told we were going to split the whole thing 33/33/33, which we didn’t do.”

She also claimed she was “blatantly lied to and tricked” by “The Neptunes and didn’t make any money off her first two albums — 1999’s Kaleidoscope and 2001’s Wanderland — which The Neptunes produced.