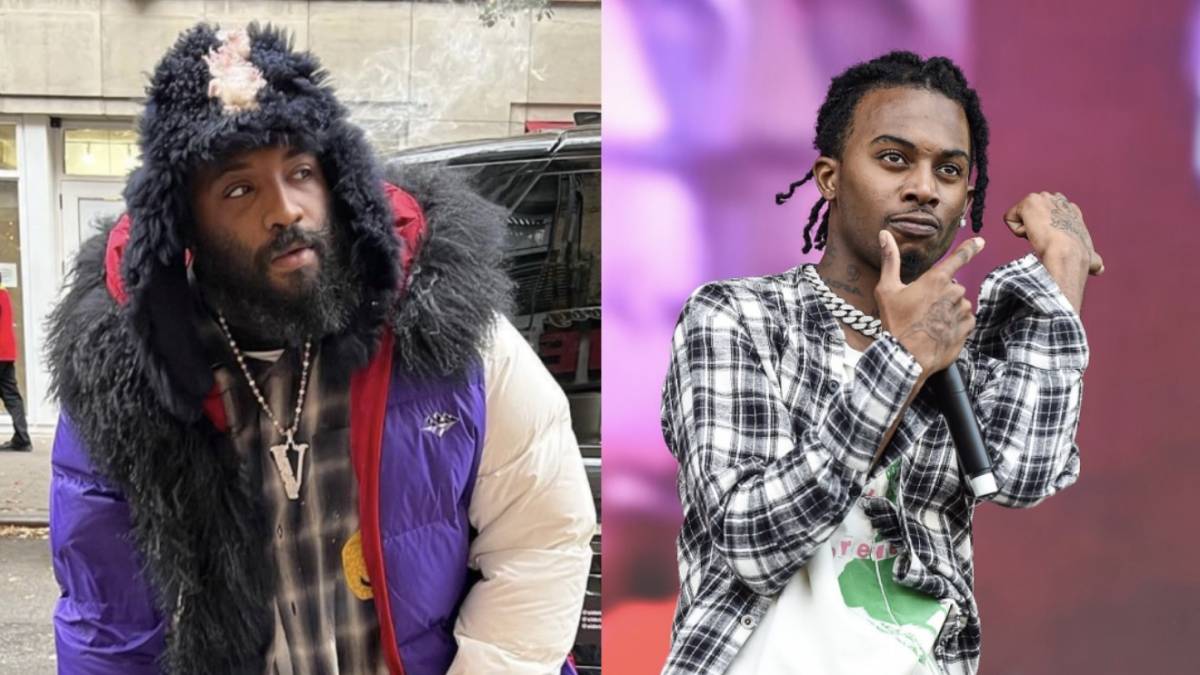 Playboi Carti is getting called out by A$AP Bari for not getting credit on a track he claims he worked on.

On Friday (July 29), Bari took to his Instagram Story to allege that he’s responsible in part for King Vamp’s song “Go2DaMoon,” taken from his No. 1 album Whole Lotta Red.

The song features Kanye West, who happens to be good friends with Bari. According to the A$AP Mob founder, the song wouldn’t have happened had he never first played it for Carti around the time the album was being made.

“When you play Carti a Kanye song you had in ur phone produce by @wheezy,” Bari wrote in the caption of his IG Story, with a clip showing Carti turning up to his song with Kanye. “Even tho Carti never paid me or gave me Credit on the album but that go’s to a lot of rapper I’ve helped out but never got Credit for.”

Wheezy produced “Go2DaMoon” alongside Outtatown and has a writing credit with Kanye West and Playboi Carti. The song, along with tracks such as “Sky,” “Over,” “Rockstar Made” and more, propelled Whole Lotta Red to the top spot on the Billboard 200 chart.

Despite not being properly credited, Bari isn’t letting that rain on his parade, especially when his buddy Ye bought him a luxurious car earlier this week. The Chicago rap legend surprised his friend with a brand new Maybach truck just days after Bari wrecked his old one in a road collision. 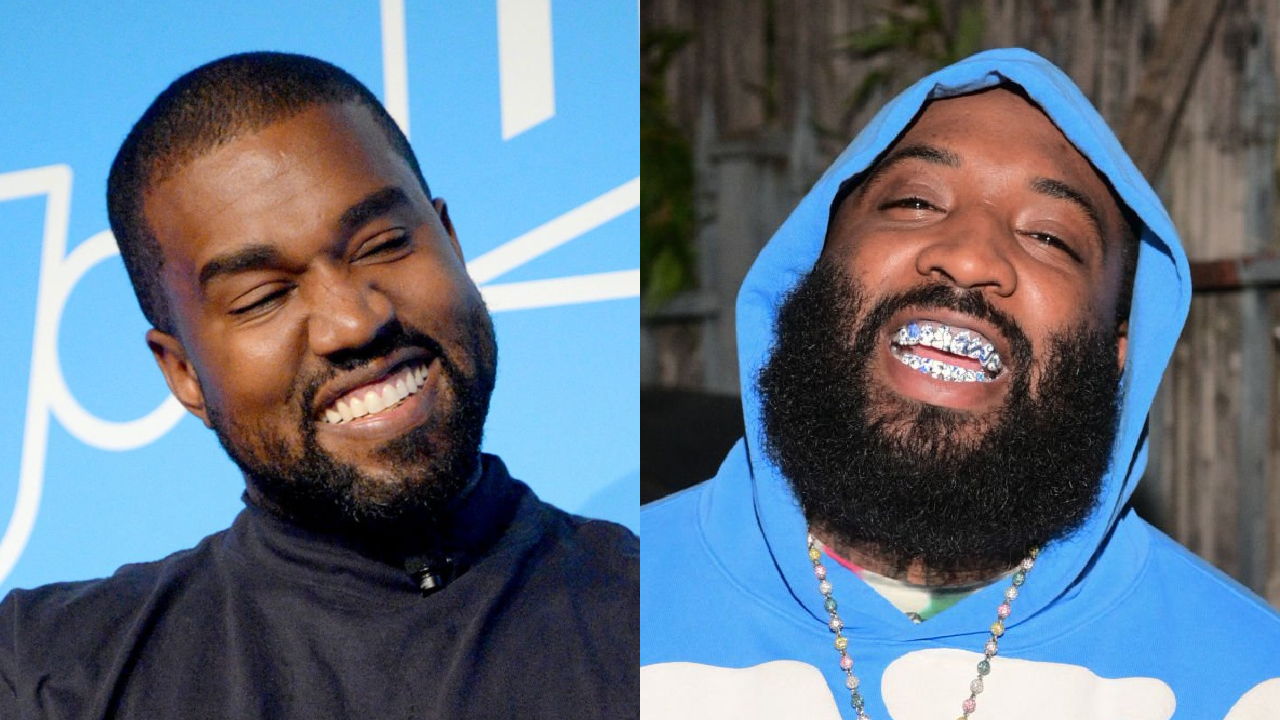 “Yo, this n-gga Ye bought me a new fucking Maybach, yo!” he exclaimed. “If you know me, you know I crashed my Maybach two days ago, bro! This n-gga bought me a new Maybach truck, bruh. What the fuck is going on right now… I’m ’bout to cry, bro.”