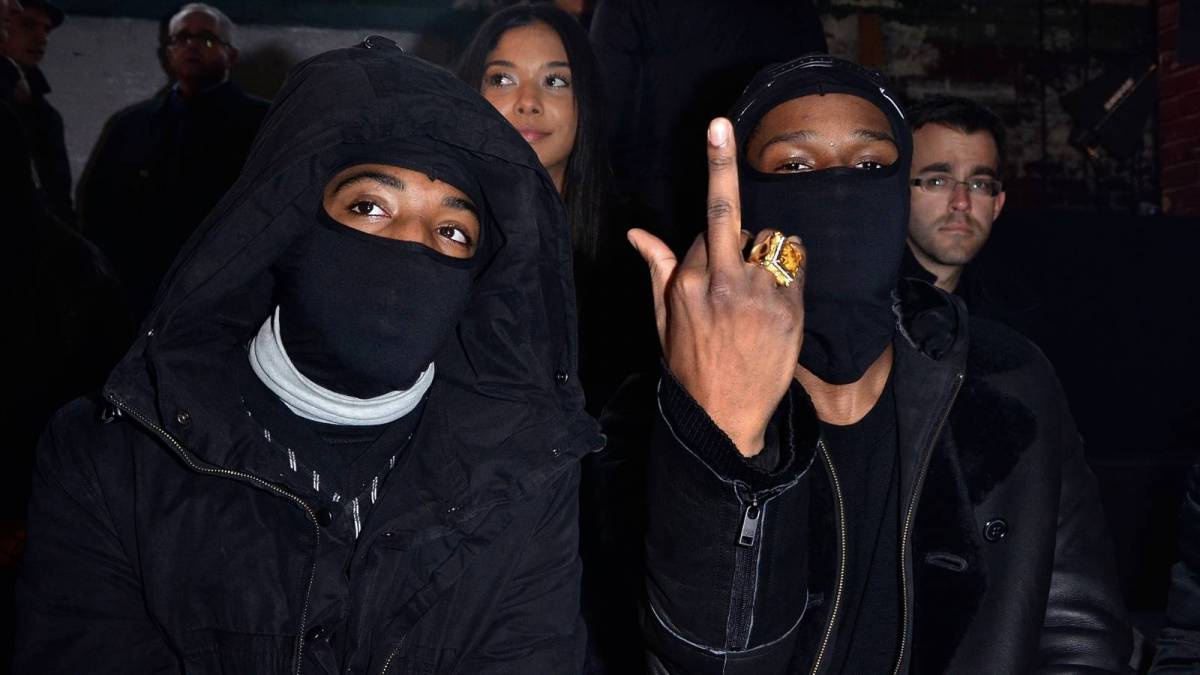 The A$AP Mob emerged in the early 2010s and changed the game for Hip Hop in New York City while becoming household names in the process. However, they couldn’t move without their issues, and it seems like there are more problems within the crew.

On Monday (May 30), A$AP Rocky took to his Instagram to show off some new jewelry pieces while playing a song by Memphis rapper Kingpin Skinny Pimp. While most of his fans were loving the new post, A$AP Bari had a little bit of shade to toss at his boy.

Lord Pretty Flacko wrote “Grim” as a caption, leading Bari to chime in with a cheeky “You burnt out….,” in response.

Fans were not happy with the comment and proceeded to defend Rocky from Bari and dragged the A$AP member for his past transgressions, such as sexual assault and more. The beef comes as a surprise, especially after Bari called out another A$AP member for snitching on Flacko for shooting him.

A$AP Bari also had issues with A$AP affiliate Lil Uzi Vert last month. The two were filmed trying to fight each other at Lucien in New York City. Bari was having dinner when Uzi allegedly approached him, trying to crash the party.

In the clip shared online, the two appeared to shout at each other while various members of their crew held them back. Bari can be heard in the background yelling, “What are we doing?” to which Uzi supposedly says, “Shut up bitch.”

While Bari may be wanting to stir up trouble with Flacko, he most likely won’t get a response now that the Harlem rapper is a father now. Rocky is also focusing on his upcoming album that he recently revealed won’t be titled All $miles, which he recently spoke about in an interview with Dazed.