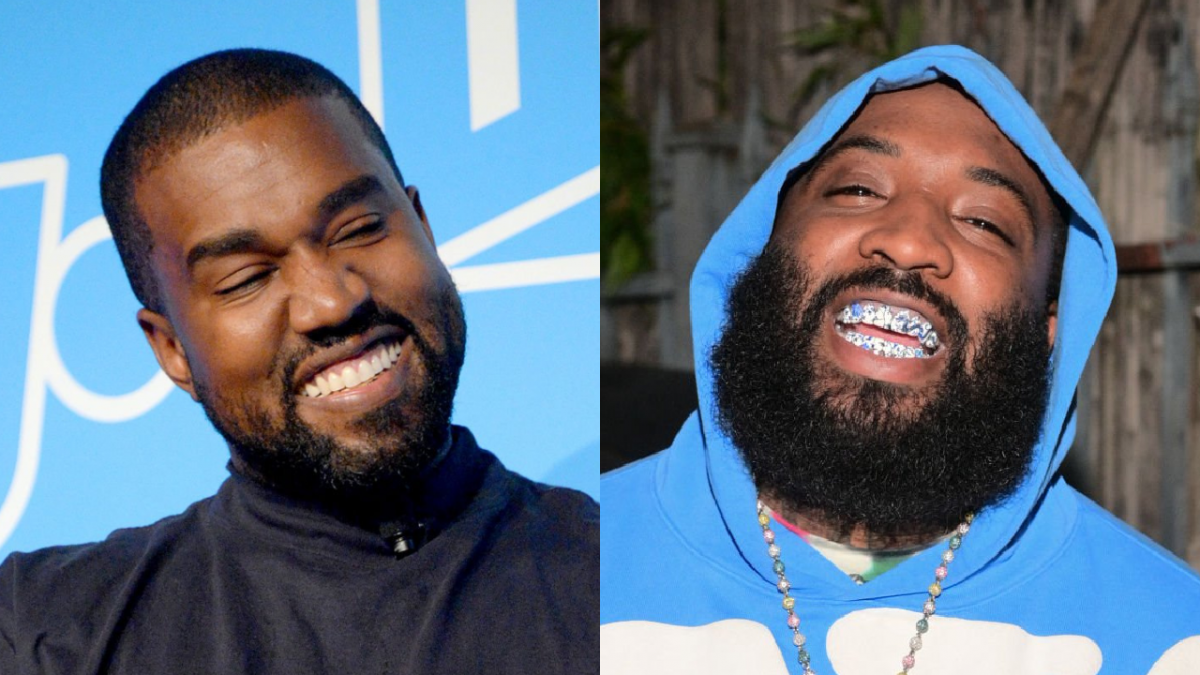 Bari — a member of Harlem’s A$AP Mob collective and co-founder of the streetwear brand VLONE — posted a video of his new ride on his Instagram Stories, while thanking the Chicago-bred billionaire for the generous gift.

“Yo, this n-gga Ye bought me a new fucking Maybach, yo!” he exclaimed. “If you know me, you know I crashed my Maybach two days ago, bro! This n-gga bought me a new Maybach truck, bruh. What the fuck is going on right now… I’m ’bout to cry, bro.”

A$AP Bari also posted photos of his old Maybach, showing its front end mangled after a nasty accident, along with a screenshot of a recent Instagram DM exchange with Kanye West.

“What’s your home address? Or where you rt now?” Kanye asked Bari, who replied, “Thanks. What is it.” Ye wrote back, “Man I just asked [redacted] when it was coming and she said 2mrw afternoon. I don’t want to describe it. Just gonna wait till you get it.”

Bari wrote in another Instagram Story, “Wtf. I’ve been feeling very down lately. Say wtf the you want about ye he’s always been there for me.”

Kanye West has remained a loyal friend to A$AP Bari in spite of controversy. After the VLONE designer was arrested in 2018 for sexually assaulting a woman in a London hotel the previous year (to which he later pleaded guilty), Kanye supported the disgraced designer on Twitter.

“Bari challenged me when no one else did and when he got in trouble I was scared to say he was my friend just like I did with [XXXTentacion] and that was some pussy shit on my part,” he wrote. “I let the perception and the robots control me. That’s the true sunken place.” 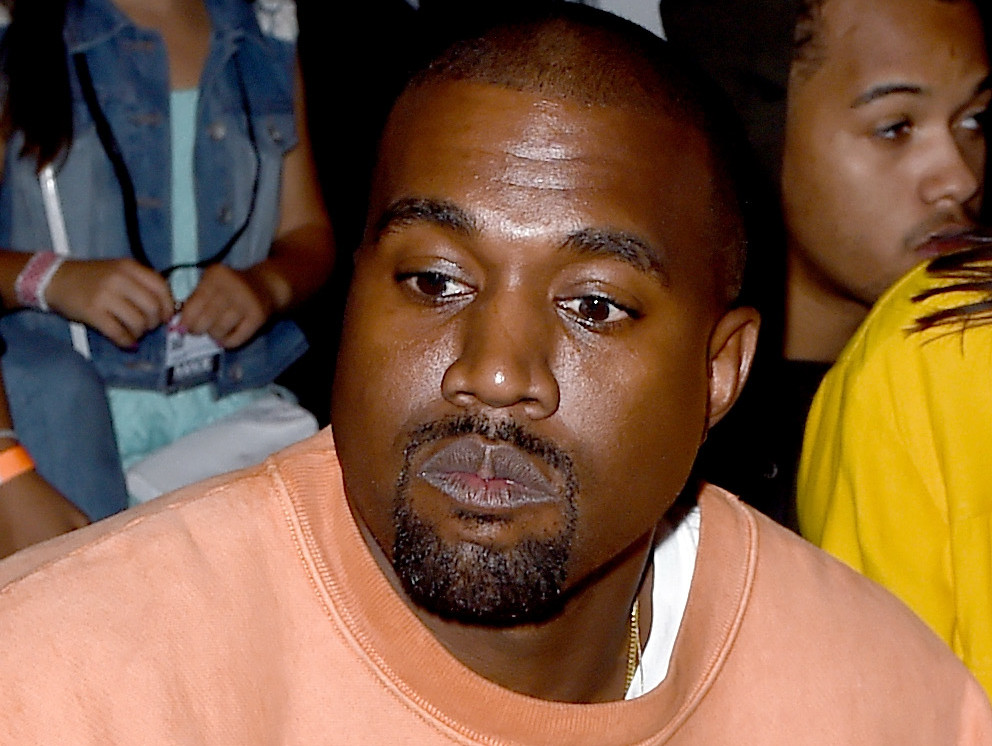 Ye also posted a screenshot of him and Bari smiling on FaceTime along with the caption, “there’s no way I would have the number 1 record in the world without this man here. He broke me out of my pretentious r-ch nigga shell.”

However, Kanye’s association with A$AP Bari apparently didn’t sit well with his inner circle. As The Blast reported in 2019, “many of Kanye’s close friends and advisors have suggested to Ye that he distance himself, both personally and professionally, from Bari amid ongoing legal controversies.”

Kanye West and A$AP Bari at Nigo’s Kenzo show in Paris this morning ?