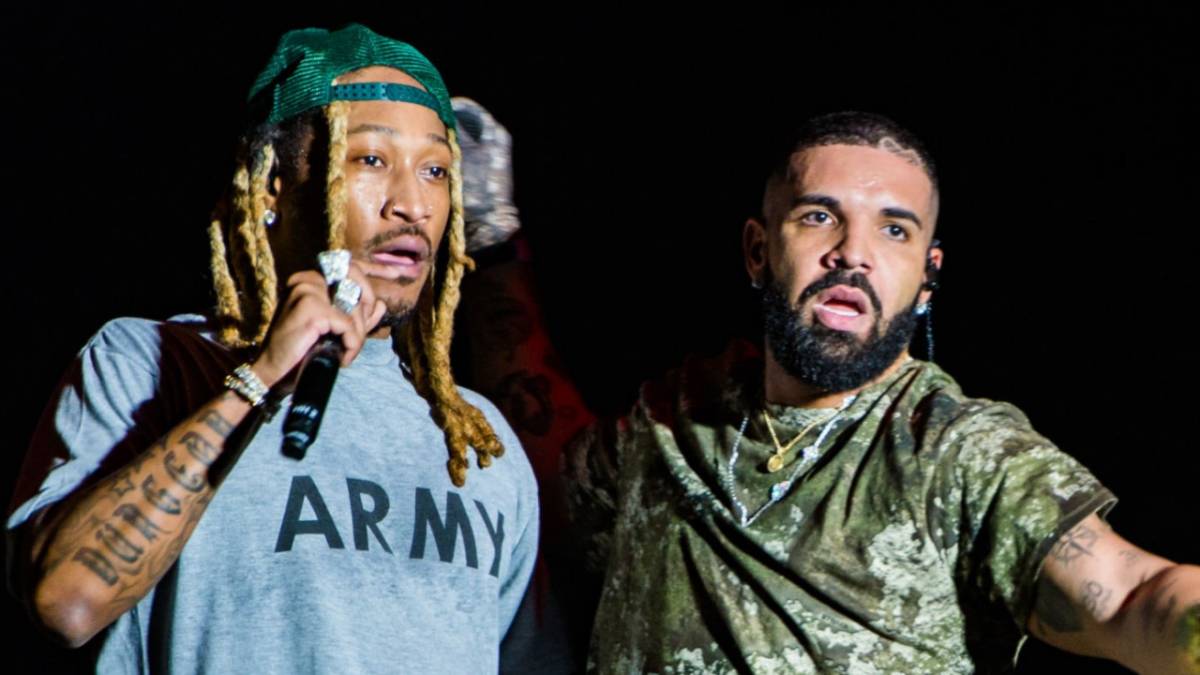 Future has eclipsed Drake as the most successful rapper to emerge in the 2010s — in terms of platinum albums, at least.

The Atlanta rapper earned a staggering 55 new certifications from the Recording Industry Association of America (RIAA) on Wednesday (July 27), among them platinum plaques for his 2017 album HNDRXX and 2018 Wrld On Drgs collaboration with the late Juice WRLD.

Future now has a total of eight albums to go platinum or higher, surpassing Drake’s seven. Furthermore, all nine of his studio albums have reached at least gold status.

Elsewhere in Hendrix’s catalog, Pluto, EVOL, Future and his What a Time To Be Alive collaboration with Drake are also platinum, while High Off Life and DS2 went 2x-platinum and 3x-platinum, respectively, on Wednesday.

Future may soon extend his lead as his latest effort, I NEVER LIKED YOU, is nearing platinum status. The project has tallied 893,000 album-equivalent units since its April 29 release, according to Chart Data, and remains one of the top-sellers on the Billboard 200.

Its No. 1 opening on the chart made Future just the second rap act in history to simultaneously to debut atop the Billboard 200 and Billboard Hot 100, where his single “WAIT FOR U” entered at No. 1. Coincidentally, the first rapper to achieve this feat was Drake.

Drake’s platinum collection, meanwhile, includes Take Care (6x-platinum), Views (6x-platinum), Scorpion (5x-platinum), Nothing Was the Same (4x-platinum), If You’re Reading This It’s Too Late (2x-platinum) and Thank Me Later (platinum), in addition to the aforementioned What a Time To Be Alive.

Last year’s Certified Lover Boy technically surpassed one million sales in the U.S. last September — just weeks after its release — although it has yet to receive a certification from the RIAA. The album has since sold over 2.5 million units. 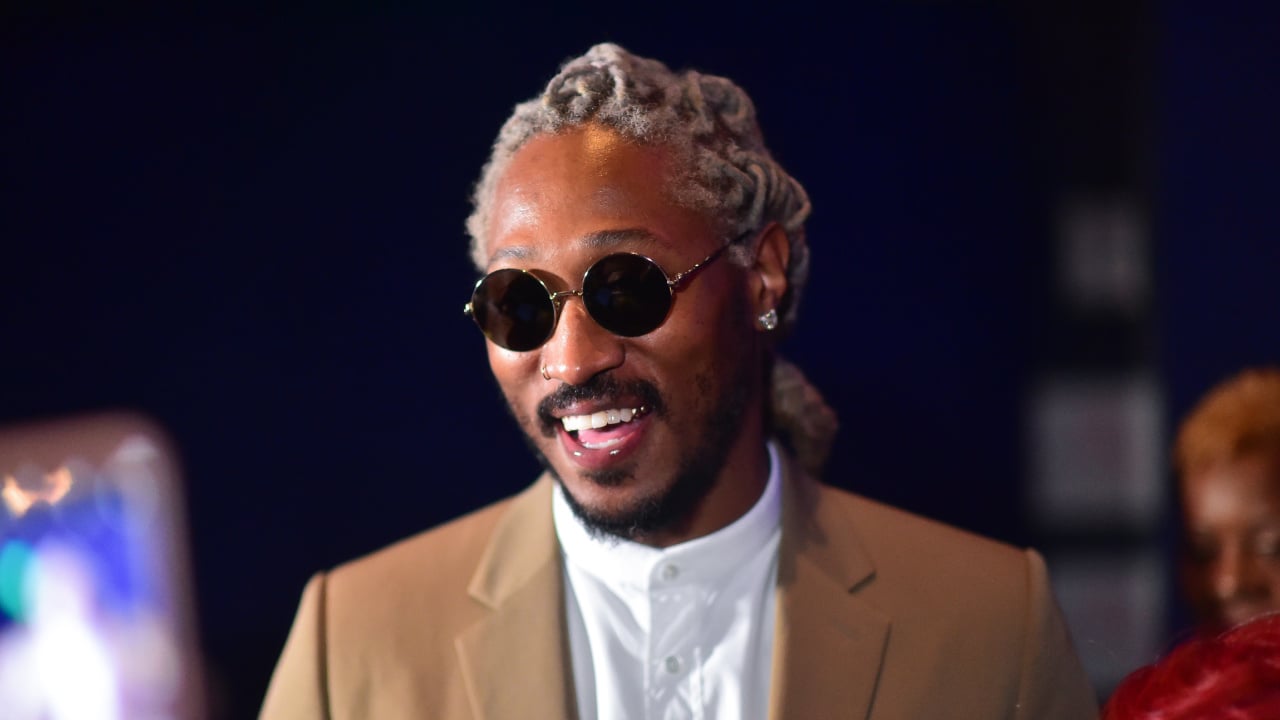 Future and Drake both have a long way to go to dethrone Hip Hop’s all-time platinum album leader, though. JAY-Z reigns supreme with 17 platinum/multi-platinum projects since 1996. Eminem, who recently became the most decorated artist in RIAA history, follows with 13 — three of them diamond.

Despite being dethroned by his “Life is Good” collaborator, Drake remains the frontrunner when it comes to pure streams. On Wednesday, he became the first artist to reach five billion on-demand streams in the U.S. across all platforms in 2022, thanks in part to his surprise seventh LP Honestly, Nevermind.

.@Drake has now earned over 5 billion on-demand streams in the US in 2022, the first artist to reach this milestone.