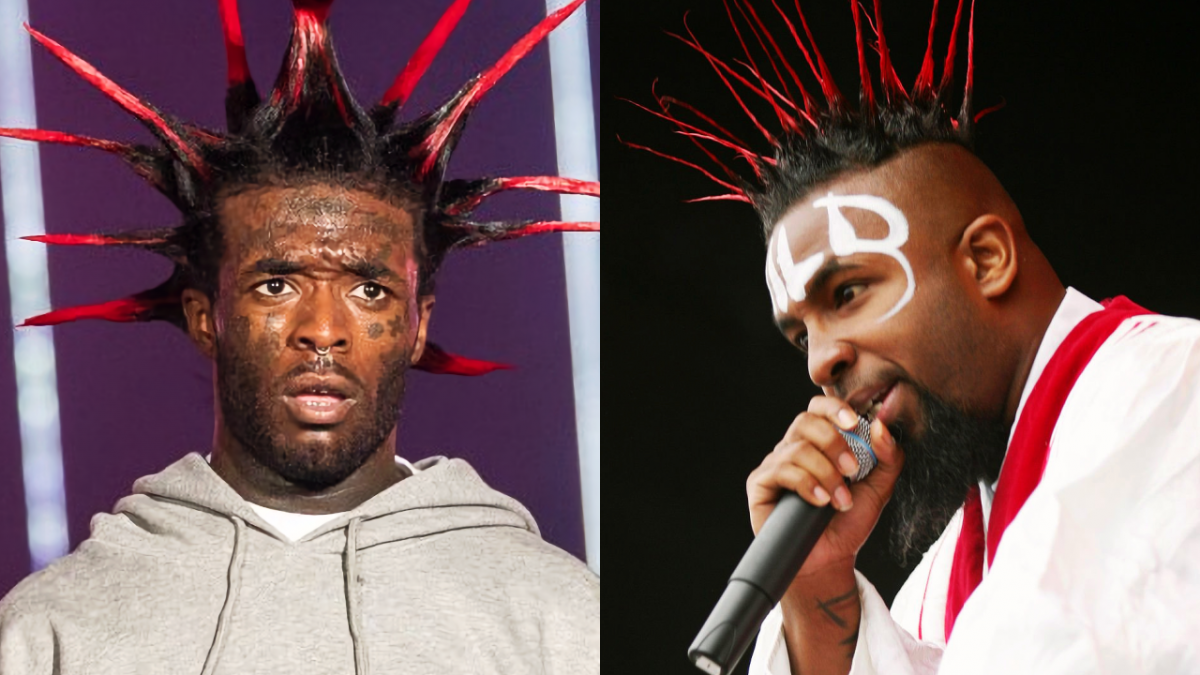 Lil Uzi Vert appears to be enjoying his new spiky hairstyle, but it won’t do him any favors in the long run, warns Tech N9ne.

The Eternal Atake hitmaker leaned further into his punk influences by debuting a liberty spikes hairdo earlier this year, seemingly closing the chapter on his signature neon-colored dreadlocks.

Uzi’s striking new look became even bolder last week when he dyed the tips of his hair red for his performance at Rolling Loud Miami.

“TRUST ME @liluzivert ! This is how this process ends,” the Strange Music MC wrote on Instagram on Monday (July 27), juxtaposing an old photo of his spiky hair with his now-hairless dome. “Real spill though!”

Baby Pluto has yet to respond to Tech’s advice, but his followers clearly found his warning entertaining. “Tech trying to save uzi hair!!” one person wrote, while another added, “I’m getting to the end result without even experiencing the first pics.”

In a 2018 Facebook post, Tech N9ne shed more light on the damage his red spikes did to his natural hair, as well as the inconvenience they caused in his day-to-day life.

“I could hardly get into a car with my tall spiked hair! It was so sharp, I could put your fuckin eye out!” he wrote. “All my beautiful Choctaw Native, Creole and Ethiopian hair was damaged by All the Ice gel, extra strength Spritz and continuous dye! Be warned New rappers! Lol Lol Lol.” 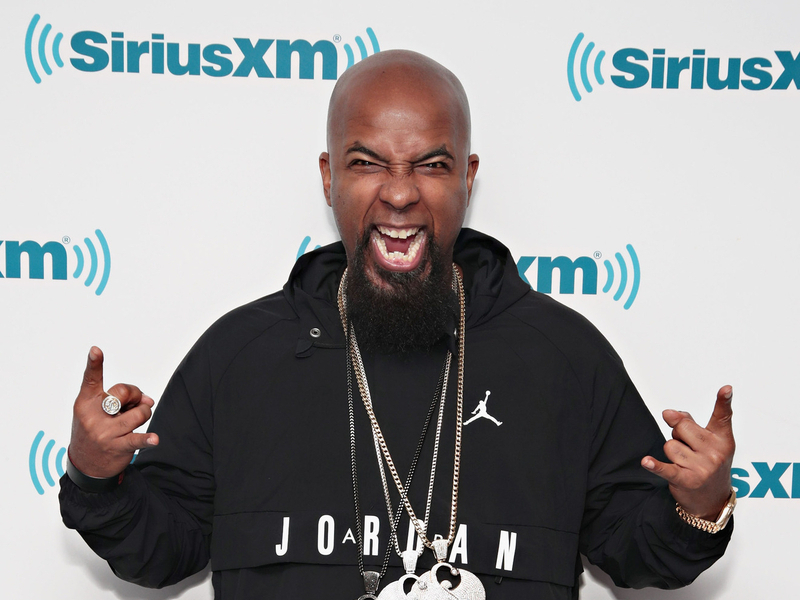 The Kansas City native faced allegations of being a devil worshipper throughout his career thanks in part to his eccentric appearance. In 2018, he questioned why Lil Uzi Vert hasn’t experienced the same treatment, despite him wearing an upside down cross chain.

“Ok guys, excuse my ignorance but, I’ve never wore an upside down cross out of respect for my elders who follow Christianity and I’ve never worshipped a devil like people have said I did either but, THIS is an upside down cross on this superstar’s neck right?” he asked on Instagram. “Right! How is he not shunned by the black folks that turned their back on me in 2001 due to my imagery being satanic in their eyes?

Tech N9ne eventually traded in his eccentric hairstyle for a cleaner, more conventional cut. In a 2007 interview with SF Station, he explained he decided to switch things up because he “started looking like a silly clown.”

As for Lil Uzi Vert, it remains to be seen how long those red liberty spikes remain on his head. The Philly native previously raised eyebrows by getting a $24 million pink diamond implanted in his forehead. In June, he unveiled a massive chest and back tattoo depicting an oni mask.

On the music side, Uzi released his new Red & White EP last week, tiding fans over with five new songs until his long-awaited third studio album The Pink Tape arrives.