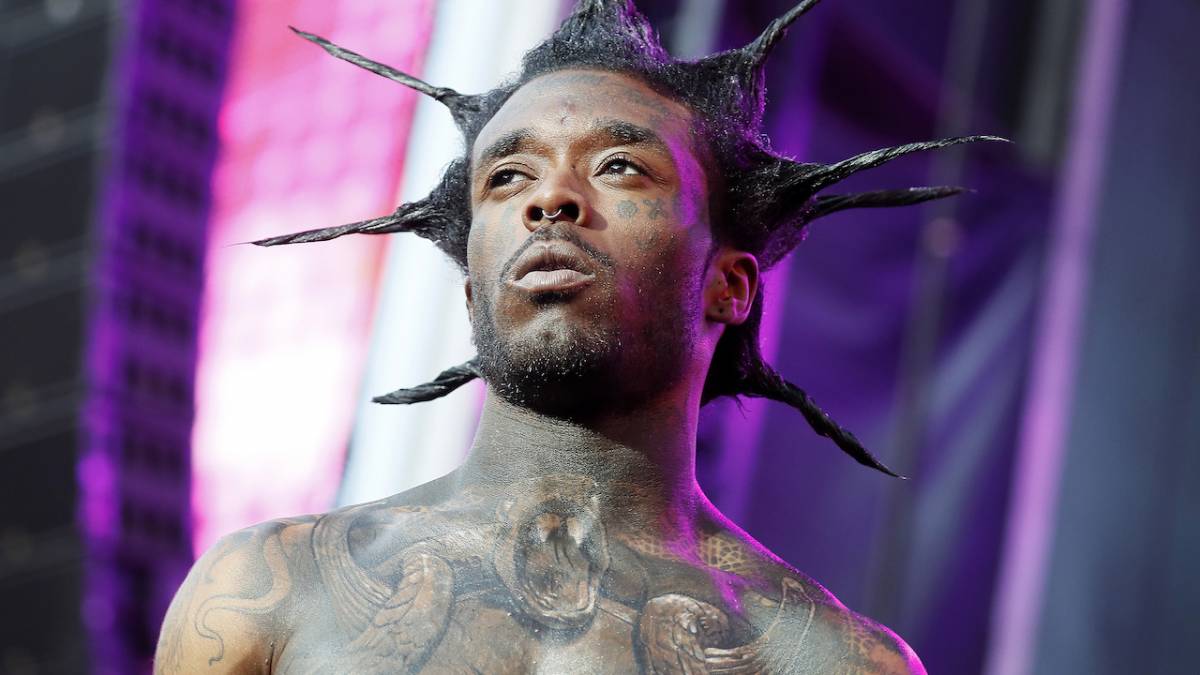 Lil Uzi Vert has already dedicated plenty of space to tattoos and artwork on his body. Known for his infamous forays into body morphing, Uzi chose to cover up all of his old chest and back tattoos and replace them with a massive oni mask piece on his chest and samurai on his back. The samurai replaces the angel wings he previously had tattooed on him.

“Full front cover and full back for @liluzivert,” the tattoo artist wrote on Instagram. “swipe to see the before and after, amazing pieces for my bro. With my team @gangatattoola.”

Ganga has inked numerous celebrities, including LeBron James, 2 Chainz and Lil Durk, who recently got his entire back covered with a skull tattoo for a session done in eight hours by eight tattoo artists.

Naturally, Uzi’s latest feat of body transformation had social media weighing in with varying opinions from claiming Uzi was going to get ink poisoning due to the massive piece to rave reviews for the detail.

The new chest and back tattoos aren’t the most outrageous pieces of body art in Uzi’s collection. Last February, he famously got a pink diamond inserted into his forehead but later had the hole pierced together after a fan accidentally ripped the diamond out at a concert.

Days before losing the diamond, Uzi got a cross tattoo on his tongue, proclaiming the new ink to be “awesome” and right in line with his ethos of having all of his body art mean he’s taking music seriously above all.

In a 2017 interview with The FADER, he recalled the moment he got his first face tattoo, the word “Faith” in cursive script.

“I had a job for fucking four days. I couldn’t do it,” he said. “I’m not normal. I was in there just thinking, ‘Why am I doing this?’ It was like, ‘If I get this face tattoo, I got to focus. I can’t go in nobody’s office with a suit on with this shit on my face. I got to focus on what I want to do.”