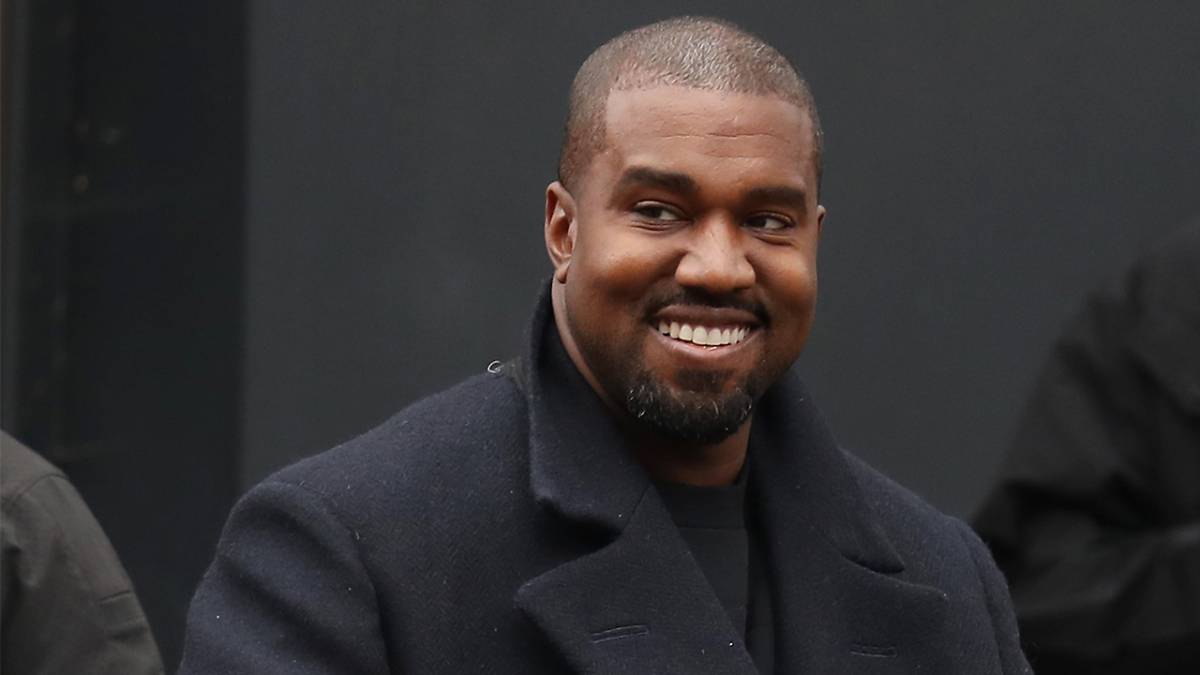 It looks like Kanye West might have his eyes set on a fresh business venture as he’s reportedly filed a trademark for a new logo.

According to attorney Josh Gerben, Ye filed a set of trademarks on July 21 that are related to his brand, as well as locking down his new logo.

The logo will be used for retail stores and everything related to fashion services surrounding clothing. It’s made up of two thin black circles with the inner being a smooth circular line while the outer is made up of razor-sharp edges.

Kanye West has a new logo.@kanyewest filed new trademark applications for a "two concentric circle" logo with the outer circle "represented by a fluted circular line…"

The filings indicate that the logo will be used for a brand of clothing and retail store.#KanyeWest pic.twitter.com/plk6PNKVJR

The filing was made by Kanye’s Mascotte Holdings company while a second filing secured the right to use the logo on numerous clothing items, from t-shirts and beanies to socks.

There’s a possibility the logo is directly connected to a previous trademark that Ye filed earlier in July, when he and his team trademarked “YZYSPLY” for retail stores, online ordering services and online retail store services, according to TMZ.

During a 2015 interview with Vanity Fair, Kanye West revealed that having his own store was a lifelong dream. 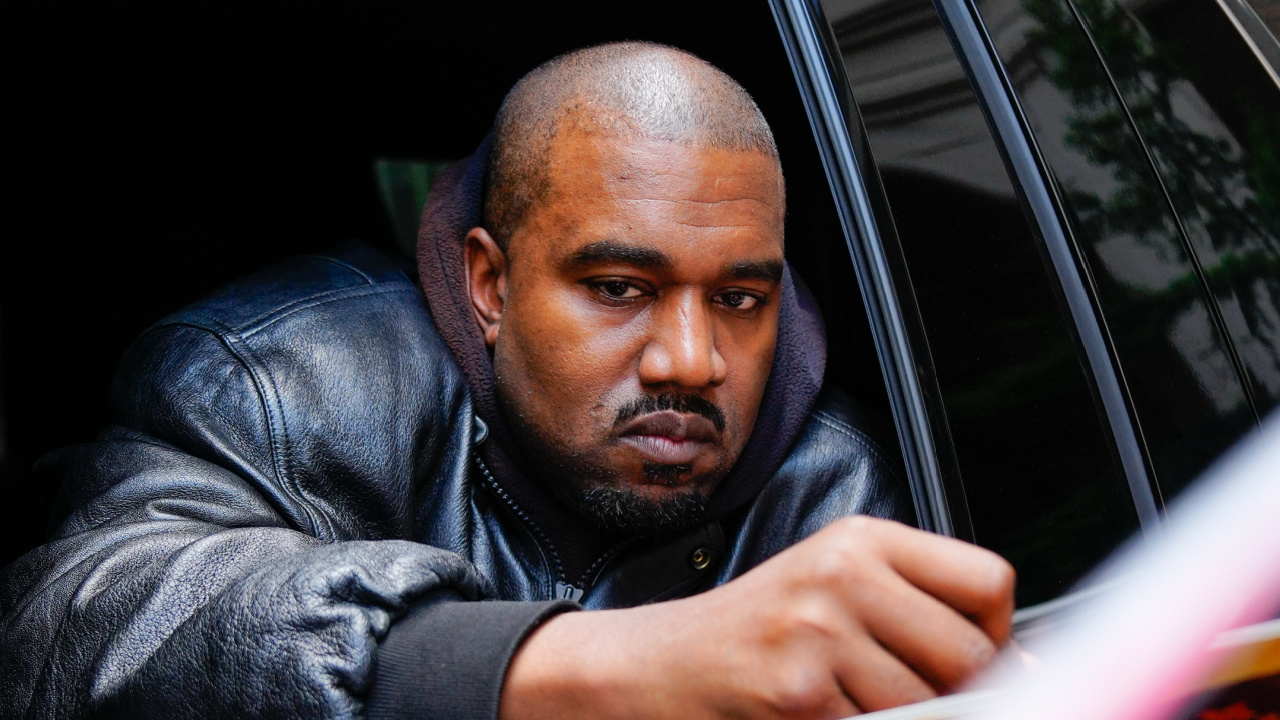 In June, Kanye made 17 trademark filings under the Mascotte Holdings imprint for Yeezus rollercoasters, NFTs — which he’s been vehemently against in the past — retail stores, toys, bags, and cosmetics.

Meanwhile, it was recently reported that Kanye West has spent over $4 million on Balenciaga in the past 12 months.

The Yeezy mogul shared a photo of a receipt from a recent trip to the luxury fashion house, while telling fans that his purchasing history has been “crazy.”