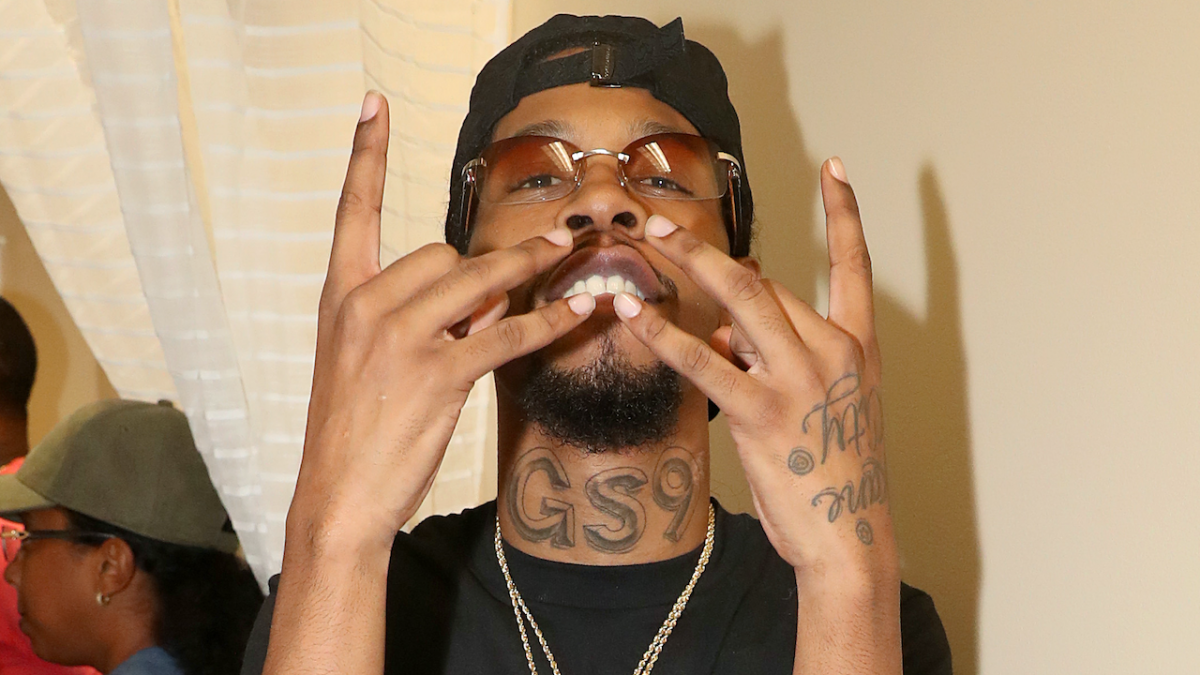 Brooklyn rapper Fetty Luciano was arrested on Thursday (July 21) after turning himself in at the Glen Cove police station in New York, according to ABC 7 New York.

The arrest is in connection to a triple shooting at a Long Island mansion pool party that took place earlier in July, with 26-year-old Fetty Luciano — real name Remy Marshall — facing attempted murder and weapons charges. He’s scheduled to be arraigned on Friday (July 22).

The incident took place at The Mansion in Glen Cove at around 5 p.m. on July 10, when a security guard reportedly attempted to break up a fight between two people before gunfire erupted. The shooting occured near the front entrance of the lobby, with the victims suffering non-life-threatening injuries and were treated and released from the hospital.

Between 150 and 200 people were in attendance at The Mansion, which serves as an event venue as well as a hotel with 187 guest rooms and suites.

“It’s a bit of a shock, yeah, it’s a surprise,” Glen Cove Mayor Pamela Panzenbeck said at the time. “This is just a beautiful venue. It’s used for high school reunions, weddings, fundraisers, for events, and things like this don’t happen here.”

The venue reportedly didn’t have a proper permit from City Hall to host an outdoor event, with Glen Cove police saying an application was submitted but the permit wasn’t signed. 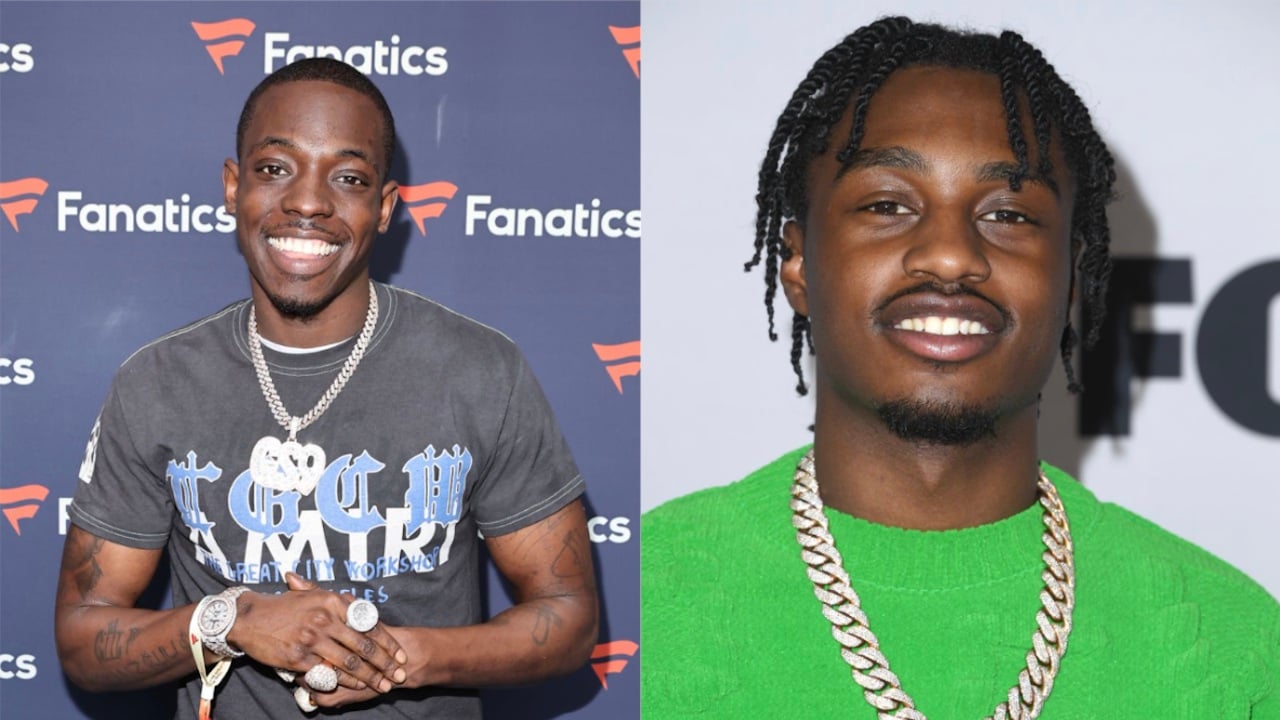 Fetty Luciano is a member of Bobby Shmurda’s GS9 collective and released his debut album Story to Tell via Def Jam in 2018, with features coming from Gunna, Landstrip Chip and Shmurda. He also appeared on the deluxe version of Pop Smoke’s posthumous album Faith in 2021, featuring on the song “Double It.”