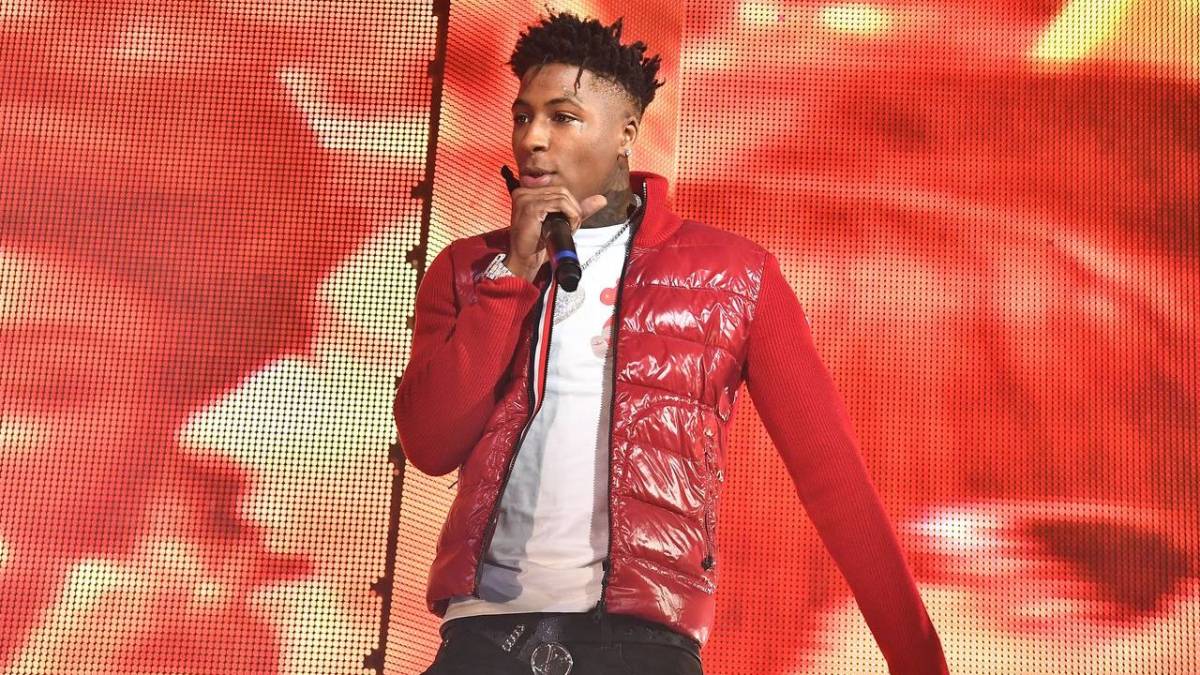 Although NBA YoungBoy was acquitted by a grand jury on federal gun charges in Los Angeles on Friday (July 15), the rapper is reportedly still on house arrest related to a separate gun charge he faces in his hometown of Baton Rouge.

Court documents obtained by AllHipHop show that YoungBoy’s legal counsel filed a motion to modify his bail order from October 2021. The lawyers requested their client be released from house arrest as soon as possible since he was found not guilty of the very charge that initially freed him from a cell and bound him to his home.

“Since the Court authorized the defendant’s release, two key events have transpired causing a material change in circumstances,” the documents read. “First, this Court has suppressed critical aspects of the Government’s case casting doubt as to whether the weight of the admissible evidence favors the Government.”

They continued: “Second, [NBA YoungBoy] was acquitted in a parallel prosecution concerning the firearm found inside of his car when he was arrested on the underlying warrant in this case. As such, we believe that a modification of bail is in order and that the current release conditions are more onerous than necessary to assure his appearance or protect the commencing from danger.” 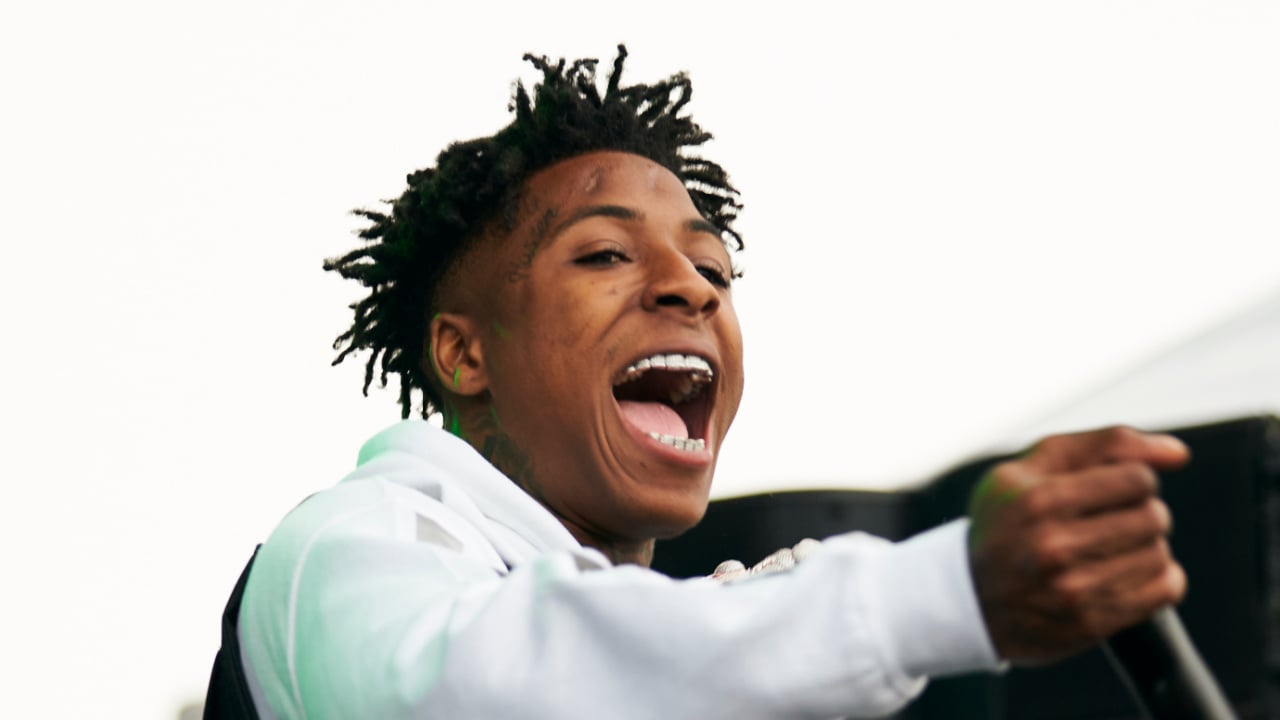 The 22-year-old rapper has been serving his house arrest at his home in Utah, but his legal team claim it is no longer necessary and is hindering his career.

“As this Court is aware, Mr. Gaulden is a prominent Hip Hop artist and has the potential for a lucrative career in both producing music and performing live events,” his attorneys note. “The proposed modifications would allow him to both record music with third parties at professional studios located throughout the country and would allow him to perform at live events.

“Considering the legal posture of the two prosecutions, undersigned believe that lifting these restrictions still satisfies the Bail Reform Act and that, continuing with the full gambit of these restrictions, is greater than necessary to assure Mr. Gaulden’s appearance in Court and the safety of the community.”

NBA YoungBoy was arrested in Los Angeles last March on an outstanding warrant after a short foot pursuit. After searching his car, authorities discovered an FN .45 pistol and 12 rounds of ammunition, which they tied to the “Top” rapper. YoungBoy faced seven years in prison, but was handed a not-guilty verdict on Friday.