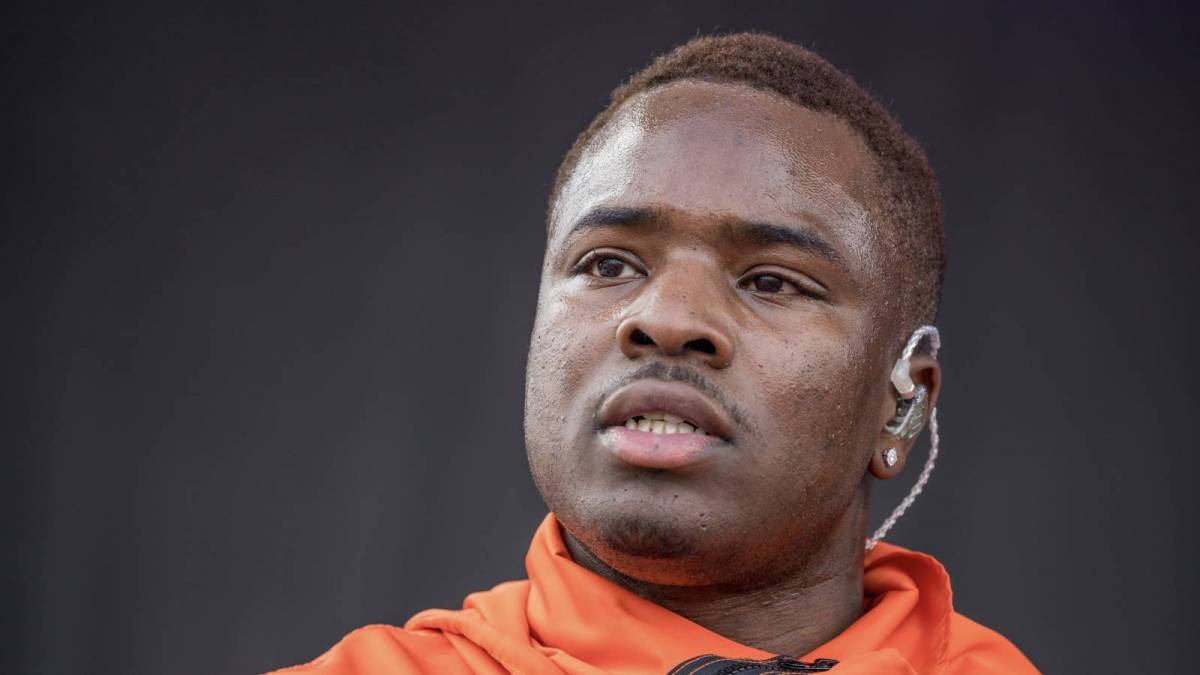 IDK is a rapper first and foremost, but he cares about his business as much as he does his music. The rapper put in paperwork to own the trademark to his stage name back in September 2021, meaning anyone that wants to use it has to ask for permission.

On Tuesday (July 19), the Maryland native stumbled upon a Twitter ad from Popeyes promoting their new “IDK Meal” that comes with a chicken sandwich and a premium classic lemonade or strawberry lemonade, both chilled or frozen, for $6.

IDK Announces World Tour Kicking Off In Europe This Summer, Mavi To Join In North America

IDK was not happy finding the tweet, especially when people asked him if he was involved with the new campaign. He made it clear he’s not by retweeting the post and demanding answers for the advertisement.

“Popeyes, y’all know I own the trademark for IDK?” the rapper tweeted in response to the ad. “Ppl are confused and think I have something to do with this when no one reached out to me. Can we fix this?”

Popeyes, y’all know I own the trademark for IDK? Ppl are confused and think I have something to do with this when no one reached out to me. Can we fix this? https://t.co/8t3x7V0Ac1

While IDK might think he has a case against Popeyes, one Twitter user brought up the rights IDK’s company Clue No Clue, LLC owns regarding the three letters, and it happens to only be in specific classes, such as audio and video recordings, merchandise and entertainment services. It appears to not include food.

Clue No Clue, LLC owns the rights to “IDK” in the following classes:

NOTHING to do with FOOD…. pic.twitter.com/Rl6wquMZsb

IDK recently kicked off a world tour with Mavi, which started in Switzerland on June 30. It will take in dates in Canada, North America and will wrap in Europe.

The tour supports his Kaytranada-produced EP Simple. which dropped earlier in May and featured appearances from Mike Dimes and Denzel Curry. Check it out below: