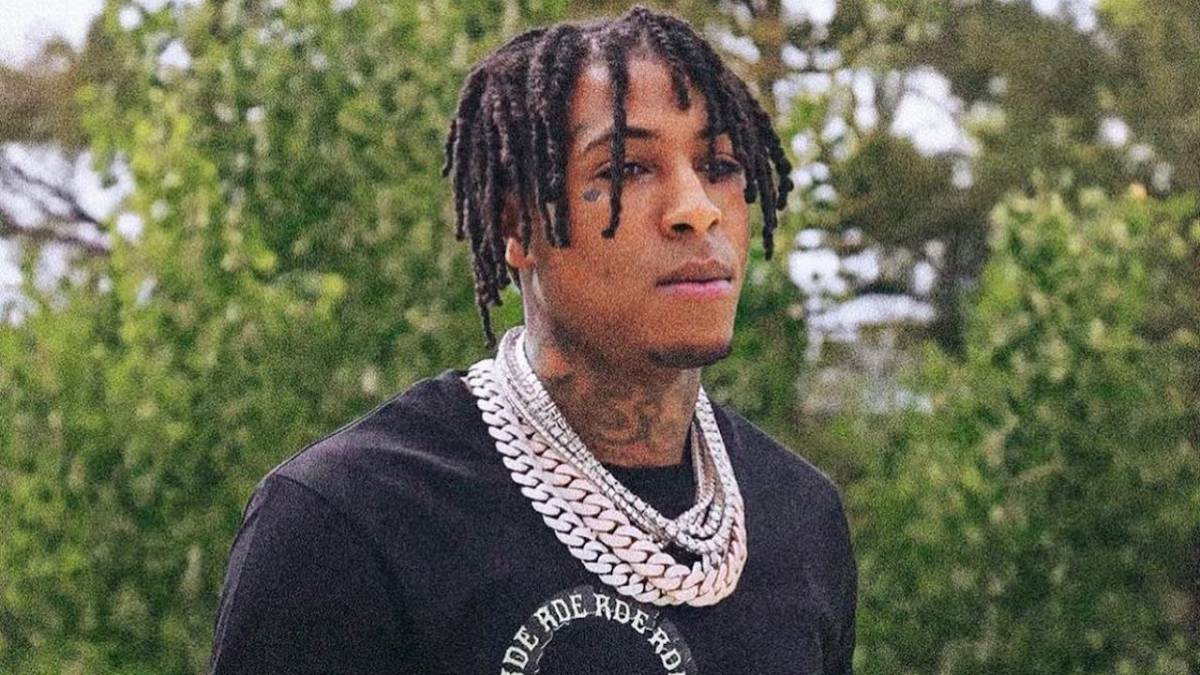 NBA YoungBoy is already thinking about his next move following a huge legal victory. After being found not guilty on federal weapons charges on Friday (July 15), YoungBoy exited the Los Angeles courtroom with a smile on his face, telling fans and reporters, “I feel great.”

In an interview with Mohammed Gangat, who has been following YoungBoy’s legal saga from the beginning, the Baton Rouge rapper outlined what his plans for the future were, telling him, “A tour, a tour is next. Around the states.”

NBA YoungBoy has no shortage of music to deliver to fans as he’s been on house arrest in Utah while traveling back and forth to L.A. for the trial. In January, he released Colors, a 20-track effort featuring Quando Rondo which debuted at No. 2 on the Billboard 200 chart, earning over 79,000 total album-equivalent units in its first week. 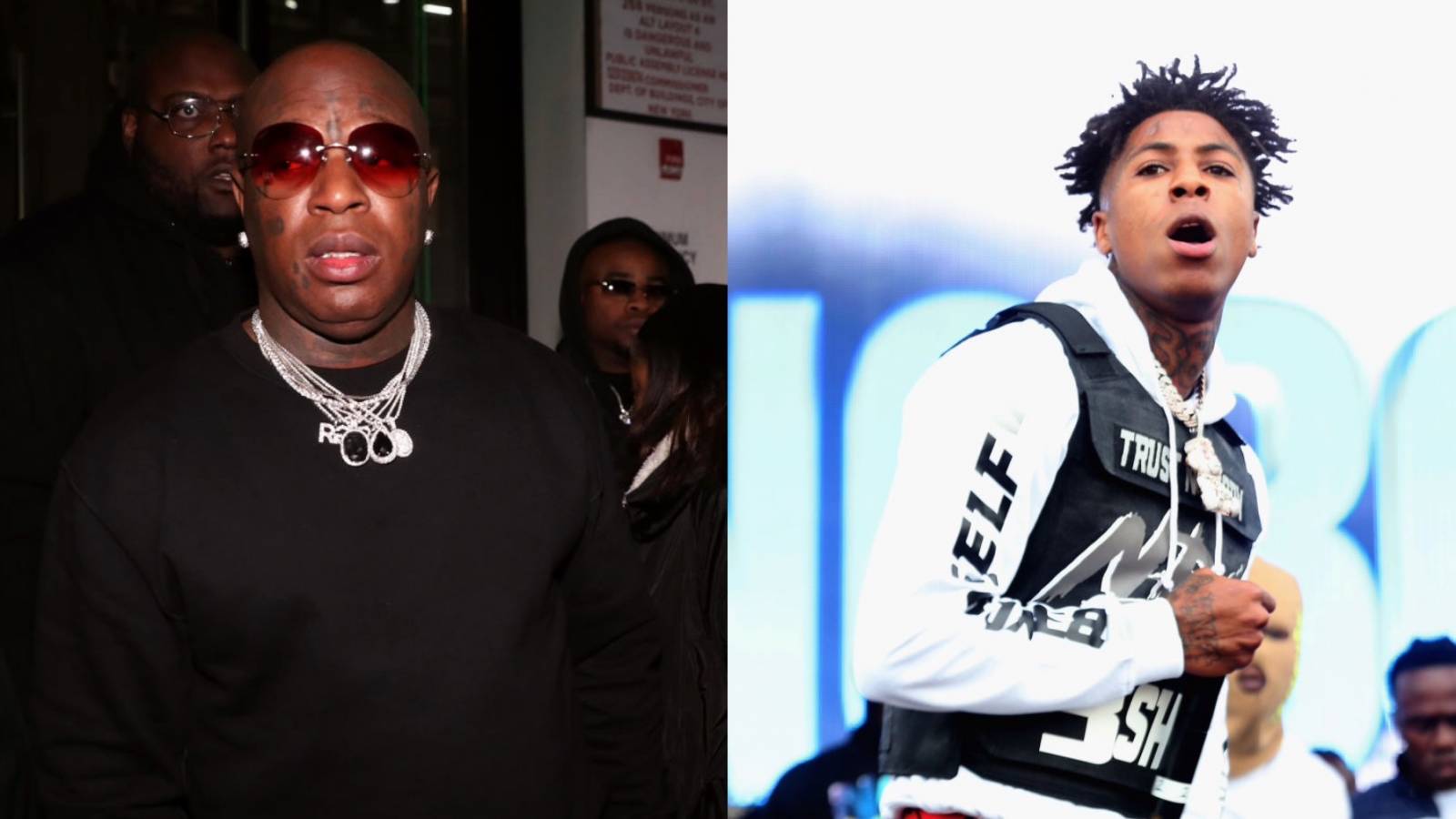 NBA YoungBoy isn’t entirely out of legal drama yet. He faces another trial in his hometown of Baton Rouge after he was arrested along with 15 others following a music video shoot. Following a vehicle search, BRPD officers wound up seizing handguns, rifles, drugs, $47,000 in cash, multiple pieces of jewelry and a $300,000 check made out to the platinum-selling rapper. However, a judge ordered BPD had to give YoungBoy back his jewelry and $300,000 check in December 2020.

Both the Louisiana and California gun cases stem from NBA YoungBoy entering a guilty plea in 2017 to aggravated assault with a firearm in a 2016 non-fatal shooting in Baton Rouge. He received a suspended 10-year prison term and was placed on probation for three years, which he has served. He’s due back in court in August.

Following news of his acquittal, mentor and From The Bayou collaborator Birdman took to Instagram to boldly salute YoungBoy, writing, “A real n-gga won NOT GUILTY NBACMRG.”