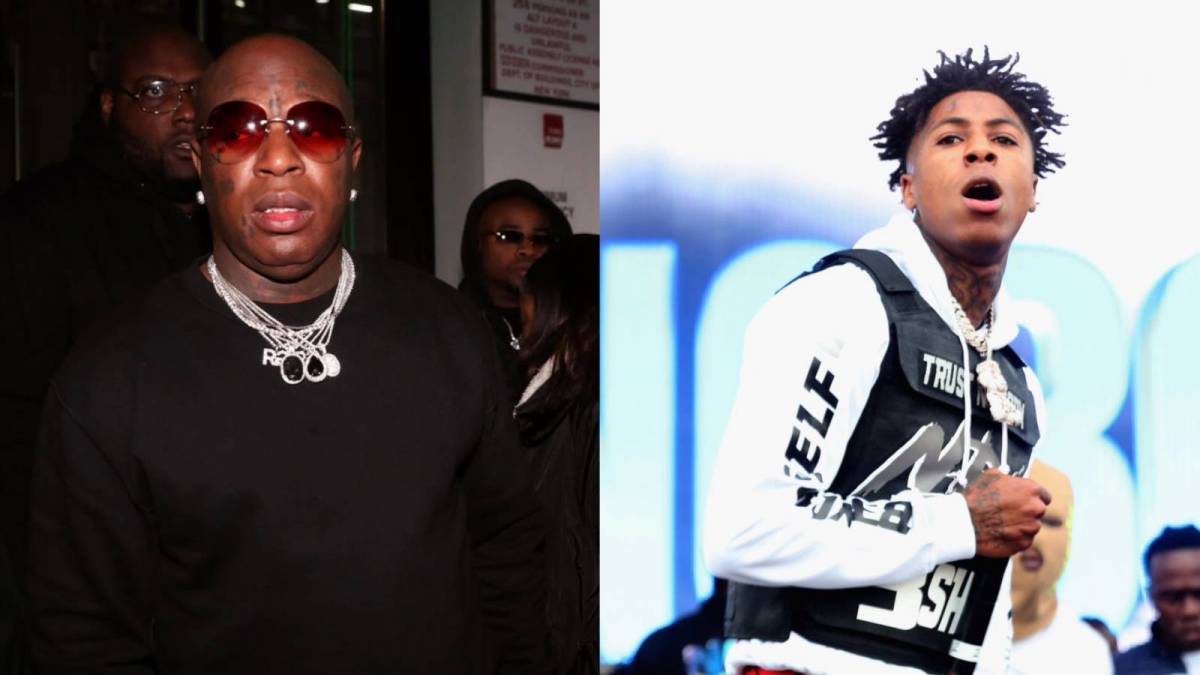 Birdman has expressed his delight over NBA YoungBoy’s recent acquittal by a grand jury relating to federal gun charges he was facing in Los Angeles.

On Friday (July 15), the “No Smoke” rapper (real name Kentrell Gaulden) was found not guilty of possessing a firearm and ammunition as a felon, avoiding a lengthy seven-year prison sentence the prosecution was looking to hand down.

Scores of fans celebrated the rapper being cleared of the charges, with some causing a frenzy outside the Edward R. Roybal Federal Building in Los Angeles after the verdict was read. Several celebrities have also supported YoungBoy, including his longtime mentor Birdman.

Posting a photo of himself with NBA YoungBoy to Instagram, the Cash Money head honcho wrote: “A real n-gga won NOT GUILTY NBACMRG,” followed by a series of emojis.

YoungBoy’s trial relates to his arrest in Los Angeles last March, which included a short pursuit — with some of it being on foot — until police found the rapper in a neighbor’s backyard.

The 22-year-old had an outstanding warrant against him from a Baton Rouge weapons arrest and police attempted to pull him over after he departed from his L.A. home.

After searching his car, cops reportedly found an FN .45 pistol and 12 rounds of ammunition, which they tied to being in YB’s possession and subsequently arrested him.

Although he was not found guilty, YoungBoy isn’t out of the woods yet. He’s still facing a separate gun charge in Baton Rouge after he was arrested in his hometown during a September 2020 video shoot. A status conference for the case is reportedly scheduled for August 2. 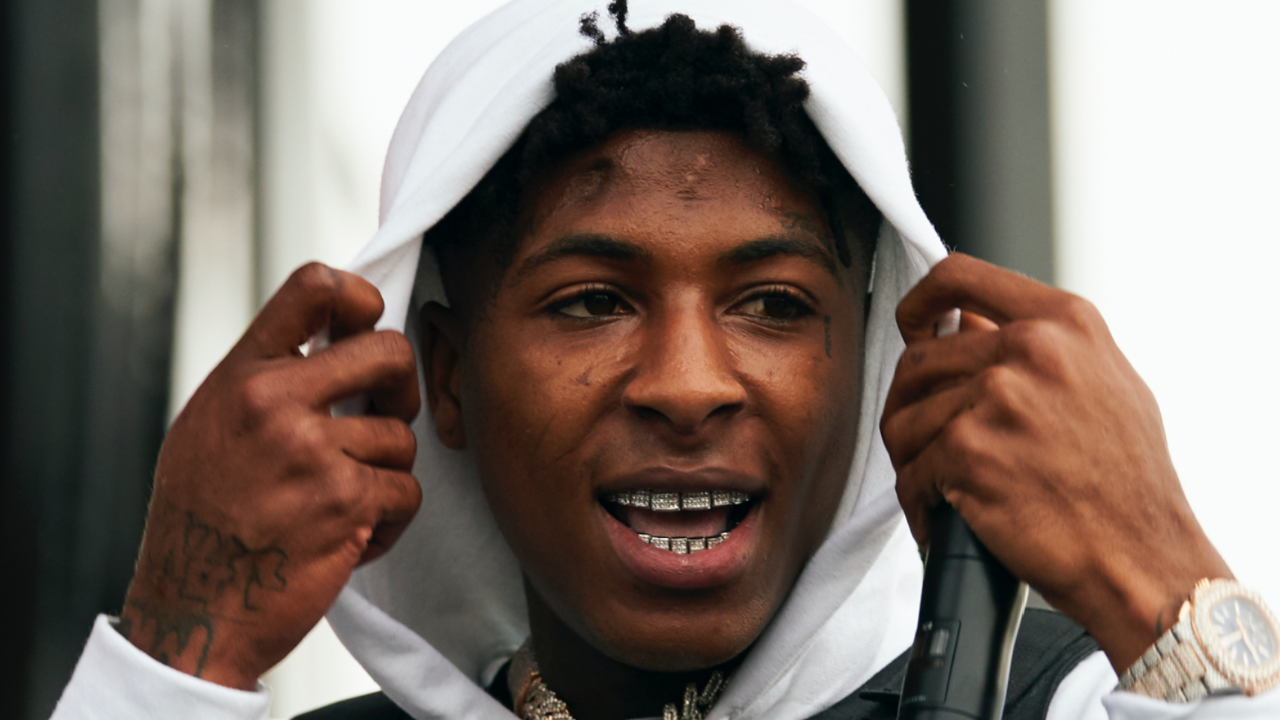 Meanwhile, C-Murder has dropped some new music in the form of “Dear YoungBoy Never Broke Again,” which he’s dedicated to YoungBoy.

Released on Friday (July 8), the track is an audio adaptation of a letter the former No Limit rapper penned to the young Baton Rouge rap star telling him to keep his head up. You can check it out here.