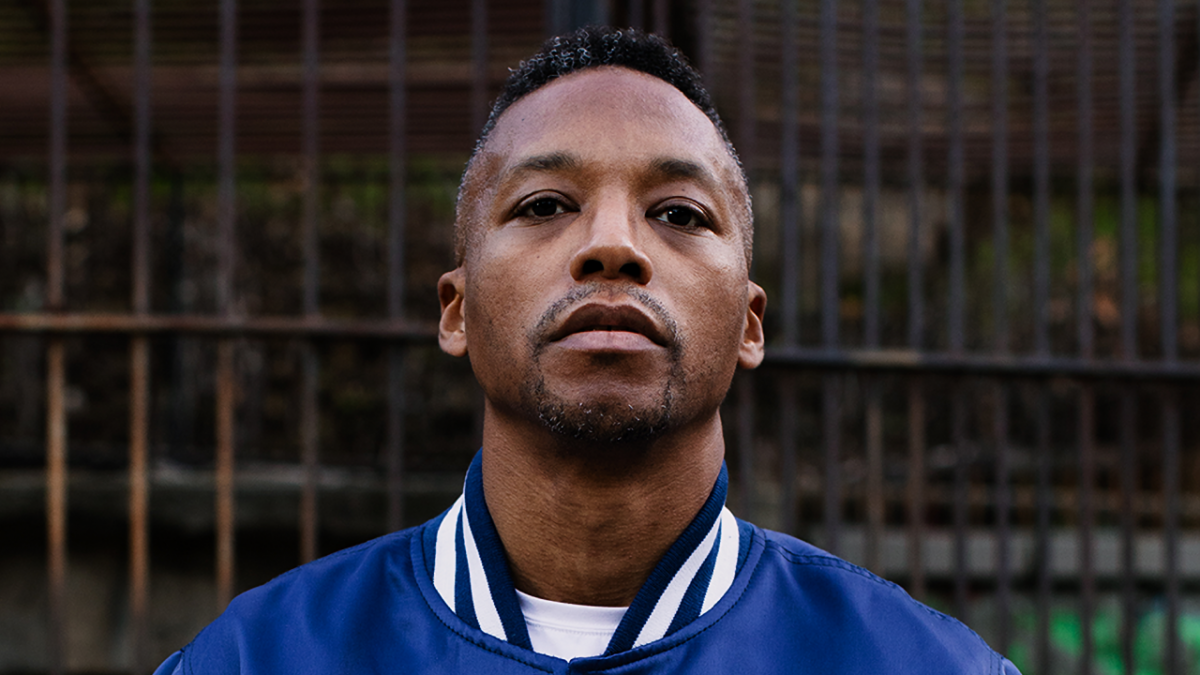 Lupe Fiasco is a man of many metaphors. One of Hip Hop’s most gifted wordsmiths, the Chicago MC once again had fans and critics giving kudos to his Drill Music In Zion album, offering breadcrumbs to determine the album’s various themes, meanings and more.

In a recent interview with SiriusXM, Fiasco decided to break down the title’s significance, all the while allowing fans to give their idea on what “drill music in Zion” signifies.

“What I can say, and this isn’t to get you to listen to the album by any means,” he begins. “The best definition of the title was actually from my sister. My sister does the opening record on the album, Ayesha Jaco. She did the opening on my first two records, Food & Liquor and The Cool>. I gave the title to her, and it’ll make sense when we get into it because I did this record in three days, and I didn’t have time.”

He continued, “There’s a scene from Matrix 2 where they’re in Zion, so everybody knows the name of the little sanctuary where the humans were able to live in the Matrix movie is Zion. That place is a sanctuary away from all the agents and other stuff. But there’s a scene in there and the whole arc of the movie the robots have found a way to drill down in Zion. So they finally found it and maybe it’s Matrix 2 there’s a scene where they’re all standing in Zion and it’s all quiet then all of a sudden you see pieces of the ceiling fall and its this whole epic scene. So that one scene in the film became the whole inspiration from the joint.”

While The Matrix meaning begins the overarching theme of the album, Lupe also revealed how a line in a freestyle initially sparked the idea to call the record Drill Music In Zion and how he had to commit to it fully. 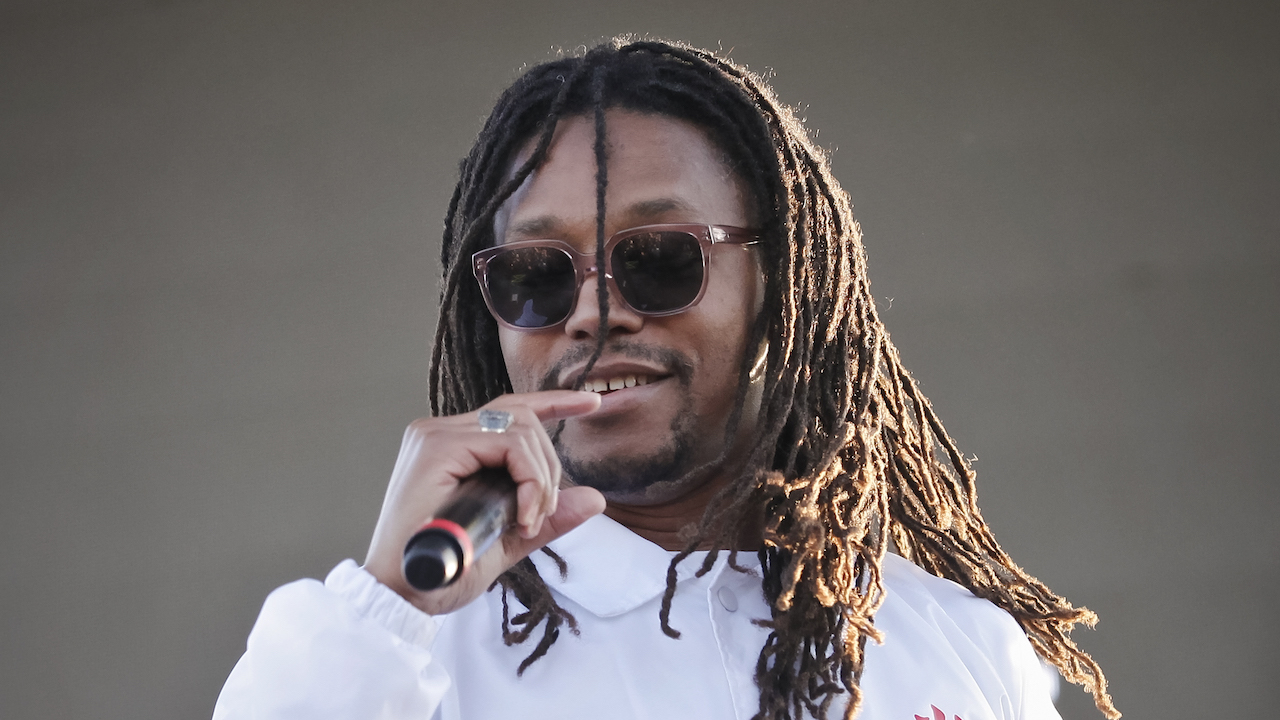 The 10-track album is Lu’s first since 2018’s Drogas Wave and only contains one voice outside the Jaco family, singer Nayirah. Despite the multiple layers behind the album, Lupe revealed he recorded the album in only three days utilizing a $100 USB microphone.

“I ‘wrote’ (I actually didn’t write it more like spoke it) & self-recorded ‘Drill Music In Zion’ from scratch over the course of 72 hours, give or take some hours, only stopping to eat and sleep, entirely on GarageBand with a $100 USB microphone in my living room,” he tweeted on June 28.