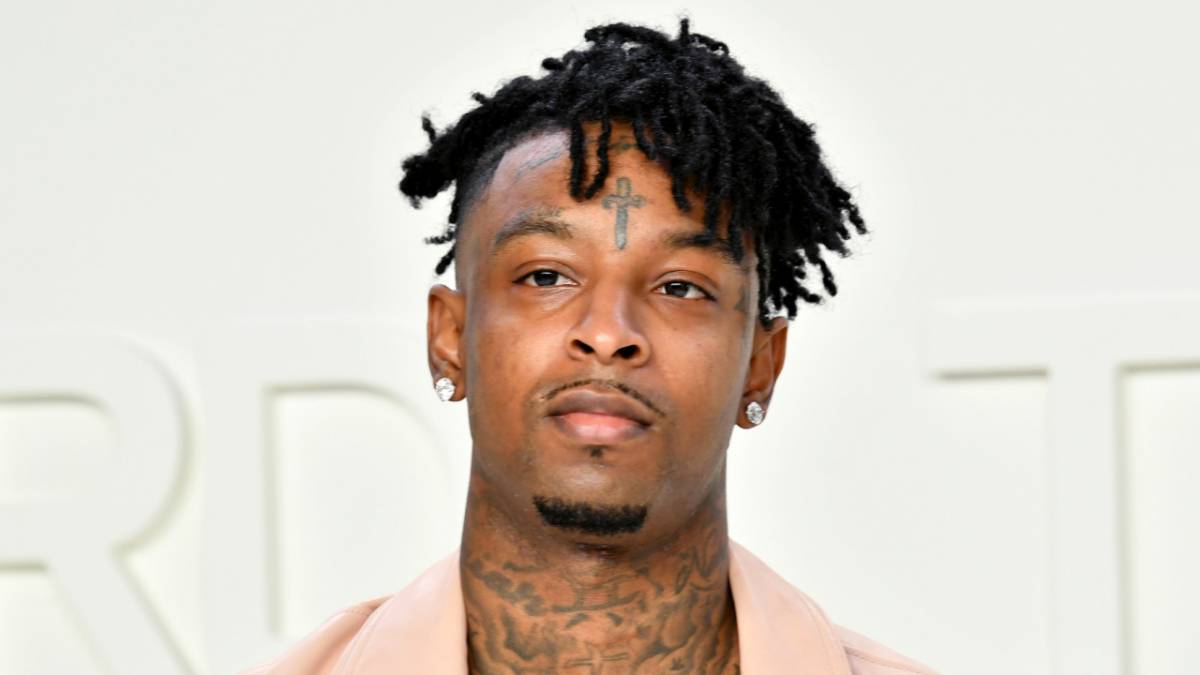 21 Savage will be hitting the Hard Summer Festival stage this year.

The festival announced that the Atlanta rapper will join a stacked roster that includes headlining performances from Megan Thee Stallion and Lil Uzi Vert. Three 6 Mafia, Aminé and Doechii are also set to perform.

The festival, which is put on by HARD events, will return to the NOS Event Center in San Bernardino, California for a three-day affair rather than a two-day affair. The festival will take place from July 29 – 31, with passes available on their website.

The addition of 21 Savage comes after the rapper’s new “Jimmy Cooks” single with Drake debuted at No. 1 on the Billbaord Hot 100. The track has also already gone gold, and dropped as part of the 6 God’s surprise Honestly, Nevermind album on June 17.

Billboard reported that “Jimmy Cooks” racked up 42.2 million streams, three million radio airplay audience impressions and 6,000 downloads sold in its first week. The Honestly, Nevrmind closer served as Drizzy’s 11th No. 1 single on the chart and second of 2022, with the first being Future’s “Wait for U” with Tems. The song is also 21 Savage’s second No. 1 single following “Rockstar” with Post Malone in 2017.

The duo shared their reactions to their Instagram Stories. “11 11 that stat line is gods work,” Drake wrote, while sharing a post about him achieving 11 No. 1 singles and 11 No. 1 albums. 21 Savage simply added, “Blessings.”

Check out the full lineup for 2022 HARD Summer Festival below.