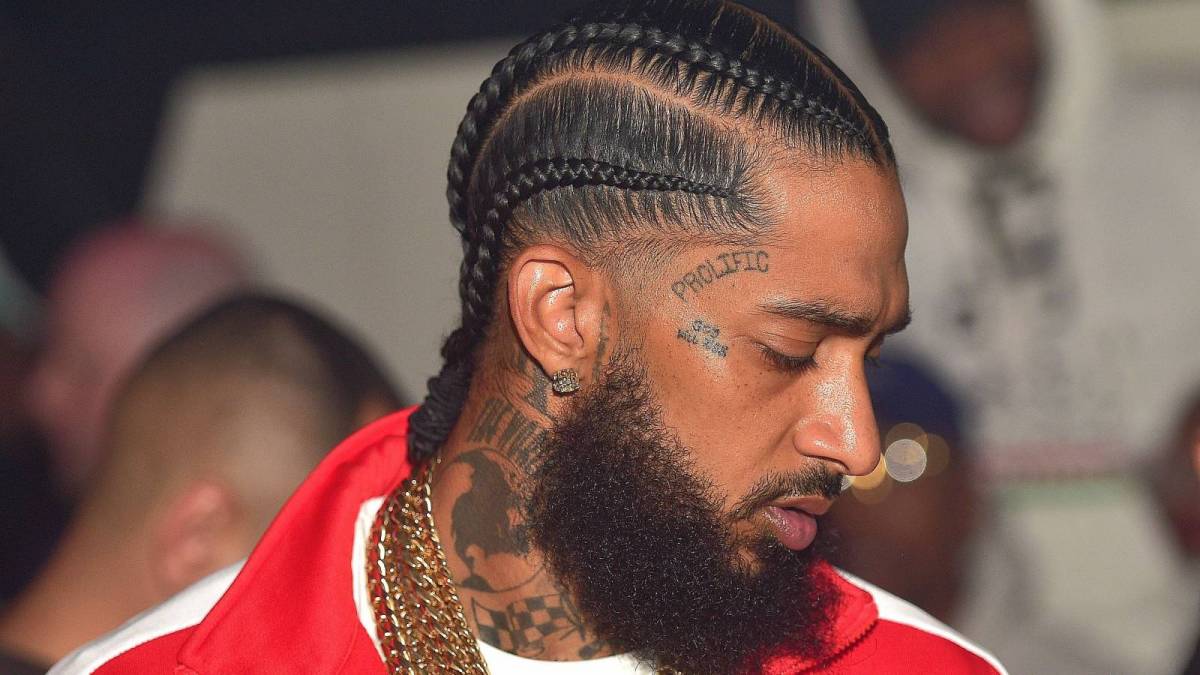 Los Angeles, CA – Nipsey Hussle’s alleged killer, Eric Holder, was brutally beaten by some of his fellow inmates on Tuesday (June 28), causing the high-profile murder case to be delayed. According to Rolling Stone, Holder was seriously injured around 4 p.m. after he left the Los Angeles courtroom where he’s currently standing trial for the 2019 murder.

Now, TMZ reports Holder’s injuries were so severe he needed three staples in the back of his head. Holder’s attorney confirmed he was attacked by two people while in his holding cell, cut by what is believed to have been a razor. Holder allegedly lost consciousness during the attack and was obviously too hurt to attend trial.

At one point, Holder was observed with stitches running up the back of his head, a slightly swollen left eye and additional stitches cutting their way through his hair.

Holder stands accused of killing Nipsey Hussle in March 2019. During the initial hearing earlier this month, Deputy District Attorney John McKinney alleged Holder gunned down Nipsey in the parking lot of The Marathon Clothing store, walked over to his bullet-riddled body and kicked him in the head.

McKinney then told the jurors Holder said to Nipsey, “You’re through,” to which Nip replied, “You got me.” He later revealed a bullet had actually “transected” Nipsey’s spine, meaning even if he had survived, he would’ve been paralyzed for the rest of his life. Nipsey was 33 years old at the time of his death.