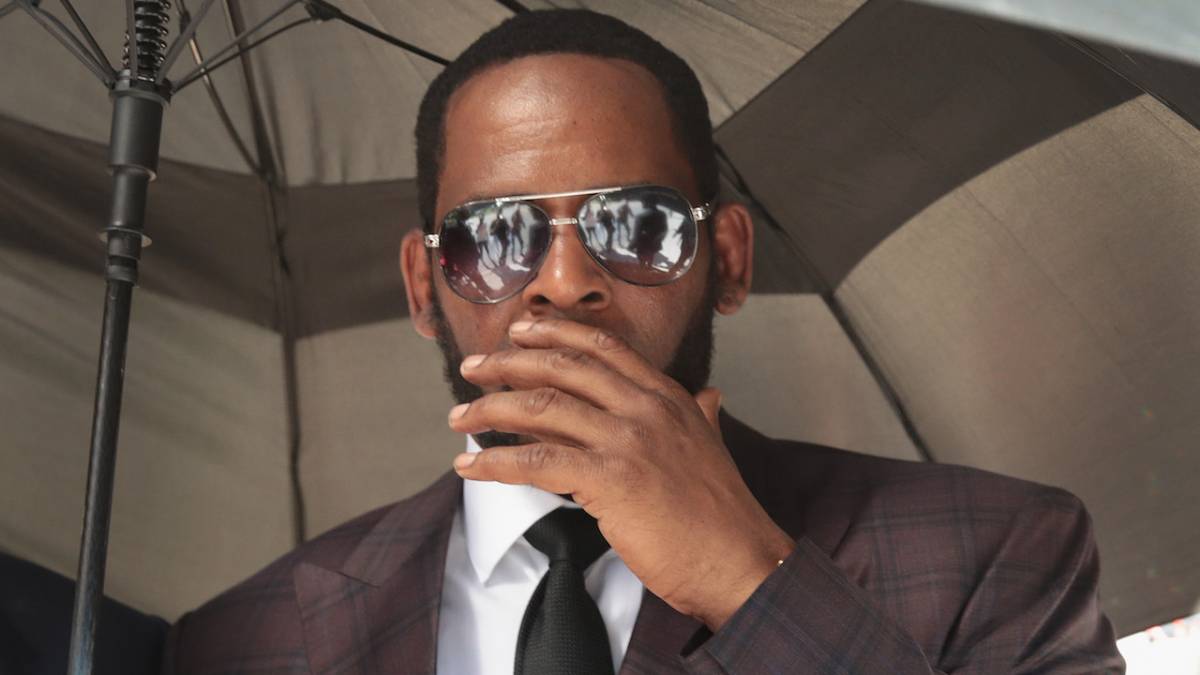 Judge Ann Donnelly — United States district judge of the United States District Court for the Eastern District of New York — sentenced R. Kelly to 30 years in prison for sex trafficking on Wednesday (June 29). Naturally, Twitter blew up with reactions to the hefty sentence, but some couldn’t help wonder why Kelly received more time than Ghislaine Maxwell, the Jeffrey Epstein associate who was sentenced to 20 years earlier this week for aiding Epstein with his sex trafficking scheme.

As one tweet read, “Why did R. Kelly just get sentenced to 30 years in prison which is 10 years more than Ghislaine Maxwell who ran an entire enterprise for pedophiles?” Well, according to former assistant United States attorney Neama Rahmani, there are two substantial reasons Kelly’s sentence is longer.

“R. Kelly is clearly a litigious man,” Rahmani explained in an email. “He’s alleged to have intimidated witnesses and paid people off. Similar to Ghislaine Maxwell, Kelly had always planned on pushing these victims and this case to trial and maintaining his innocence. His lawyers went after his victims very aggressively. It’s not surprising that he is still maintaining his position of innocence and he is likely going to appeal rather than pursue any acceptance of responsibility.”

R. Kelly got 30 years Ghislaine Maxwell got 20 years. Both deserve life but can anyone tell me why Maxwell got less time?

Rahmani pointed out R. Kelly won’t be getting out anytime soon. Under federal law, he’ll have to serve 85 percent of his sentence by statute, even if Kelly is a model inmate. Although Kelly does have some credit for time served, he still has to serve at least 25 years. Consequently, he won’t necessarily die in prison, but he will be 80 years old by the time his sentence is over.

As for Maxwell only getting 20 years, Rahmani noted the judges for each case are extremely different.

“Judge Allison Nathan and Judge Ann Donnelly are both democratic appointees but Donnelly was a prosecutor for many, many years,” he explained. “Judge Allison Nathan is a more lenient sentencer and isn’t cut from that same prosecutor cloth that Judge Ann Donnelly was. The second reason is that ultimately, what R. Kelly did was worse. I’m not in any way condoning what Maxwell did, she is absolutely responsible for what happened.

“But with R. Kelly, the girls were younger, he allegedly imprisoned them and kidnapped them from their parents, he married Aaliyah when she was 15. R. Kelly has a pattern of really bad conduct. He was convicted of racketeering on top of the sex crimes – he was really running a sort of criminal organization for the purpose of sexually abusing young women, and he was directly the one committing the abuse. There’s a reason why Judge Donnelly went even higher than what the government was recommending and it’s because R. Kelly’s crimes were that bad and he evaded justice for a long time.”

R. Kelly was convicted on nine counts of various racketeering and sex trafficking charges in September 2021. He still faces charges in Minnesota and sentencing in Chicago.