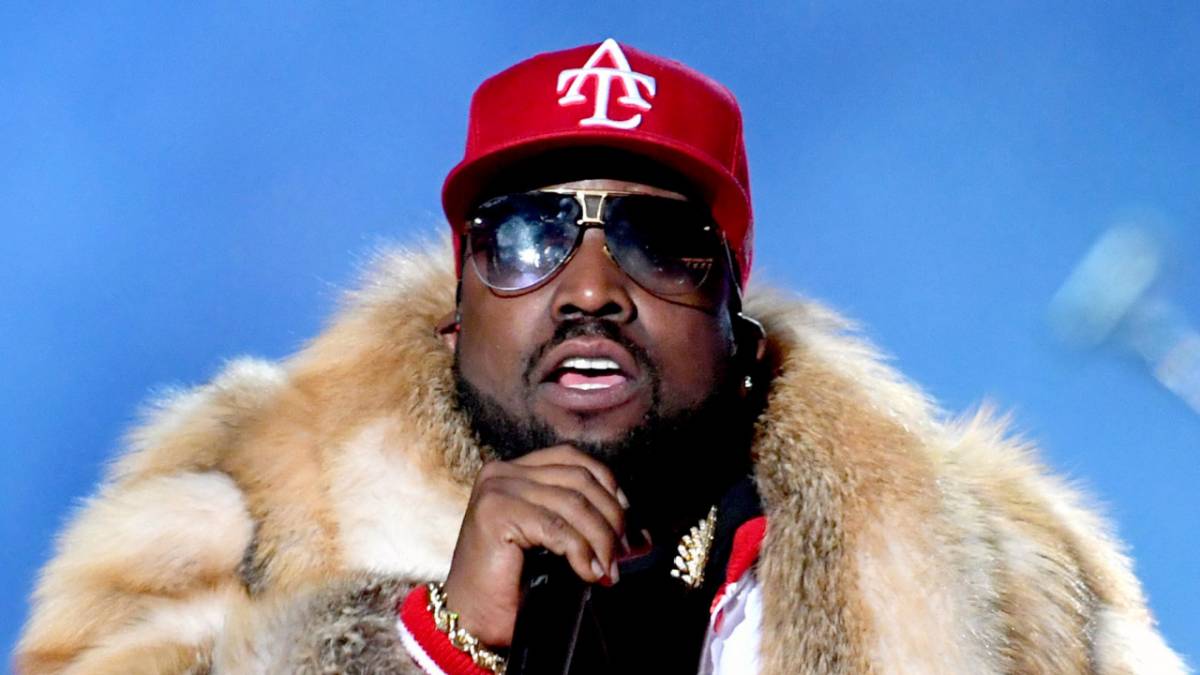 Big Boi Gets Divorced After 20 Years Of Marriage

Big Boi and his estranged wife, Sherlita Patton, have officially called it quits after 20 years of marriage. According to legal documents obtained by TMZ, the couple entered the final divorce decree in court last month, just weeks after the Outkast rapper filed for divorce in April.

In his filing, Big Boi (real name Antwan Patton) said there was “no reasonable hope of reconciliation” between him and Sherlita, noting they had already separated and were living apart.

The divorce appears to be amicable, though, with both parties agreeing to avoid “maltreating, molesting, harassing, harming or abusing” each other during the process. The exes signed a prenuptial agreement in 2016 outlining how they’ll divide their assets and debts, in addition to a more recent confidential settlement.

Big Boi and Sherlita Patton (née Wise) tied the knot in March 2002. They share two children: a 27-year-old daughter named Jordan, who graduated from Auburn University last year, and a 21-year-old son, Cross, a promising football player at the University of Oregon.

Big Boi has another son — 22-year-old Antwan Andre Patton II a.k.a. “Bamboo,” who fans will recognize from “Bamboo (Interlude)” off Outkast’s 2003 album Speakerboxxx/The Love Below — from a previous relationship. 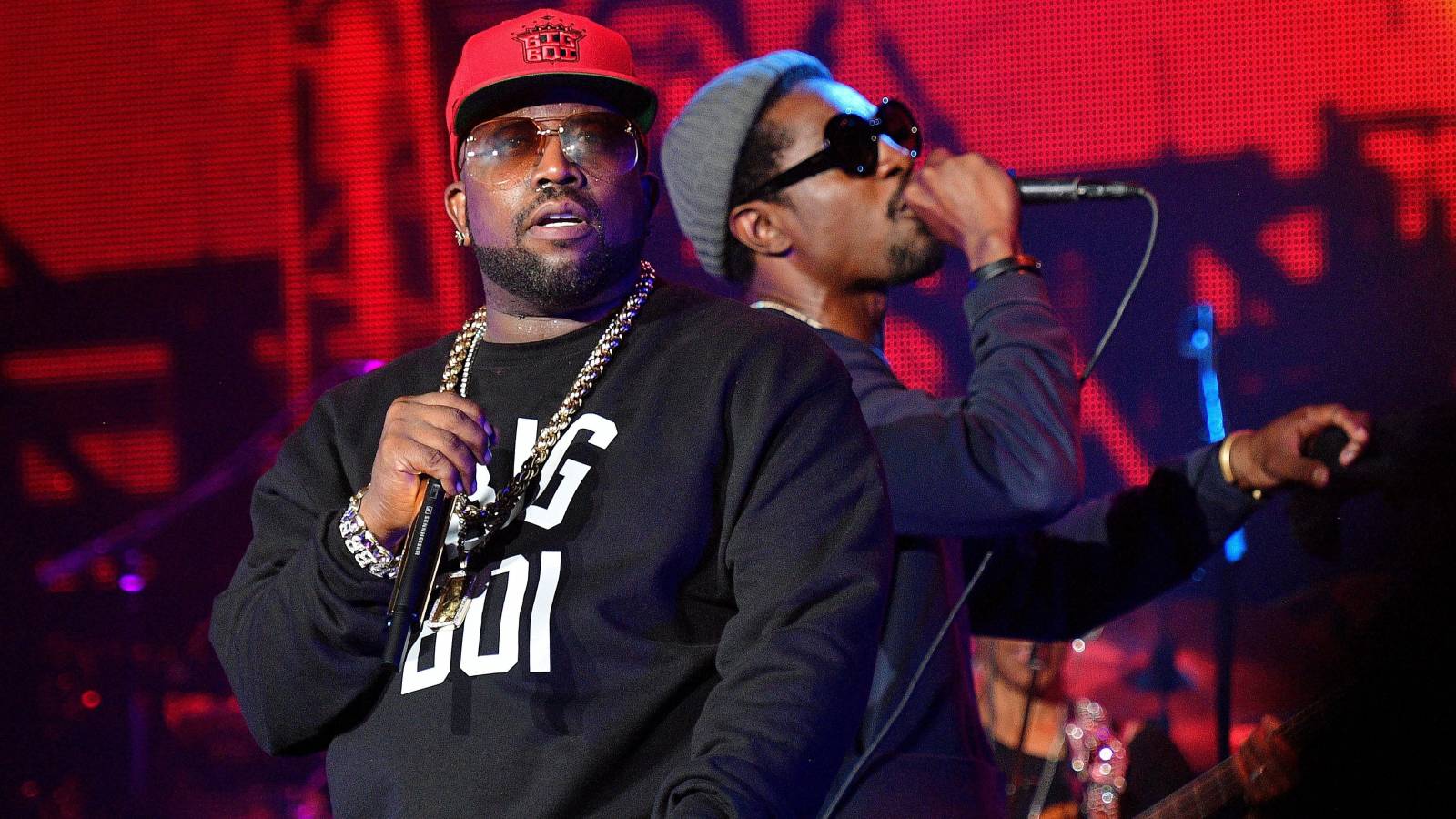 The former couple almost broke it off in October 2013 when Sherlita filed for divorce, claiming their marriage was “irretrievably broken.” The mother and entrepeneur demanded sole custody of Cross, who was 12 at the time, but Big Boi vowed to put up a fight.

The couple eventually reconciled, with Big Boi crediting faith for saving their marriage. “Jesus,” he said during a brief chat with TMZ the following year. “It’s all about Jesus. The family that prays together, stays together.”