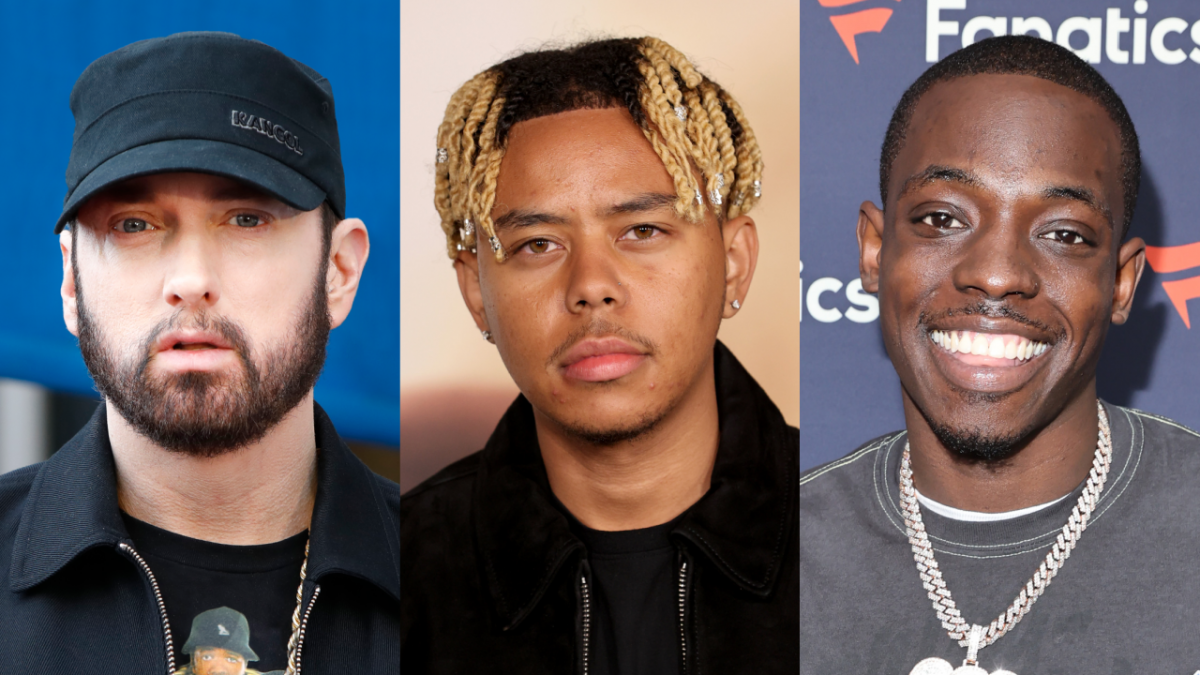 There will always be a time in Hip Hop when older generations cross paths with the new school, and it often leads to memorable moments. On Friday (June 24), Snoop Dogg hosted his ApeFest NFT concert in New York where Eminem bumped into a few of his younger rap peers.

In the footage shared online, Slim Shady had just finished performing alongside Tha Doggfather when he made his way backstage and ran into his “Parables” and “Killer” collaborator Cordae. Em was caught by surprise after seeing the Maryland rapper and embraced him before continuing to make his way backstage.

Stood next to Cordae waiting to greet Eminem was Bobby Shmurda, who called the Detroit rap legend “big homie” and extended his arm to shake hands. Em accepted the handshake and hugged Bobby, who smiled from ear to ear. The 49-year-old MC also ran into New York’s own Dave East backstage and posed for a quick photo.

A post shared by ONE OF A KIND…. (@daveeast)

Although the new generation showed out at Snoop Dogg’s event, the OGs proved they’re still in charge. On the day of the NFT event, Snoop and Eminem dropped a surprise collaborative single called “From The D 2 LBC” along with an accompanying video.

“Took too long to reconnect with @snoopdogg you know we had to make a movie! http://Eminem.lnk.to/FromTheD2TheLBC #FromTheDToTheLBC #curtaincall2 @BoredApeYC,” Eminem tweeted while promoting the song, which appears to be the first taste of his upcoming Curtain Call 2 compilation. 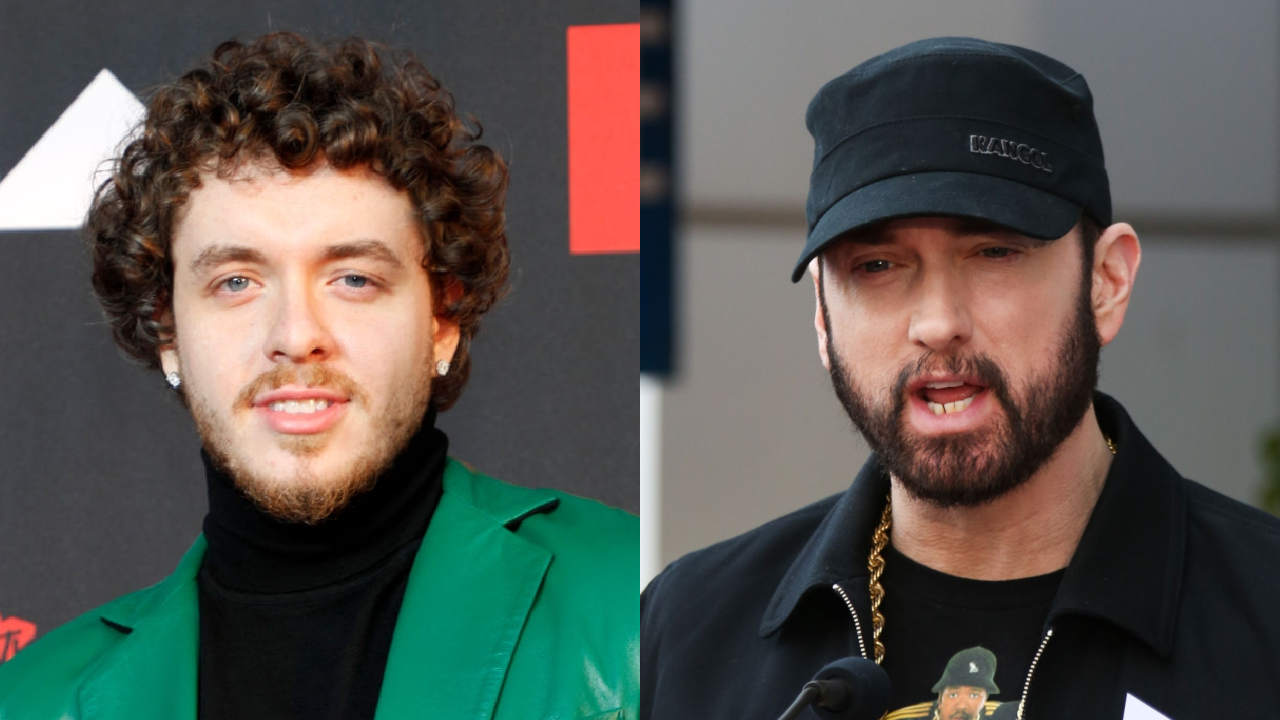 “From The D 2 LBC” comes months after Snoop Dogg and Eminem and Snoop Dogg were at odds after the Long Beach native left him off his top 10 rappers list. Em threw a slight jab at Snoop on “Zeus,” from his 2020 album Music To Be Murdered By: Side B, but fortunately the two have patched things up.

Check out more photos and videos from Snoop’s ApeFest below.