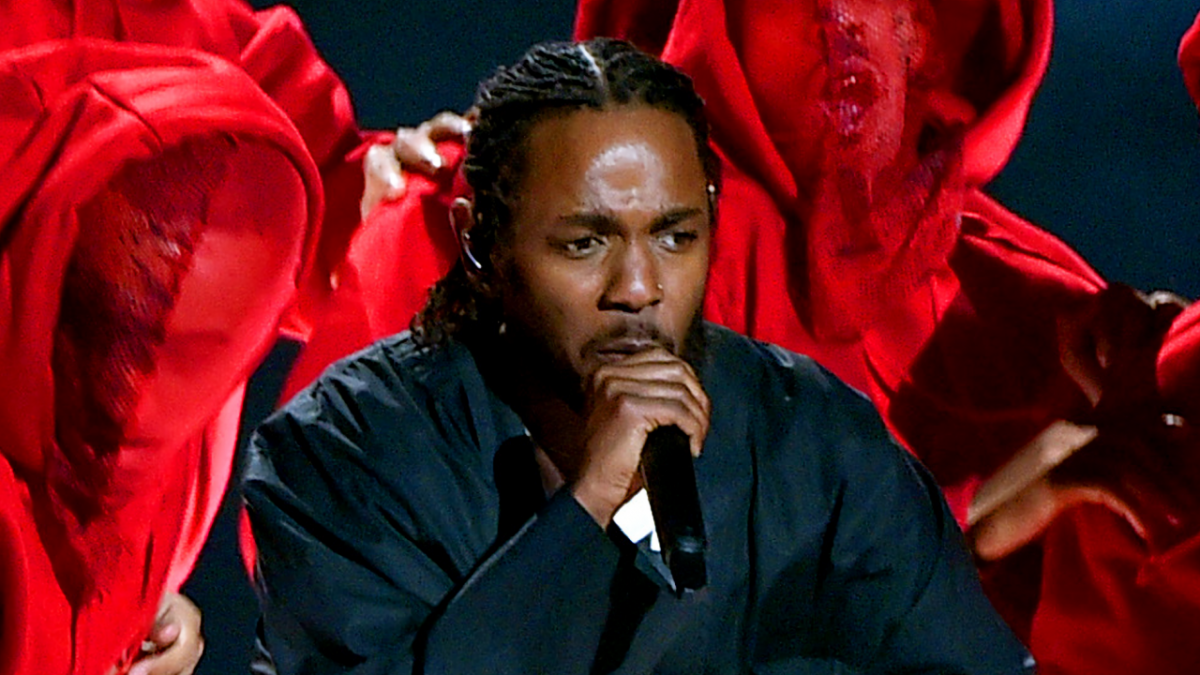 Rocking a bedraggled white outfit and joined onstage by a rotating group of male dancers in white shirts and female dancers in red dresses, Kendrick performed tracks from his fifth studio album including “N95,” “Count Me Out,” “Silent Hill” and his “favorite” record from the project, “Savior.”

“All the way from Los Angeles I hear you… everyday I heard you… and that’s the reason why Mr. Morale is alive right now around the world spreading love,” he told the crowd during his set. “Feelings that people can cope to… because everybody going through something.”

The Milano Summer Festival was Kendrick Lamar’s third performance this week following his intimate set at Spotify Beach during the Cannes Lions International Festival of Creativity in France, as well as his aforementioned Louis Vuitton medley.

The 35-year-old will take the show on the road to the U.K. on Sunday (June 26) to headline the closing night of Glastonbury Festival in Somerset. The mini European jaunt serves as a warm-up for Kendrick’s Big Steppers Tour, which gets underway in Oklahoma City, Oklahoma on July 19.

From there, K. Dot will journey across North America — playing cities like Houston, Miami, Atlanta, New York, Toronto, Chicago and his native Los Angeles — before traveling to Europe and Oceania, where the massive 65-date trek concludes on December 16. 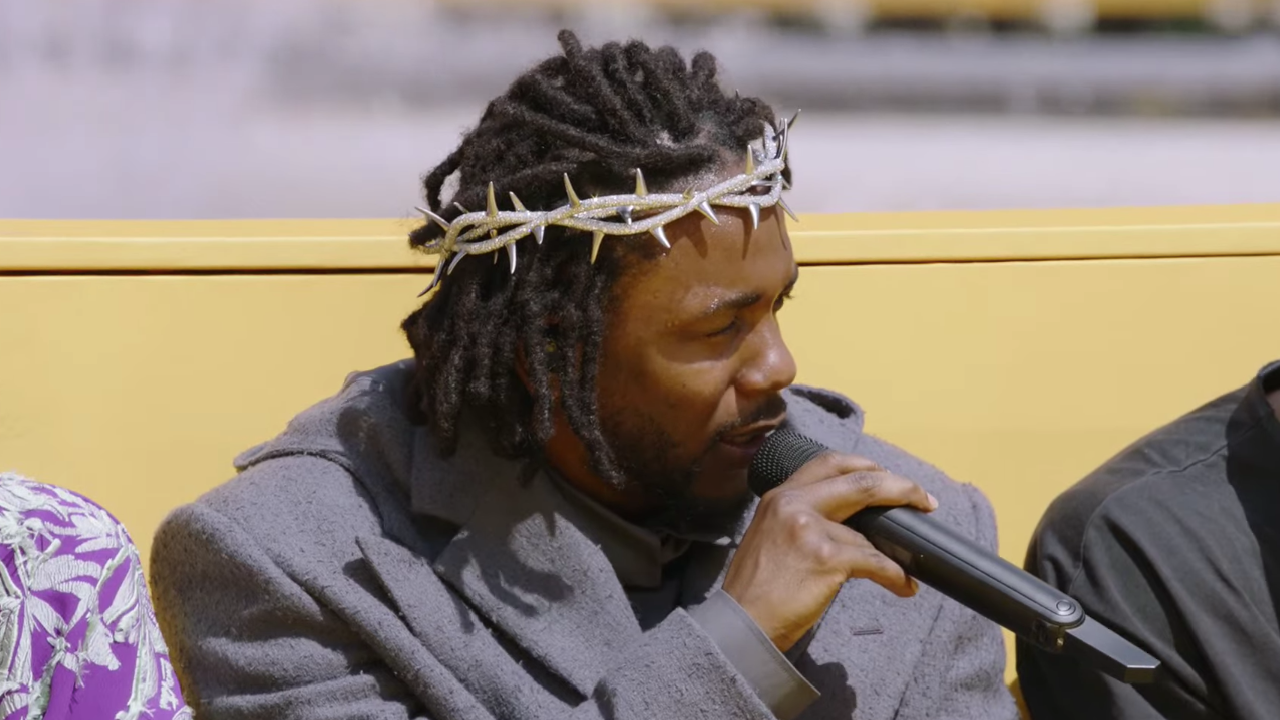 The long-awaited follow-up to 2017’s Pulitzer Prize-winning DAMN., Mr. Morale & The Big Steppers debuted at No. 1 on the Billboard 200 in May after notching 295,000 album-equivalent units in its first week. That figure has since surpassed 500,000, making it eligible for gold certification.