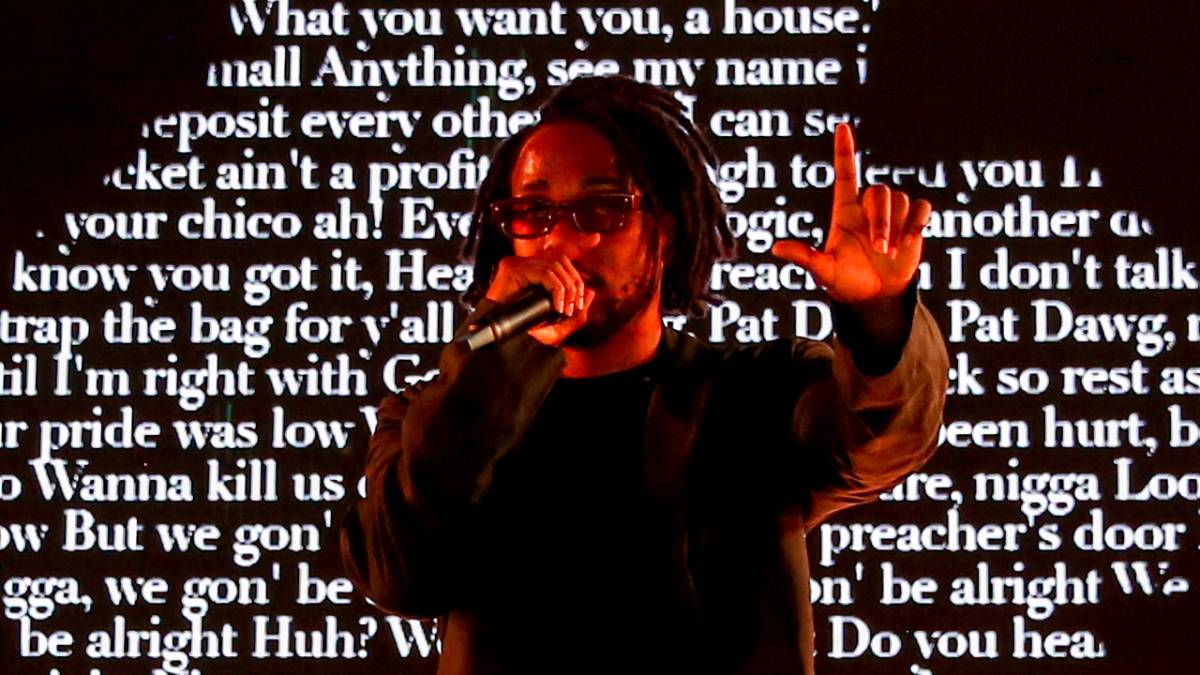 Cannes, France – Kendrick Lamar delivered his first public performance since the release of his latest album Mr. Morale & The Big Steppers at the 2022 Cannes Lions International Festival of Creativity on Monday (June 20).

The Compton rap star continued his worldwide steppin’ by headlining day one of Spotify Beach, the streaming giant’s three-day series of musical entertainment and industry panels on the Promenade de la Croisette in the ritzy French Riviera town.

Supermodel Naomi Campbell, Black Panther actor Winston Duke and UFC star Conor McGregor were among the famous faces in the audience, with Campbell capturing part of K. Dot’s performance on her Instagram Stories.

Mr. Morale seemingly refrained from debuting his newest material onstage; he’s likely saving that for later this week when he headlines Italy’s Milano Summer Festival on Thursday (June 23) and Glastonbury in the U.K. on Sunday (June 26). 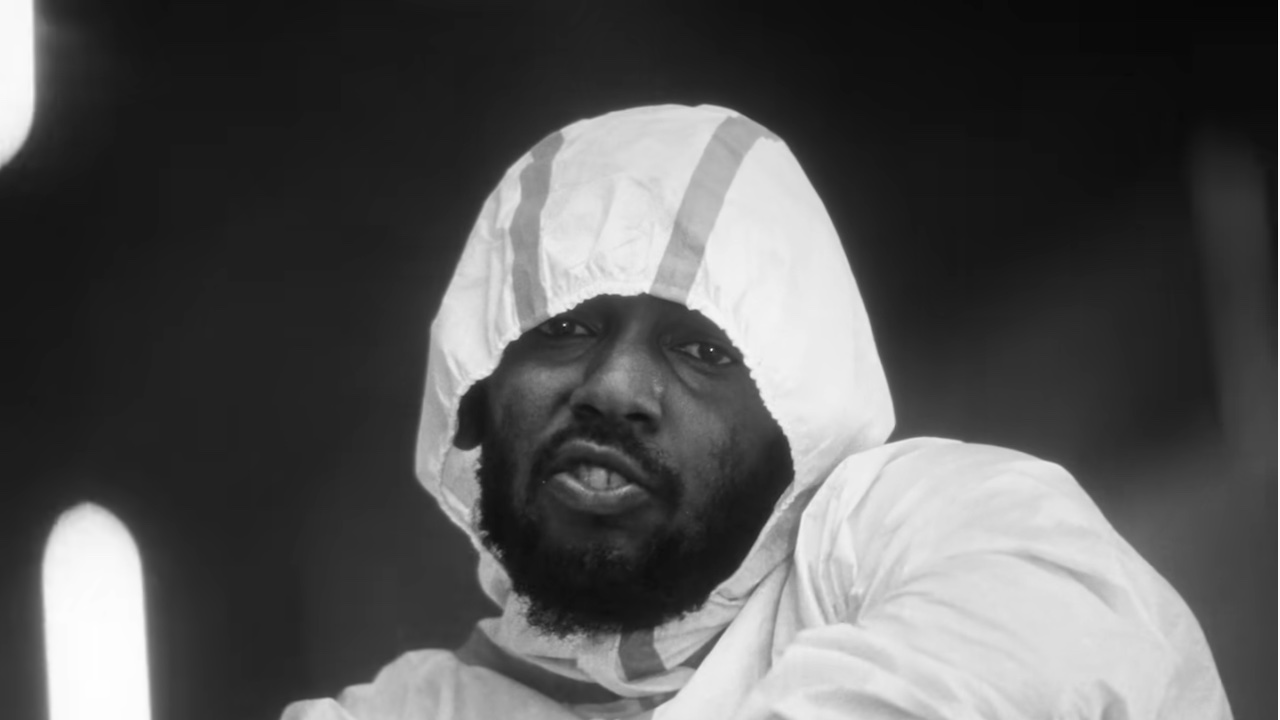 Kendrick Lamar’s Cannes Lions Festival performance extends his recent partnership with Spotify, which spawned a mini-documentary about his trip to Ghana in the run up to the release of Mr. Morale & The Big Steppers. The four-minute film found the Pulitzer Prize-winner reflecting on his aforementioned album, the late Virgil Abloh and embracing therapy.

Looking ahead, Kendrick is gearing up to embark on his massive Big Steppers Tour, which journeys across North America, Europe and Oceania between July and December. The 65-date trek gets underway in Oklahoma City on July 19, with fellow pgLang reps Baby Keem and Tanna Leone as support.