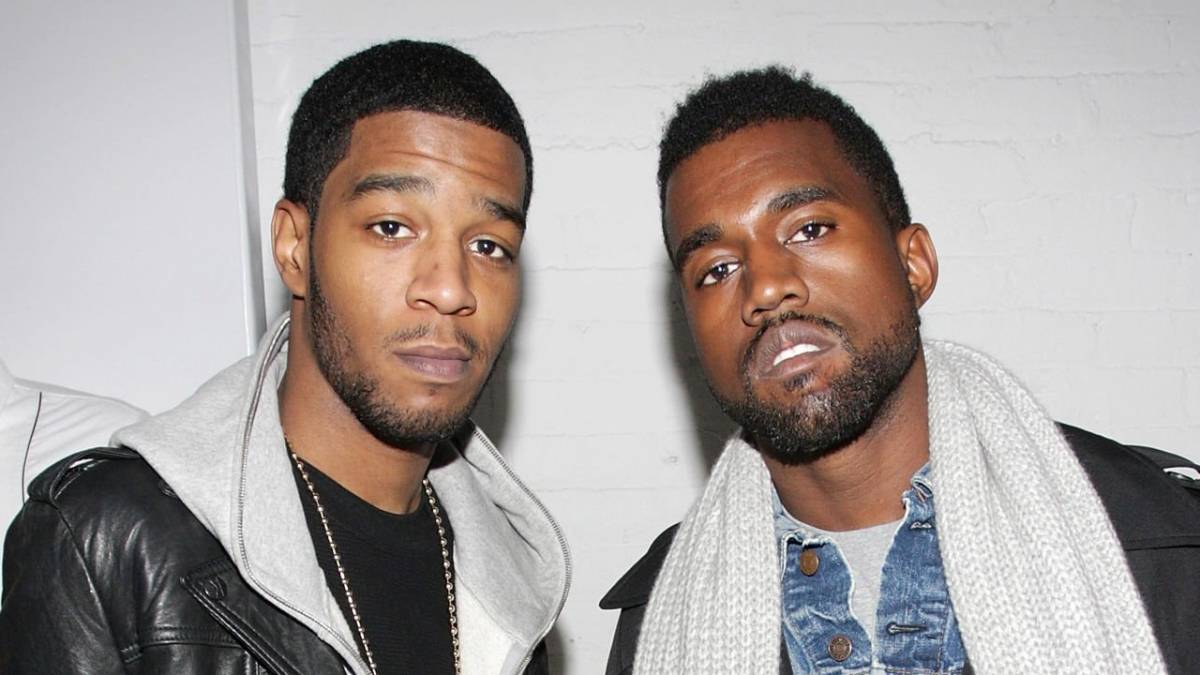 The chances of Kanye West and Kid Cudi reconciling are looking even slimmer. After being suspended from the platform in March, Ye returned to Instagram in typically outspoken fashion earlier this week to call out Adidas CEO Kasper Rørsted over the company’s new Adilette slides, which he claims are a “blatant” copy of his own Yeezy design.

But it seems that wasn’t the only thing on his mind. At some during his angry, Adidas-induced return, Kanye apparently unfollowed Cudi on Instagram. DJ Akademiks, who captured evidence of Cudi missing from Ye’s followers list, suggested Kanye “came on Instagram just to unfollow Kid Cudi,” but it’s unclear when he stopped following his former friend and collaborator exactly.

“Too bad I don’t wanna be on ur album u fuckin dinosaur hahaha,” Cudi fired back on Instagram “Everyone knows I’ve been the best thing about ur albums since I met you. Ima pray for u brother.” He added on Twitter, “We talked weeks ago about this. You’re whack for flipping the script and posting this lie just for a look on the internet. You ain’t no friend. BYE.”

Kanye extended an olive branch just days later by telling Cudi he “loves” him after the Lonely Stoner issued a plea for help on Twitter, but his truce went unanswered (publicly, at least). Then in April, Cudi drove a nail into the coffin by declaring Pusha T’s “Rock N Roll” will be the last collaboration between him and his former G.O.O.D. Music boss.

“I did this song a year ago when I was still cool w Kanye,” he announced on Twitter. “I am not cool w that man. He’s not my friend and I only cleared the song for Pusha cuz thats my guy. This is the last song u will hear me on w Kanye.” 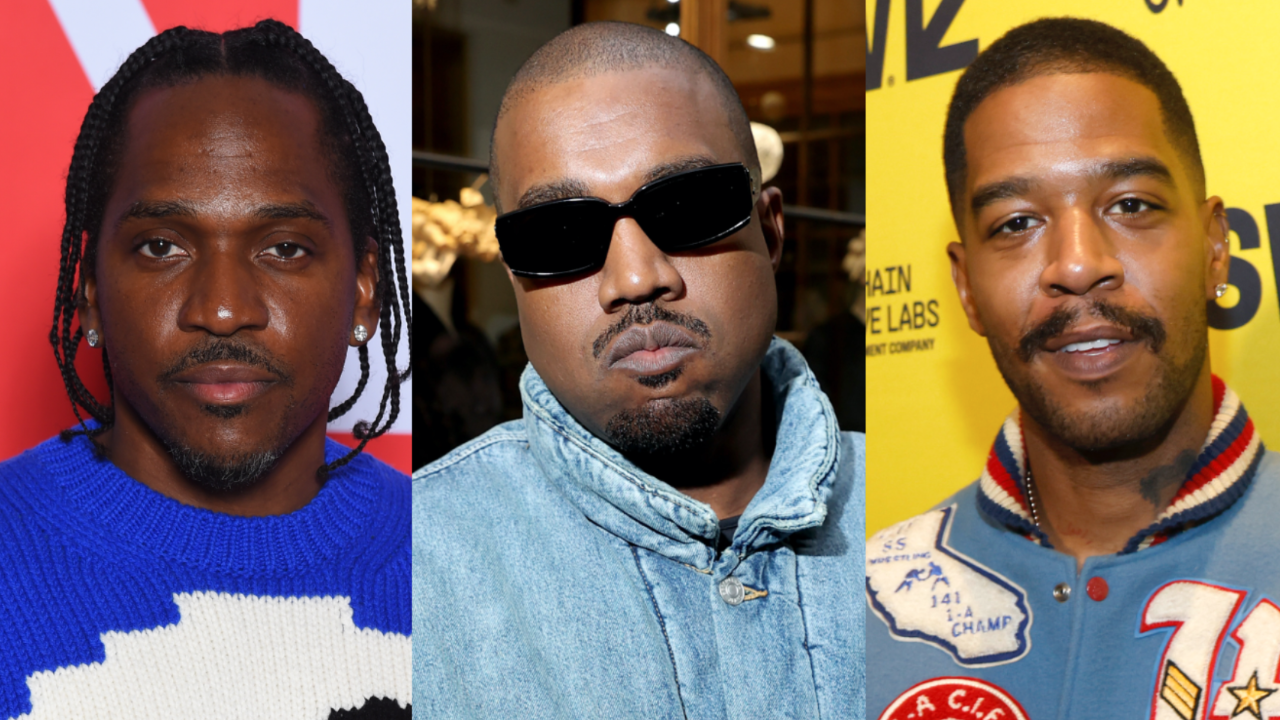 Prior to their latest fallout, Kanye West and Kid Cudi formed a formidable duo on songs like “Gorgeous,” “Welcome to Heartbreak” and “Father Stretch My Hands Pt. 1.” Their chemistry culminated in the 2018 collaborative project Kids See Ghosts, which debuted at No. 2 on the Billboard 200 and has since been certified gold.

The pair have butted heads in the past — including in 2014 when Cudi questioned his cameo on Yeezus‘s “Guilt Trip,” and two years later when he dissed Kanye (and Drake) in a Twitter rant — so perhaps there’s hope for a reconciliation yet.

Revisit Kanye and Cudi’s “Welcome to Heartbreak” below.