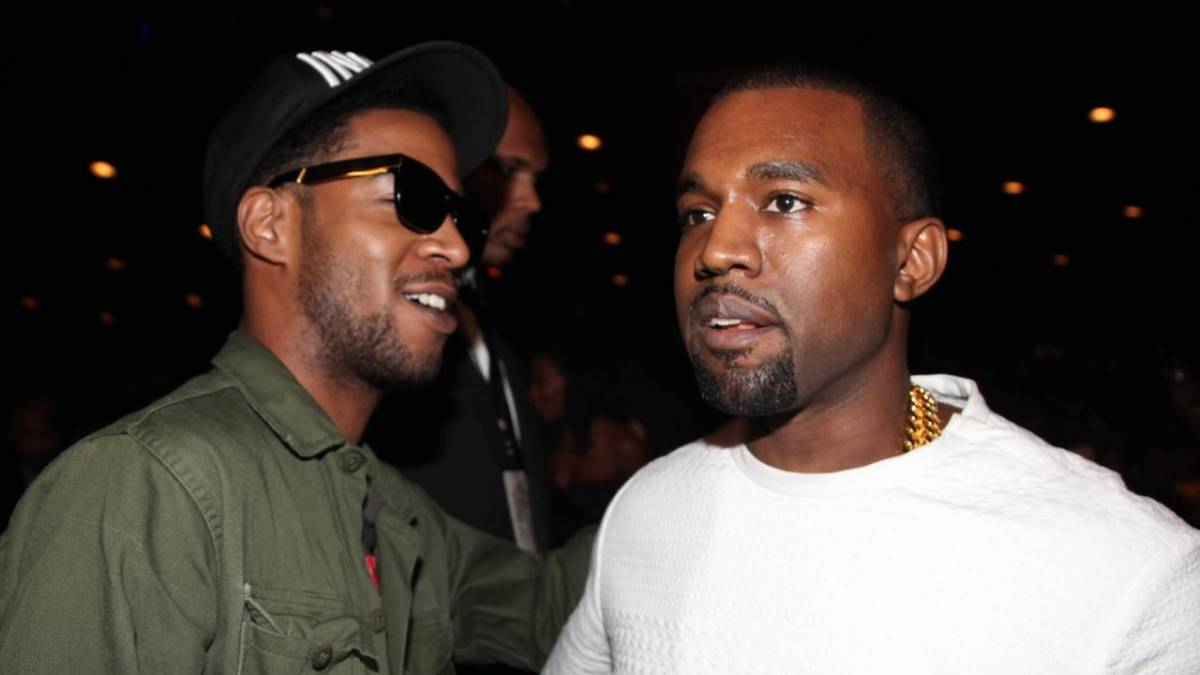 “I can still feel the love.” There might be an armistice coming in the near future between Kanye West and Kid Cudi after Yeezy extended an olive branch to his former G.O.O.D. Music protégé on Instagram on Wednesday evening (February 16).

“Love you family,” Kanye captioned while reposting a previous post from Kid Cudi that read, “God… Please watch over me and keep me sane. I could use it right now. To anyone who feels alone, I’m with u and I love you.”

Fans were ecstatic at the idea of the Kids See Ghosts collaborators reuniting following their rift over the weekend. Kanye initially took shots at Kid Cudi proclaiming he wouldn’t be making an appearance on Donda 2 due to his friendship with Kim Kardashian’s boyfriend Pete Davidson.

“JUST SO EVERYONE KNOWS CUDI WILL NOT BE ON DONDA BECAUSE HE’S FRIENDS WITH YOU KNOW WHO,” Ye wrote. “WE ALL SPEAK IN BILLIE LANGUAGE NOW.”

Cudi quickly responded on February 12, “Too bad I don’t wanna be on ur album u fuckin dinosaur hahaha,” he wrote and deleted. “Everyone knows I’ve been the best thing about ur albums since I met you. Ima pray for u brother.

“We talked weeks ago about this. You’re whack for flipping the script and posting this lie just for a look on the internet. You ain’t no friend. BYE.” 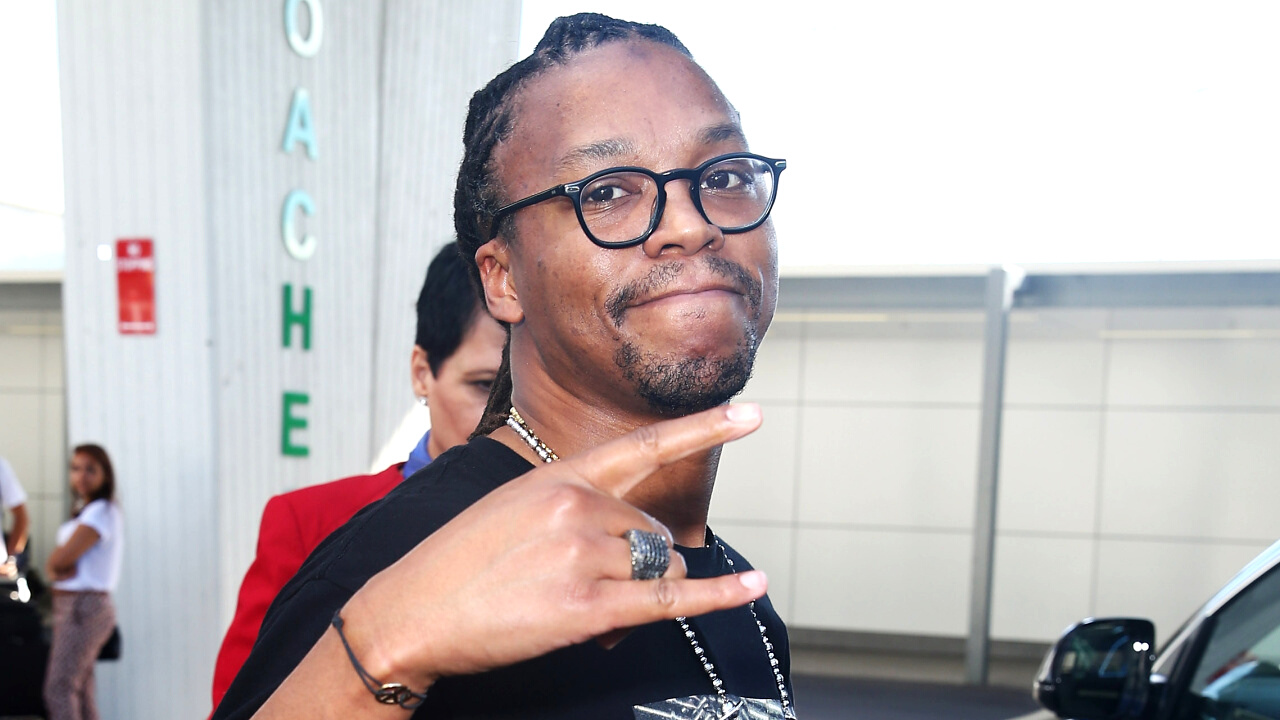 Lupe Fiasco Shares Opinion On Kid Cudi & Kanye West Beef: ‘Oh He A Goat, But He A Bitch’

Kanye West and Kid Cudi were both in the building Super Bowl Sunday at SoFi Stadium to see the Los Angeles Rams take out the Cincinnati Bengals. The Ohio native was asked by a paparazzi about the Kanye situation and he angrily snapped on him to signify things definitely haven’t been resolved just yet.

On the music side, Cudder has appeared on every Kanye West album since 2008’s seminal 808s & Heartbreak outside of 2019’s Jesus Is King. He joined Ye and Don Toliver for DONDA standout “Moon.”