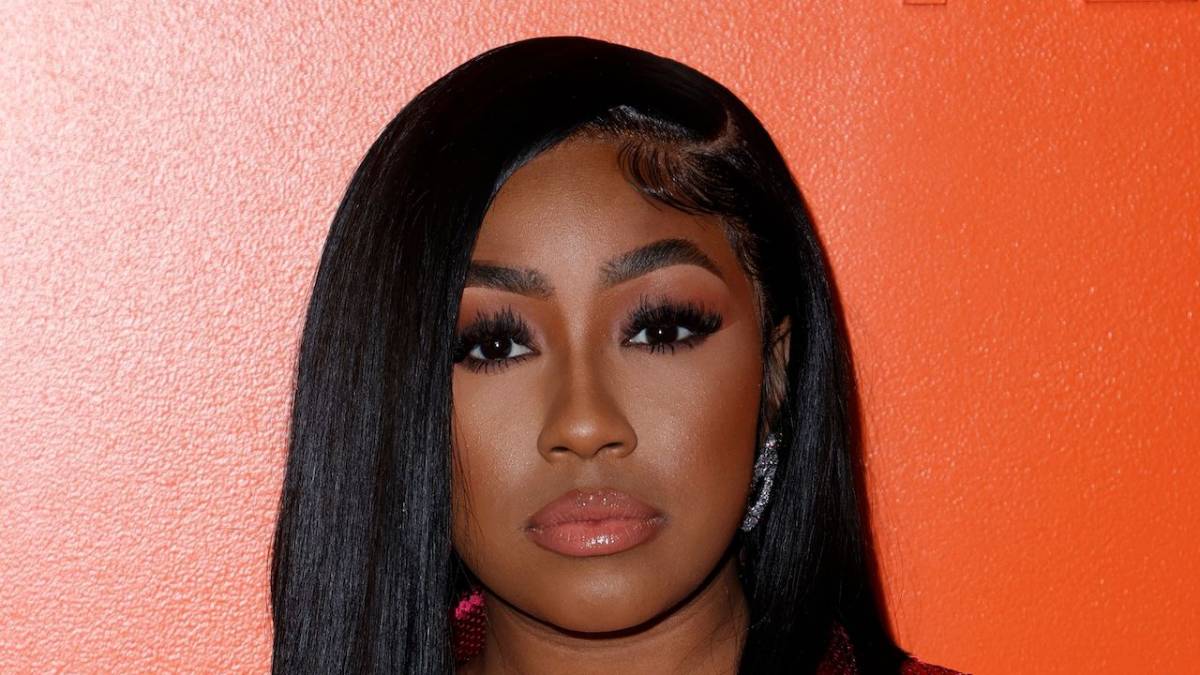 Yung Miami Shuts Down Diddy Relationship Advice: 'Don't Tell Me What The Fuck To Do'

City Girls lyricist Yung Miami recently revealed, after months of hemming and hawing, that she and Diddy “go on dates.” Miami made the reveal during the premiere of her REVOLT TV talk show Caresha Please, where Diddy was the show’s debut guest.

“We do have dates, we’re friends, we go to exotic locations, we have great times,” Diddy admitted. “We go to strip clubs, church. I’m gonna take you to church.”

Miami pressed Diddy to elaborate on where they stood, and he maintained that he’s still a single man but agreed the “Top Notch” rapper was one of the “realest” people he’s ever met.

The only issue is that people have had a lot to say about Miami’s new flame now that the cat’s out of the bag. Yung Miami took to Instagram Live on Monday (June 13) to clap back at critics who’ve been giving her unsolicited dating advice.

She continued, “I don’t need relationship advice from nobody on the internet. I’m good, I’m having a good time. I know how to keep a man. If I wanted to have a man I know how to keep one. I don’t need no relationship advice from y’all. Y’all bitches ain’t married. Y’all bitches is baby mama’s. Shut the fuck up. Ain’t no n-gga walking me, ain’t no n-gga treating me no type of way. Bitch I get princess treatment.”

Prior to the big reveal, Yung Miami had repeatedly denied being romantically involved with the Bad Boy Records mogul despite the pair engaging in a ton of PDA these past few months. Miami even got into a Twitter beef with Gina Huynh over Diddy after the model posted a picture of him kissing her cheek.

“Somebody please give this bitch some attention,” Miami tweeted. Huynh replied, “If anyone’s seeking attention, it’s you. Suck my dick. IDGAF.”

She continued, “Ian arguing with no bitch that got cheap ass lint ball carpet in they house fucking on a billionaire! You freaky ass bitch!”

Watch the first episode of Caresha Please below.