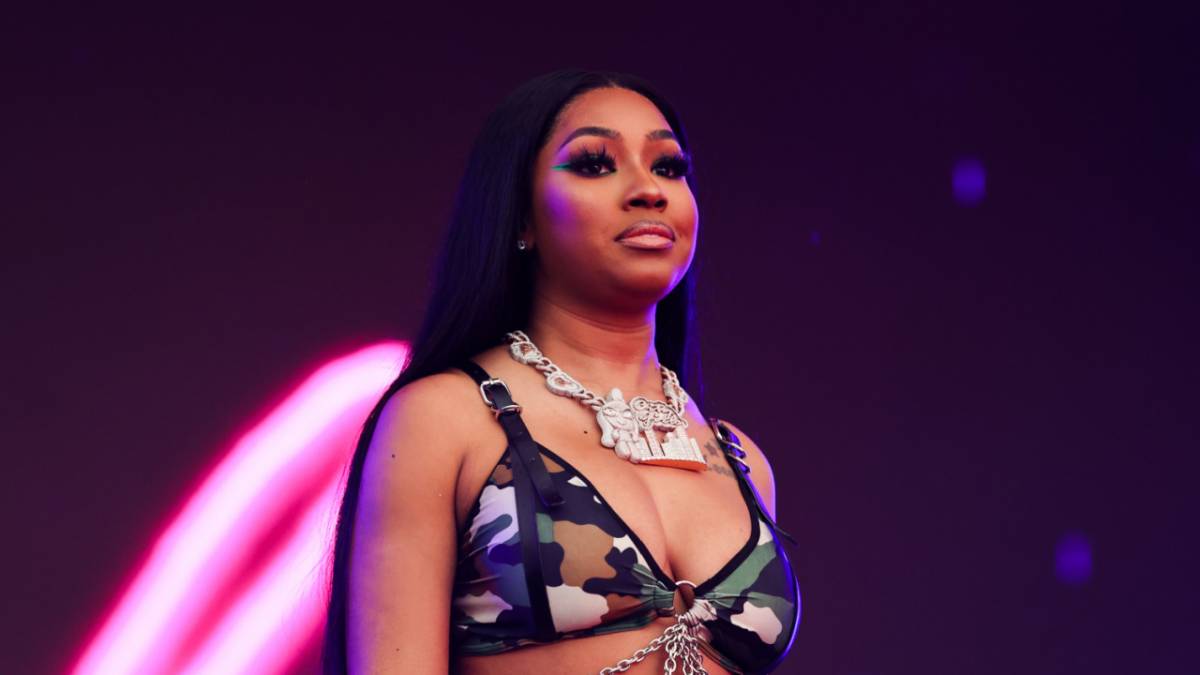 City Girls rapper Yung Miami is teaming up with Diddy for a new series on the latter’s television network REVOLT.

The network announced on Wednesday (June 8) that Yung Miami would host a new series titled Caresha Please, which will be a talk show featuring sit-downs with some of rap’s biggest talents. Diddy will be joining Miami (real name Caresha Brownlee) for the series debut episode on Thursday at 5 p.m. ET. The pair will discuss their careers, Diddy’s new R&B-focused label Love Records, and other topics.

“REVOLT is about giving a platform to the most authentic and disruptive voices in Hip Hop that move the culture,” Diddy said in a statement. “Yung Miami is not only a superstar artist, she’s also unapologetically herself and brings a perspective women around the world can relate to, which is why I’m excited to bring her podcast to life.”

Miami added in her own statement that viewers should, “Be ready to be entertained, you never know who may pop up, all things go on Caresha Please. Nothing is off limits.”

The show’s first episode should be interesting considering Yung Miami has had to repeatedly deny being romantically involved with the Bad Boy Records mogul despite the pair engaging in a ton of PDA recently. Miami even got into an internet squabble with Gina Huynh over Diddy after she posted a picture of him kissing her cheek.

“Somebody please give this bitch some attention,” Miami tweeted. Huynh replied, “If anyone’s seeking attention, it’s you. Suck my dick. IDGAF.”

She continued, “Ian arguing with no bitch that got cheap ass lint ball carpet in they house fucking on a billionaire! You freaky ass bitch!”

Check out the trailer for Caresha Please below.