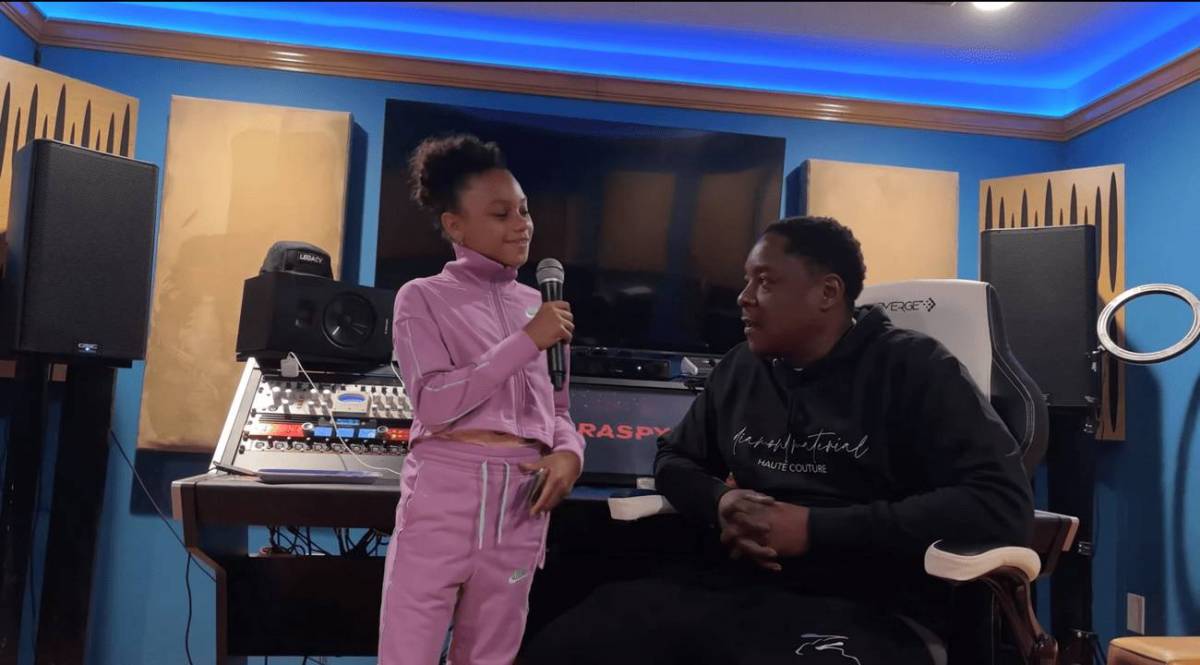 Jadakiss Names 5 Newer Rappers Who Could Keep Up With Him Lyrically: ‘The Game Is In Good Shape'

During an adorable interview with Jazzy’s World TV, Jadakiss was asked if anyone in the rap game could lyrically keep up with the LOX legend, and he gave a few newer rappers their flowers.

“I think there’s a couple new lyrical kings,” Jada said. “Drake, J. Cole, I like Cordae, Kendrick, there’s a few monsters out there. Lil Baby. So yeah, the game is in good shape.”

Jada has worked with almost every rapper he mentioned, except for Cordae. In fact, Jada said during an appearance on HBO’s The Shop: Uninterrupted that a feature with The Lost Boy rapper is on his bucket list, and even told Cordae’s girlfriend Naomi Osaka – who was sitting right across from him – that she needed to help him secure a few bars.

“I need to do something with Cordae,” Jadakiss says. “His mannerism is so cool but his bars… he got them bars that puts him in an elite thing. And then, for you to be his significant other, he’s just so cool with it.”

He told Naomi, “I’m gonna call in a favor for you to set me up to meet him and… you know what I mean? I love him as a rapper, I think he’s super talented.”

Elsewhere in the interview with Jazzy, Jada shared some words of wisdom for the current generation of rappers.

“I just think we need to tone down some of the violence, some of the killing, some of the arrests, and you should use it as an opportunity and a stepping stone to take care of your families, better your financial situation and you know, live life,” he said. “We’re losing a lot of these dudes to senseless violence, gang activity. Whatever it is do what you do but be mindful of what you’re doing and try to use it as an opportunity to better your situation in life.”

Jadakiss has always sought to use his rhymes to better himself and his community. Pusha T recently credited the Yonkers rhymer with inspiring him to pen some of his most vulnerable bars, telling Interview Magazine that Jada’s 2009 “Chest 2 Chest (Freestyle)” showed him that you could “be vulnerable in rap and be dope.”

“Jada has one of the most poignant verses I’ve ever heard,” King Push told the magazine before quoting his verse from The LOX’s “Chest 2 Chest.” “‘It’s a shame he could rhyme n-gga love crime/Every late night he outside with the nine/You ain’t got chips, fuck the world/You got chips, you could fuck the next man’s girl/Sounds harsh but they been ripped apart my world.’

“When Jada spit that bar, that’s when I was like, wait a minute, you can be vulnerable in rap and be dope. Because at that point everyone was such a superhero. Nobody ever lost. I’d never heard anyone admit defeat in rap.”