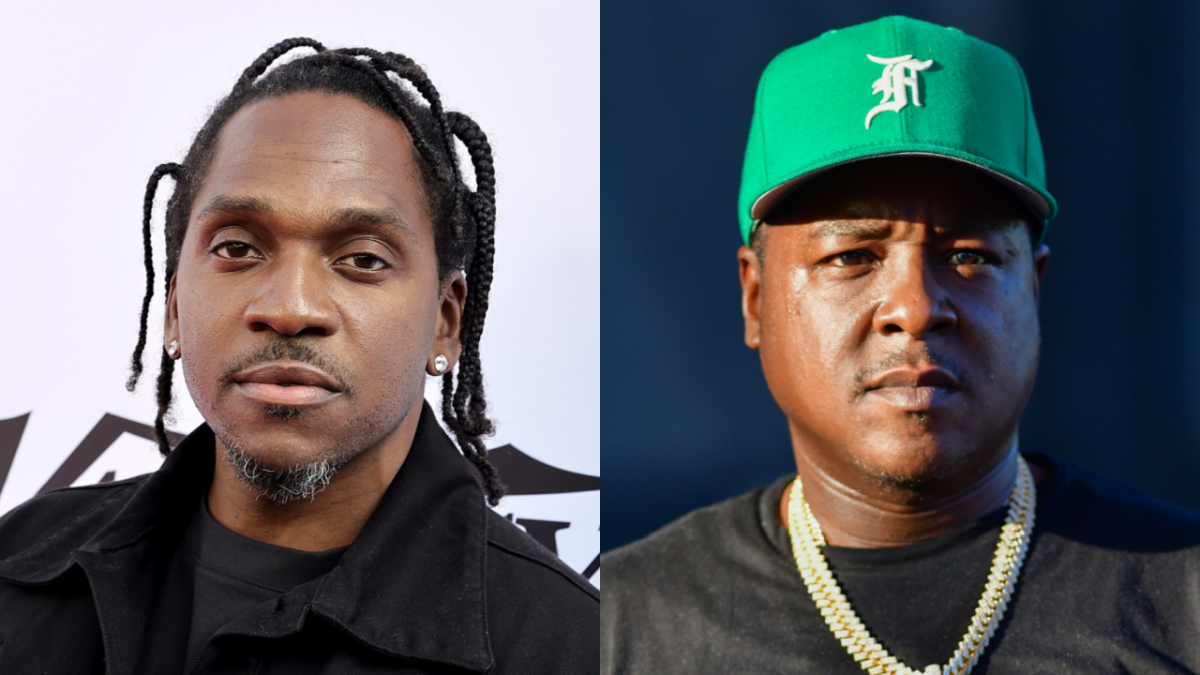 Pusha T has never been hesitant to give his rap heroes their flowers. Whether it’s crediting Raekwon’s Only Built 4 Cuban Linx… (a.k.a. “The Purple Tape”) for inspiring his Grammy-nominated DAYTONA album or waxing poetic about why The Notorious B.I.G. is “the greatest rapper who’s ever lived,” King Push wears his influences on his sleeve.

But when it comes to the rapper who taught him how to shed the layers of impenetrability in his rhymes — like he’s done on tracks such as “40 Acres” and “Alone In Vegas” — the Virginia Beach native credits Jadakiss for setting that example.

During a recent conversation with Supreme’s new creative director Tremaine Emory for Interview Magazine, Pusha T says Kiss’ verse on The LOX’s “Chest 2 Chest (Freestyle)” showed him it’s possible to be vulnerable on the mic without looking like a loser.

From our upcoming Spring Issue: On the heels of his new album, @PUSHA_T talks to @supremenewyork creative director @DenimTears about his everlasting quest to become “the Martin Scorsese of street rap.”https://t.co/Q5kxDXiWGX

“Jada has one of the most poignant verses I’ve ever heard,” he said. “‘It’s a shame he could rhyme n-gga love crime/Every late night he outside with the nine/You ain’t got chips, fuck the world/You got chips, you could fuck the next man’s girl/Sounds harsh but they been ripped apart my world.’

“When Jada spit that bar, that’s when I was like, wait a minute, you can be vulnerable in rap and be dope. Because at that point everyone was such a superhero. Nobody ever lost. I’d never heard anyone admit defeat in rap.”

Upon the recommendation of their former label boss, The LOX dusted off the freestyle during their resounding Verzuz victory over Dipset at New York City’s Madison Square Garden last August, during which Kiss proved he possesses more qualities than just vulnerability.

“Puff called us like, ‘Yo, dog, do these freestyles,'” Sheek Louch revealed after the event. “[He] was like, ‘Y’all come from an era when y’all freestyles are bigger than some of the songs they got.’ He told us basically to stick to being you.” 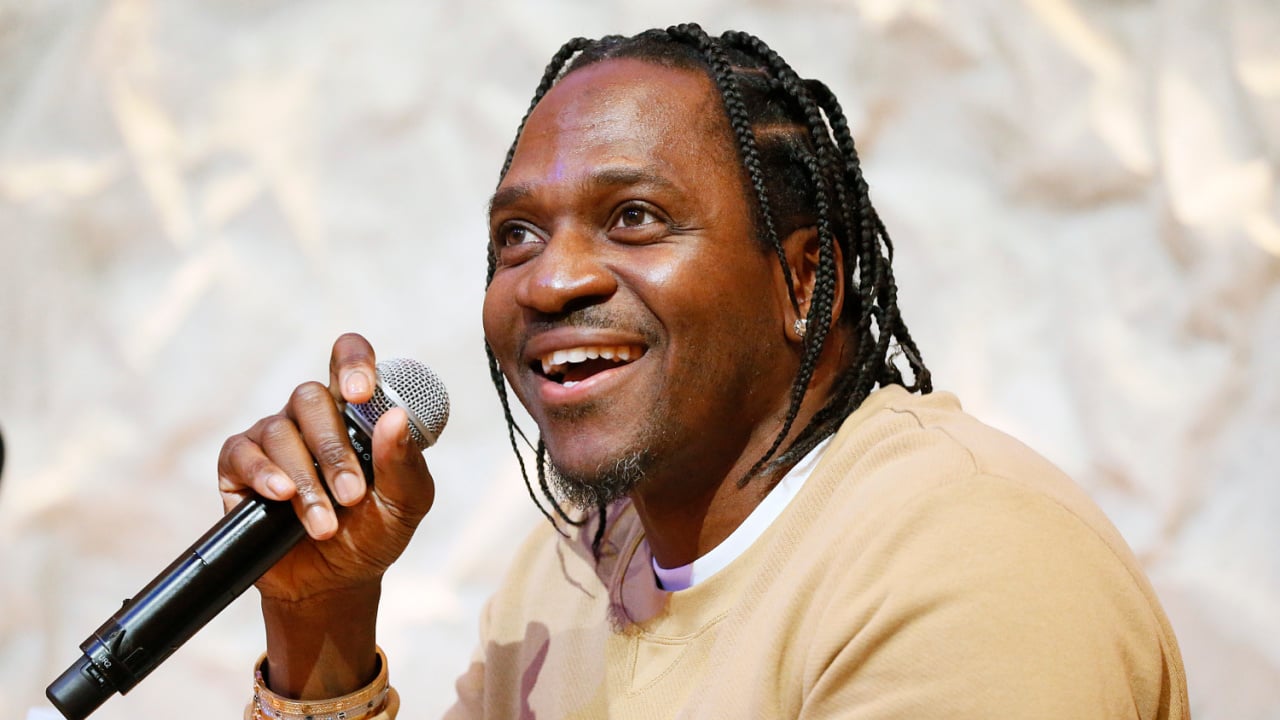 Pusha T Ranks His Top 3 Coke Rappers & Puts Himself At No. 2

Push and Jada also linked up on the single “Hunting Season” in February 2020, which contained ominous lines such as “Headshot to keep Adidas pure,” “I’ve got a couple rappers heads on the wall of my crib” and “When I think of these rappers, I wanna go huntin.'”

However, the song was temporarily pulled from streaming services soon after its release out of respect for Pop Smoke, who was fatally shot during a home invasion in Los Angeles just days prior.